The five-member council was split on the proposal, which will see the current force of around 60 sheriffs’ deputies reduced by four.

The funds saved by reducing the headcount will be used to pay for unarmed ‘security ambassadors’, under a scheme called Block By Block.

Yet despite slashing the policing budget, the council agreed to stump up funds for a Russian arts festival – increasing their contribution by $ 14,000 to $ 50,000.

Lauren Meister, mayor of West Hollywood and a member of the council, voted against the plan.

She said that it was illogical, noting that the Los Angeles enclave is afflicted by violence.

West Hollywood sheriffs’ deputies are seen on Halloween in 2020, standing guard outside the Rocco’s landmark. Their numbers will go down from 60 to 56 after Monday’s vote 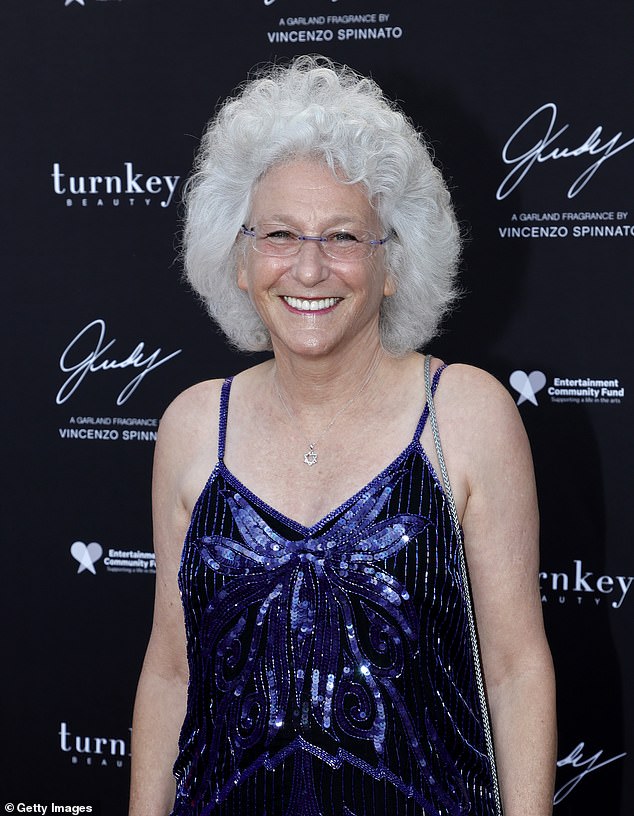 Lauren Meister, the mayor of West Hollywood, voted against the plan to defund the sheriffs

‘I’m not going to vote for the budget if we cut the sheriff’s (funds),’ Meister said, according to local news site WeHoville.com. 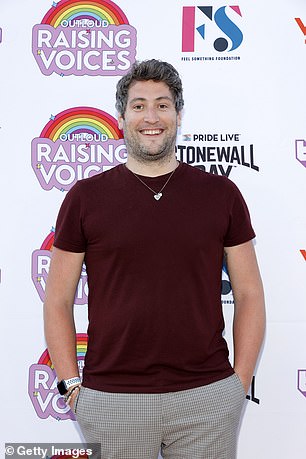 ‘First of all, nobody has the gun problem that we have in this country. You can’t expect us to have a public safety team where most of the people aren’t armed in order to defend our citizens. ‘

One of her colleagues, John M. Erickson, voted with her to oppose the plan.

‘Community safety is our number one concern,’ he told Fox News.

‘When I’ve heard from countless residents about how they want to feel safer, that involves comprehensive planning and something that is not just drawn out over a decision.’

But the other three approved the scheme.

Sepi Shyne, who proposed the plan, said the sheriffs cost too much, and the Block by Block program represented more ‘bang for the buck.’

‘What we know now is our residents want foot patrols,’ said Shyne.

‘We need to be fiscally responsible.

‘And we have all talked for two years. Reimagining policing means reallocating funding. You can’t just say it without actually doing it. Period. ‘ 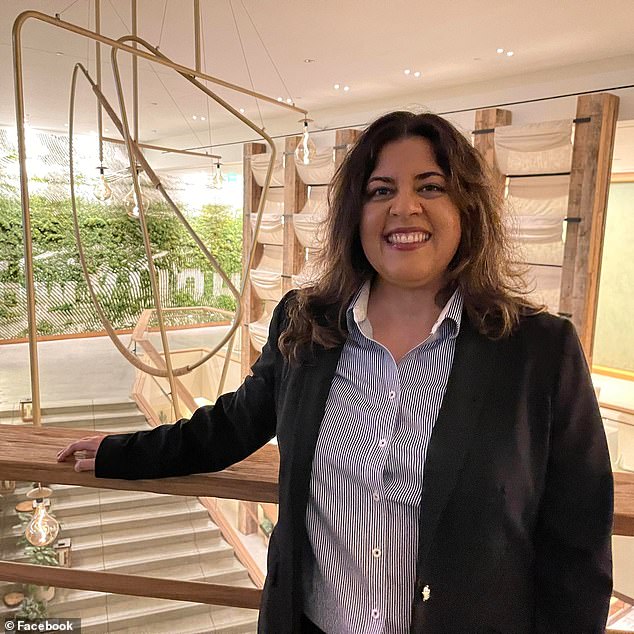 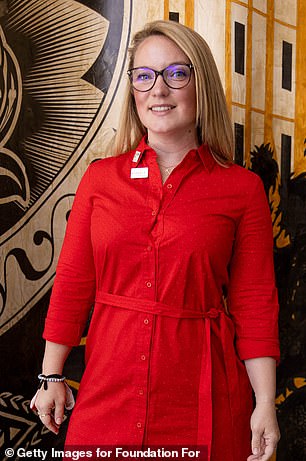 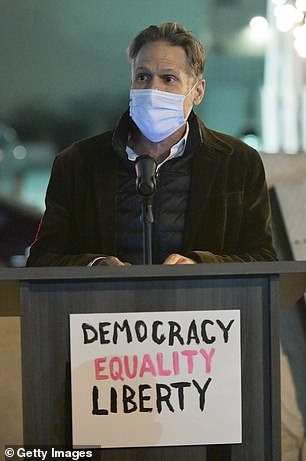 John D’Amico, another councillor who voted in favor of Shyne’s plan, condemned that it will see more people patrolling the street, through the Block by Block plan.

‘In my mind, this is an increase of safety services with 60 additional eyes on the street working directly with the residents and the sheriff and code compliance and our social services providers – and two fewer deputies this fall,’ he told Fox News in a statement.

The first two deputies will go in the fall. Three more will depart over the year – but the headcount will only go down by four, because an additional deputy will be added to the Entertainment Policing division.

Residents are uneasy about the decision, WeHoville.com reported, saying that residents and business owners from all over the city have for the last few months expressed their deep concerns about cutting the sheriff’s budget in the midst of a crime wave, and at a time of general unease. 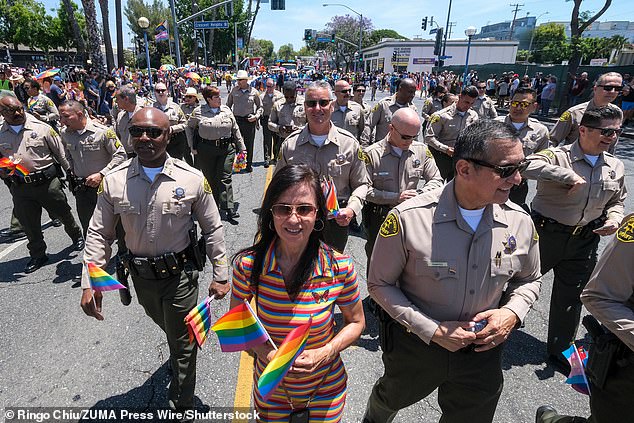 There were 105 such incidents reported in February 2021, KTLA reports.

This number also marks the highest monthly total of crimes classified as ‘Part One’ since LASD began recording those statistics.

The decision to defund the sheriffs comes only a week after Captain Bill Moulder was sworn in to head to the West Hollywood office.

On June 16, Moulder told Beverly Press he planned to focus on preventing the most common crimes in the district – property offenses and assaults.

‘Because the things driving our numbers are theft-type crimes, that has and will continue to be our biggest focus,’ he said at the time.

‘Street robberies will be a focus as well. Violent crime is always a concern, and we will work to address that. ‘

Moulder said statistics show nearly one-third of street robberies involve people who are unhoused, so he plans to increase outreach work, in collaboration with the city, to address the issue.

‘It’s important to do outreach, and I think we can really make a difference in preventing crime,’ he said.

‘I had had a lot of contact with the community, our city itself and the City Council, and have developed a great working relationship. I plan to continue that work. It’s an honor to serve in this capacity. ‘

He has not commented on their Monday night vote.