The devastated family of a teenage girl who died aged 17, have paid an emotional tribute to the ‘perfect daughter’ who ‘touched the lives of everyone who met her’.

Leah Rogers, from Neath, went on her first holiday with friends in Majorca in May, upon her return she fell ill with what doctors initially suspected was tonsillitis.

But later she was diagnosed with a life-threatening blood disorder called hemophagocytic lymphohistiocytosis.

The ‘charismatic and bubbly’ teenager died on June 7, and her family says they are still ‘unable to comprehend’ it.

They have now put their efforts towards fundraising and spreading awareness of histiocytic diseases to ‘prevent other families suffering the same’ tragedy. 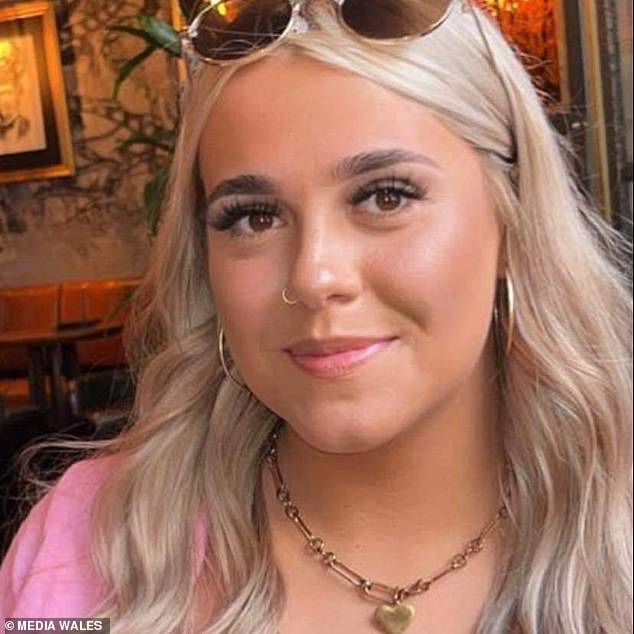 Leah Rogers died aged 17 of a rare blood disorder, just weeks after returning from her first holiday without her family 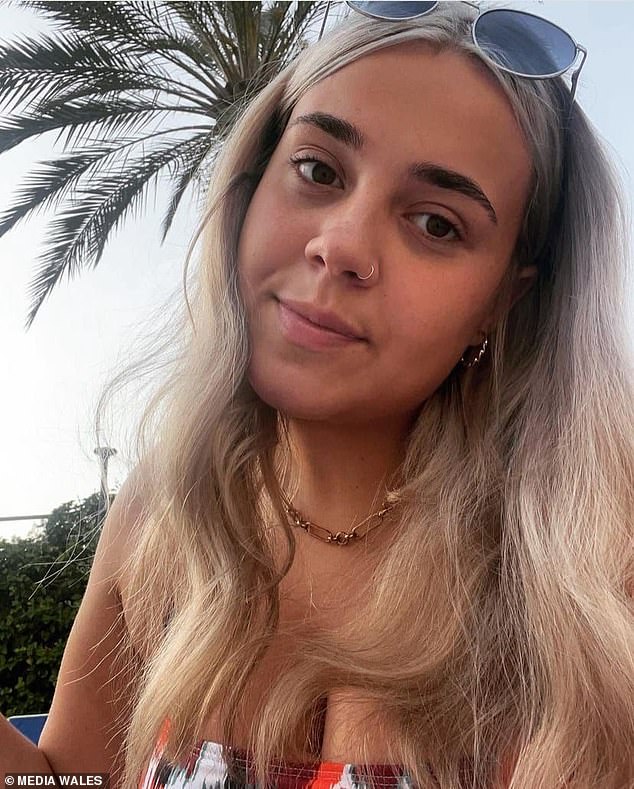 The dependable and caring teenager was originally diagnosed with tonsillitis, then glandular fever before doctors were able to identify the problem as hemophagocytic lymphohistiocytosis

What is Hemophagocytic Lymphohistiocytosis?

Shortly after Leah returned from her holiday on the Spanish island she fell ill with what doctors initially suspected was tonsillitis and they issued her with antibiotics.

However, when the antibiotics failed to make an impact, she made several more trips to the hospital before receiving a second diagnosis of glandular fever.

It was expected to clear on its own but her condition continued to worsen.

Her family was then advised that she had been suffering from liver failure.

She was transferred to the Queen Elizabeth Hospital in Birmingham and diagnosed with hemophagocytic lymphohistiocytosis which causes organ failure as it destroys healthy cells instead of infected ones.

Leah was then transferred to the intensive care unit and ventilated as her condition gradually deteriorated.

Her family was able to say their final goodbyes as they were informed she would likely not make it through the night and tragically she died hours later.

Her father Hugh Rogers said ‘it all happened so suddenly’ and that the family’s lives ‘will never be the same’.

He said: ‘She has left a massive void in our hearts – one that can never be replaced.

‘She had friends from all over Aberavon. She was a very intelligent person and intended to become an intensive care nurse or accident and emergency nurse after she left school.

She was a bright people person and passionate about life. She had a fantastic sense of humor and was constantly impersonating people and was called ‘the mum’ by her group of friends – she was very dependable and caring. She was the perfect 17-year-old daughter – smart, funny, charismatic, and bubbly.’ 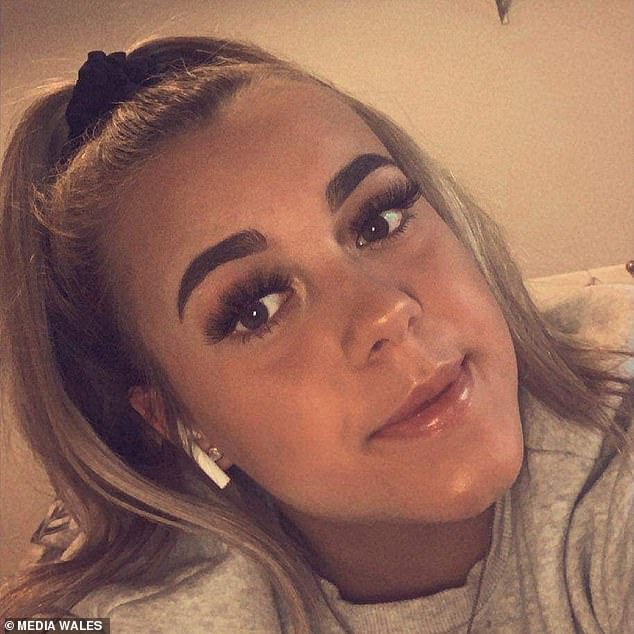 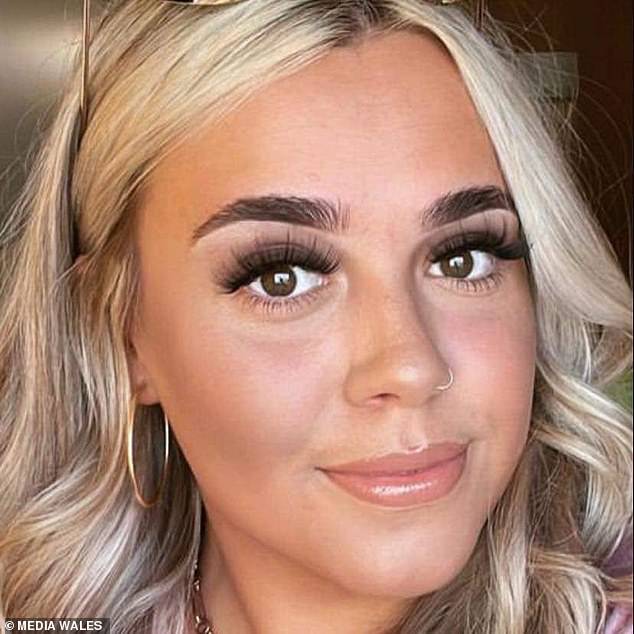 Her parents described her as ‘the perfect 17-year-old daughter – smart, funny, charismatic, and bubbly’

The family has now started to raise awareness of the devastating condition with the hope of preventing others from experiencing the ‘excruciating pain’ they have endured.

Hugh added that they will continue in their spirit and aim to raise awareness of the disease, despite the situation being ‘incredibly difficult’ as they all have moments of struggle.

‘We all just can’t comprehend it – we all think this is just a bad dream that one day we can wake up from and she will be there,’ Hugh said.

Leah’s siblings – sister Becky, who is 31, and brother Ben, 24 – decided to start the fundraiser and have plans for future charity events in her name in September to mark what should have been Leah’s 18th birthday. 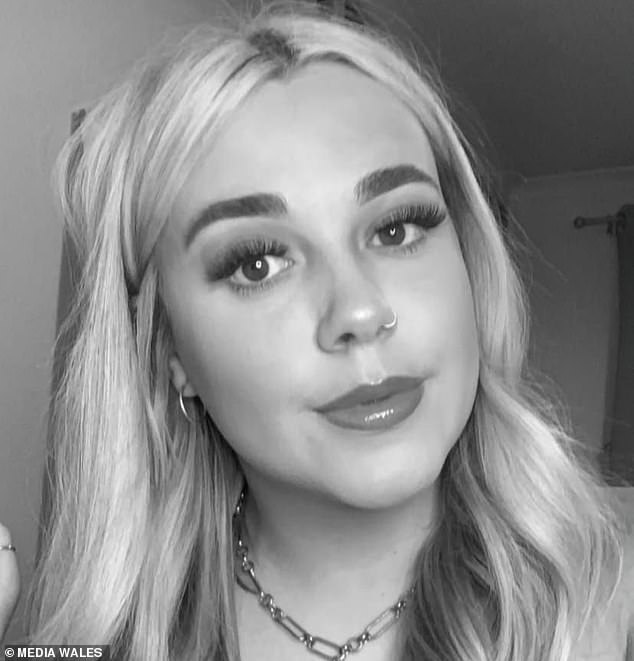 The fundraiser will donate money to a charity which works towards early diagnosis, effective treatment and a cure for hemophagocytic lymphohistiocytosis

Leah’s family – parents Hugh and Kathryn and siblings Becky and Ben – have said their love and support during this difficult time has helped them find comfort.

Hugh added: ‘We just wanted to say thank you to everyone who has helped us so far. Their words and support have meant so much during this difficult time.

Baglan Funeral Home have been supporting us through every step of the way and Dinner Jackets and Deli in Port Talbot donated the money we spent as a donation – I can’t thank both of them enough. Both Birmingham and Bridgend hospital did everything they could to help our Leah and unfortunately it wasn’t to be but we can’t thank them enough. We hope to prevent others going through similar.’