Honda is poised to unveil its new 2023 CR-V, but this week decided to give us a sneak look at the sixth-generation SUV’s interior ahead of the total info dump coming on July 12.

The single image Honda released shows the new CR-V’s entire dashboard as viewed from between the two front seats. And it looks… awfully familiar. The reason for that is that it borrows heavily from cars like the 2022 Civic, which is not a bad thing in our opinion.

But how does the latest CR-V’s dashboard design and layout compare with its predecessors’? Obviously we can’t expect a 1997 car’s interior to be as sophisticated as one made almost 30 years later or to have the same tech, but take a look at these images and tell us which generation of CR-V got its cockpit calculations right, and which got it wrong. 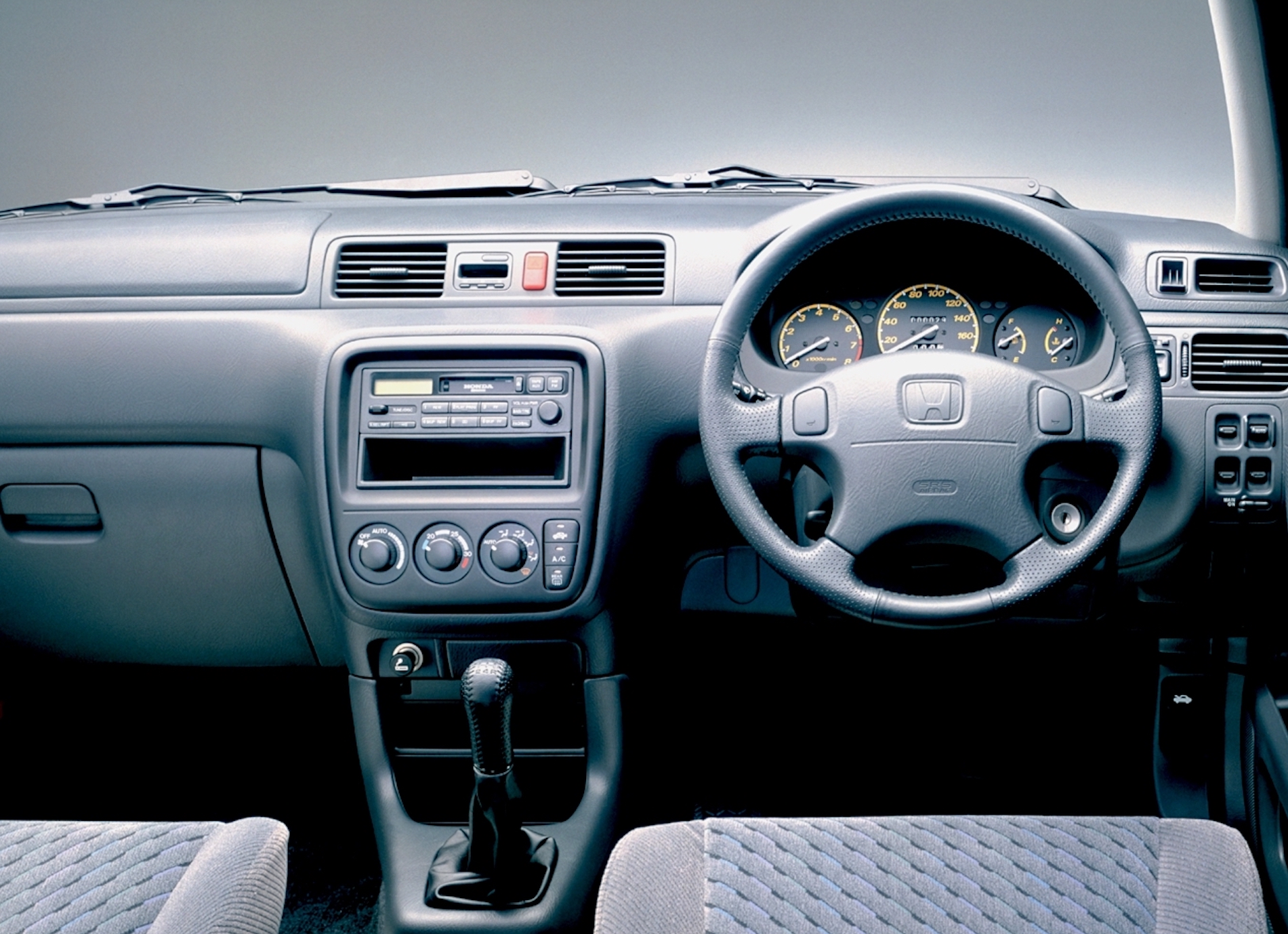 The original CR-V was one of a new generation of soft-roaders that included the massively successful Toyota RAV4. Interior-wise it clearly took its lead from cars like the sixth-generation Civic it was based on, and for good reason: the CR-V was meant to look, feel and drive like a car, not like a piece of farm machinery.

Automatically got a column-shifter in place of the manual’s floor-change job, and there was more velor than at a senior citizens jogging meet. Our favorite feature? Those beautifully clear analogue dials. Least favorite? The “potentially fatal” Takata airbag.

Second-gen CR-Vs were bigger, boxier and more practical. But if they looked more sensitive on the outside, things were more creative on the inside. The automatic version’s shifter now sprouted from the dash, not the steering column, and the double-DIN radio unit was mounted higher up, leaving space for a can cooler below it.

A small oddments shelf above the glovebox showed Honda had been thinking more about how people use their CR-Vs, as did the quirky handbrake, which was styled to resemble the grab handle on the opposite side of the center stack. It looked weird, but worked brilliantly because you didn’t have to reach down to the floor to grab it. Interior sum up: thoughtful, but damn, it’s ugly! 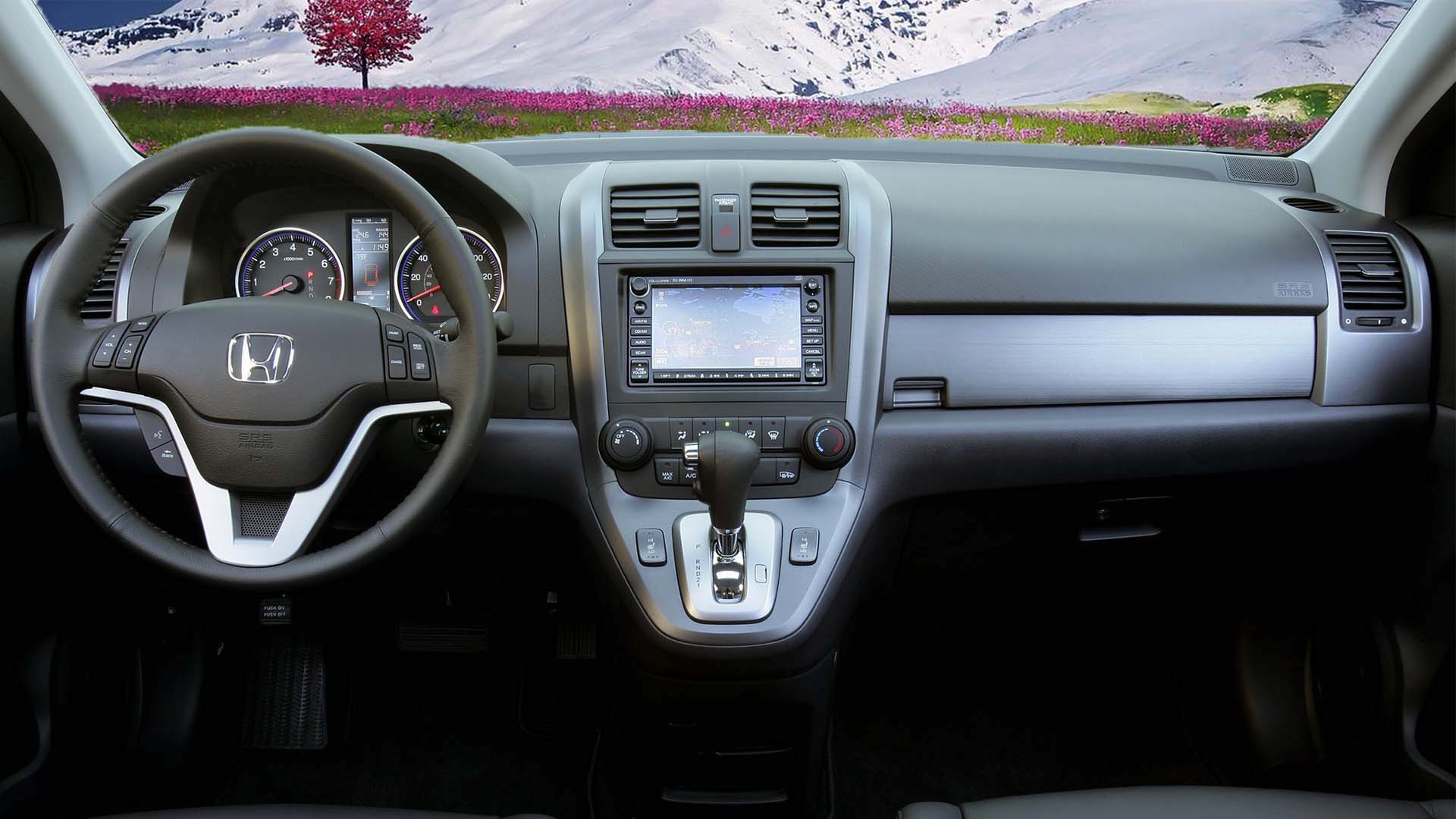 There was a definite shift away from pure practicality and towards luxury with the third-generation CR-V. The plastic surfaces looked more sophisticated, as did the instrument cluster, which got cool blue background lighting and the kind of LCD screen between the rev counter and speedo that Audi had been fitting to cars for years already.

Whichever transmission you went for, the lever was located on a little ledge just below the ventilation controls, and that useful passenger-side shelf we mentioned on the Mk2 got better with the addition of a slide-down cover. 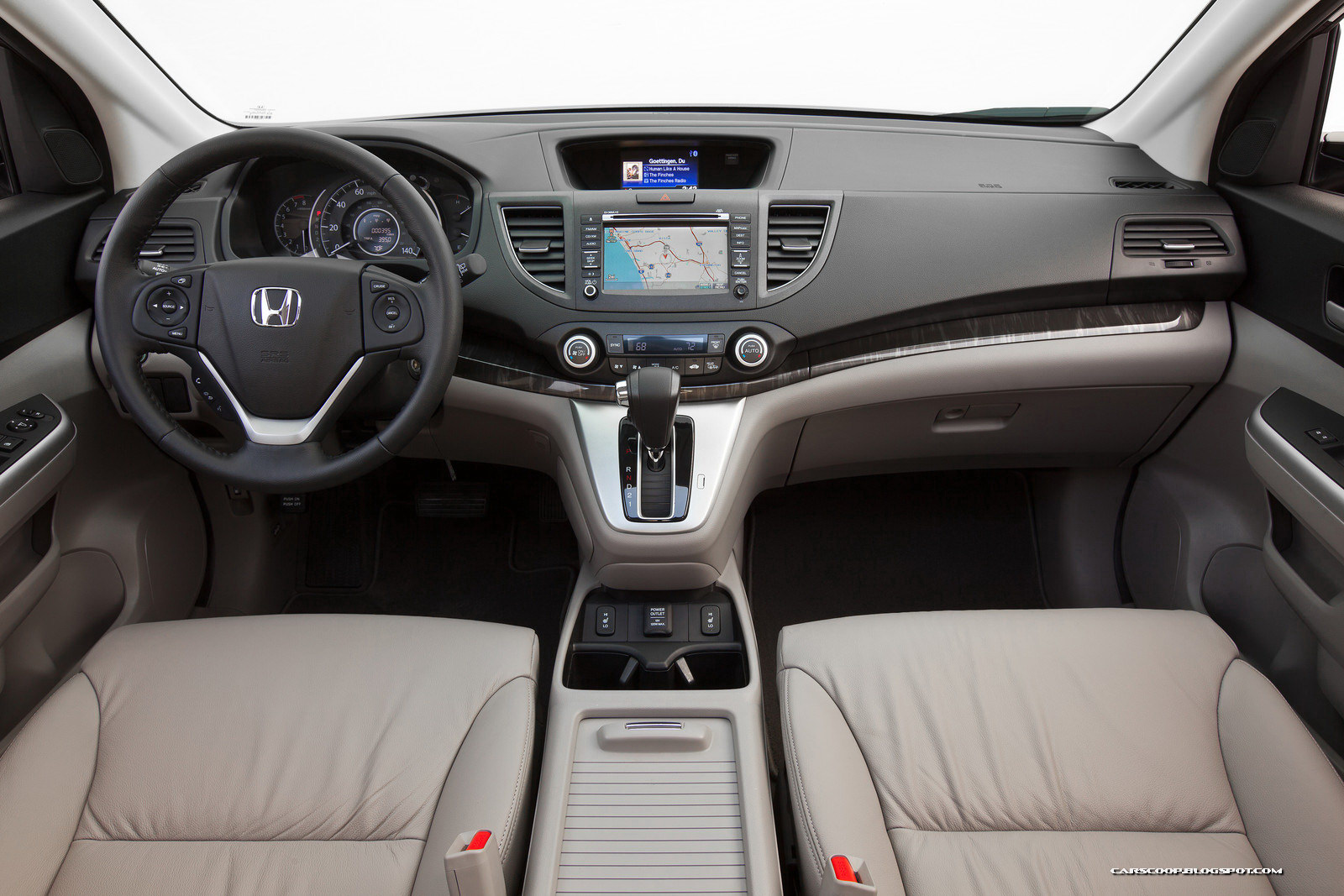 Honda kept the same basic design themes for the Mk4 CR-V’s interior, but moving the central heater vents from above the infotainment screen to beside it helped make the 2012 car feel wider, while also freeing up space on the top of the dash for a separate digital displays.

Passengers lost the storage cubby above the glovebox, and over in the instrument cluster the speedo grew, which meant the rev counter had to shrink. Also getting bigger was the number of buttons on the steering wheel, which were now arranged like a gamer’s console joypad. 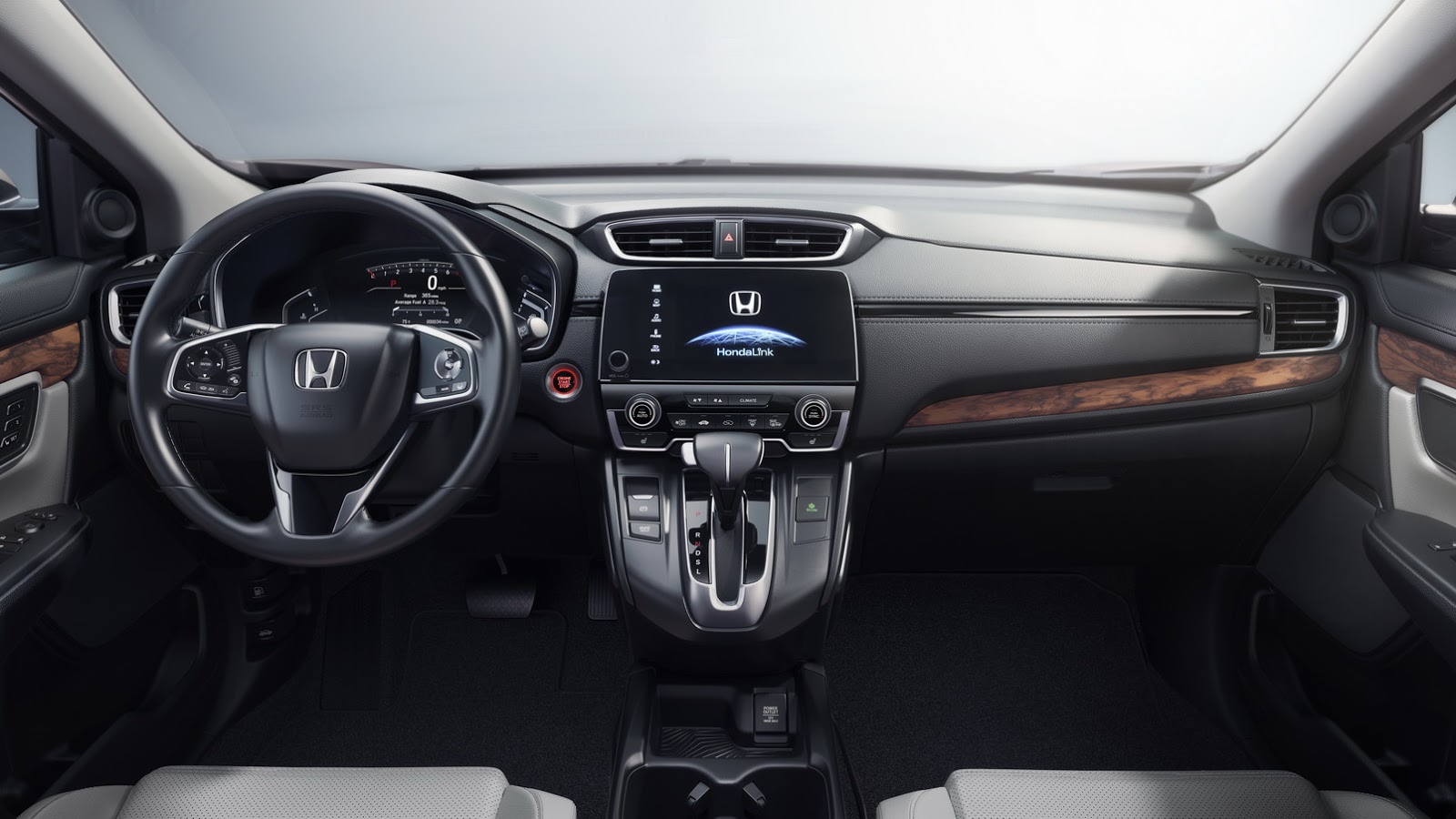 It might have looked similar on the outside, but the fifth-generation CR-V brought some big changes, including hybrid and seven-seat options in certain markets. As far as the dashboard design went though, it was more a case of refining what you know works.

Related: Here’s Everything We Know About Honda’s 2023 CR-V

So the gear shifter maintained its position in the middle of the dash, but the infotainment screen switched to a modern tablet design, there was a button below it to operate the new electric parking brake, plus a wireless phone charging tray below that on certain 2020 -on facelift models.

For the 2023 model year, the CR-V comes full circle. Okay, it doesn’t revert to a radio cassette player, 1990s velor upholstery and hard, faux-elephant-hide dash plastics, but Honda very much wants this interior to look like a regular car interior.

And it even has three rotary ventilation dials and two same-size instrument gauges, just like the ’97 original, only this time there’s multi-zone climate and those gauges are digital affairs that can be configured to show all kinds of info.

Which CR-V do you think did dashboards the best? Leave a comment and let us know.