Reviews for the 2023 Nissan Z are in, and they’re glowing like a foundry furnace. We also know that the Z will start at just $39,990, but every car from that base version and up will share the some punchy 400 hp (406 PS) bi-turbo V6. All we’ve got to do now is sit back and wait for our orders to be fulfilled.

That’s going to take a little longer that hoped due to production delays, but North American Z fans should start getting their cars towards the end of the summer. In Europe though, where I’m based, we’re not getting the Z at all. And while we do get the Nissan’s arch rival, the Toyota Supra, it’s not cheap.

Remember the second-gen XK? It was the one that looked a lot like an Aston Martin DB9 because it was designed by former Aston designer Ian Callum. It launched in 2006 with a naturally aspirated 4.2-liter V8 making 296 hp (300 PS), but things got more interesting in 2007 when the Jag added an R to the badge and a supercharger to the motor, boosting power to 414 hp (420 PS). 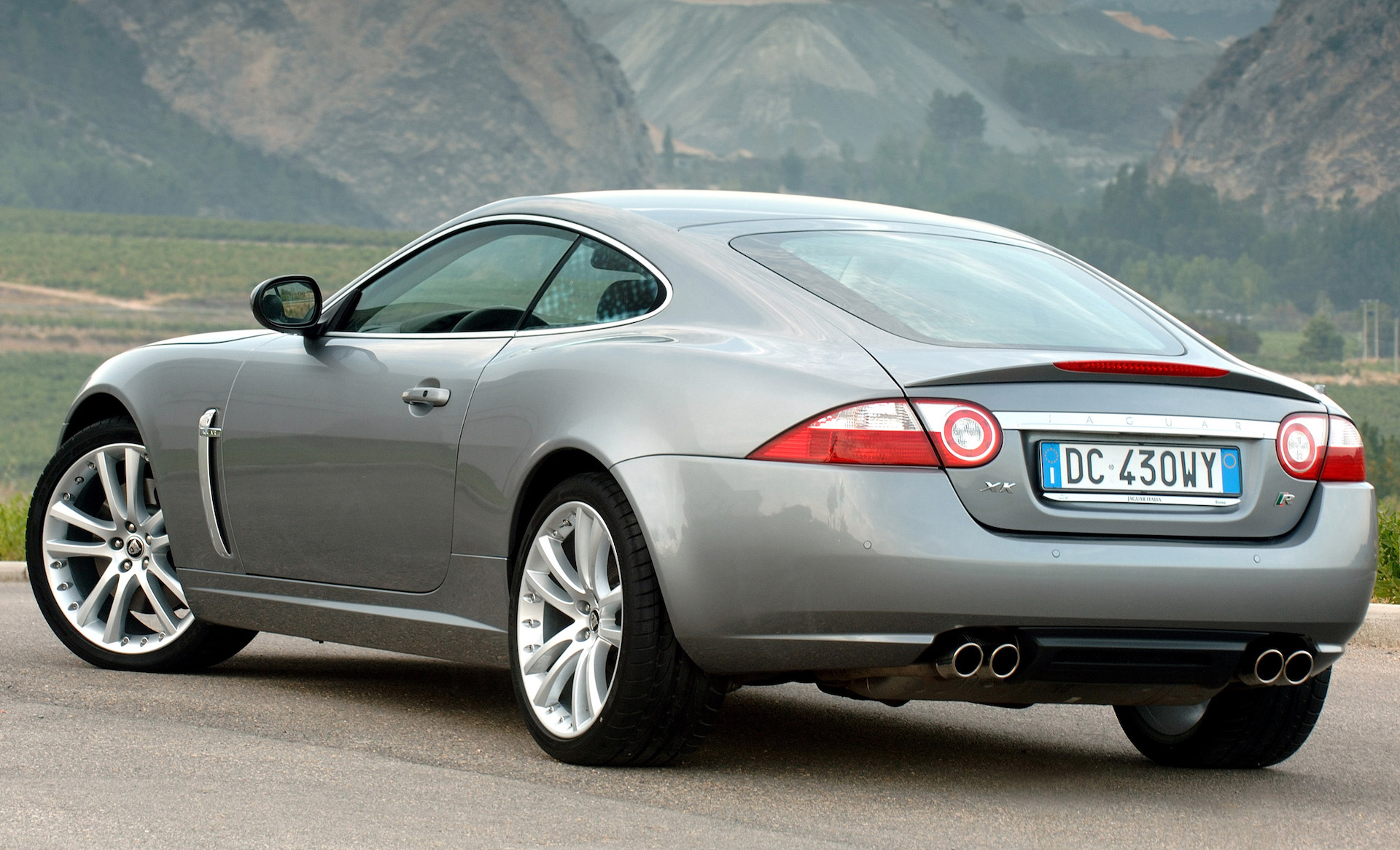 The reasons you might not want to do that include worries about Jaguar electrical gremlins (even the new cars were bad for this). But more likely you’re under 70 years old and see that horrible front end as one big Beatles-era turn off. The XK was from a period when Jaguar was just starting to extricate itself from going all-in on retro design with cars like the X-Type, S-Type and XJ, and the process was as frustratingly slow for design boss Callum as it was for the rest of us watching. 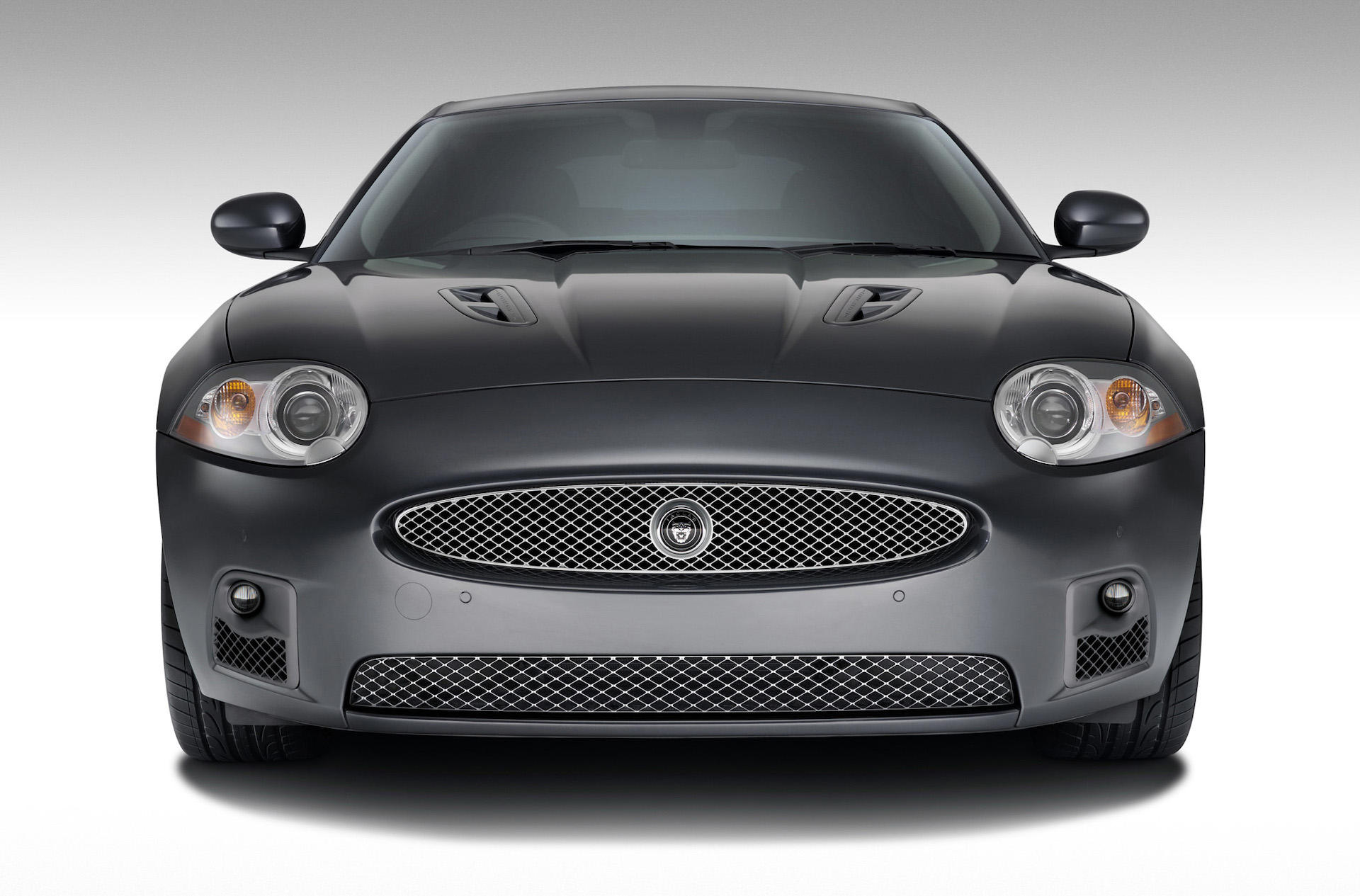 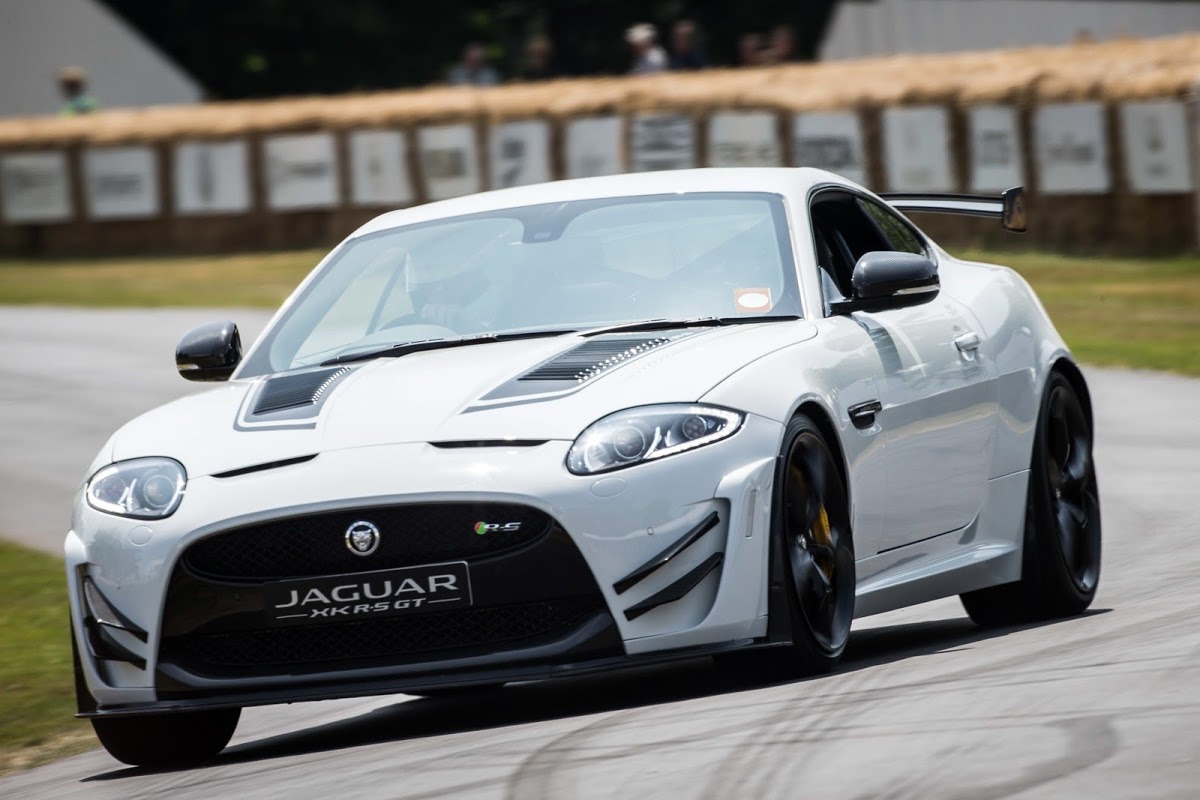 The XK was a fairly crisp, modern-looking GT until you got to the leading edge of the hood, when it suddenly came over all 1960s with an oval grille that didn’t suit the car at all, but was conceived to keep Jag’s older , conservative buyers happy. Post-2011 facelifted cars looked slightly better, but it was still an awkward mish-mash of styles, and Jag’s attempt to distract your attention from the oval grille with the limited edition XKR-S GT (pictured above) by painting the bumper below it black was only partly successful.

Fix the grille by fixing the bumper, I’ve always thought, and you could fix the car. And I’m not the only person to think this. A UK company called Grantley Design will transform your XK into something that looks more like an F-Type, but it’s a fairly involved procedure requiring new headlights, bumpers, fenders, sill covers and the removal of £10k ($12.5k) from your bank account. 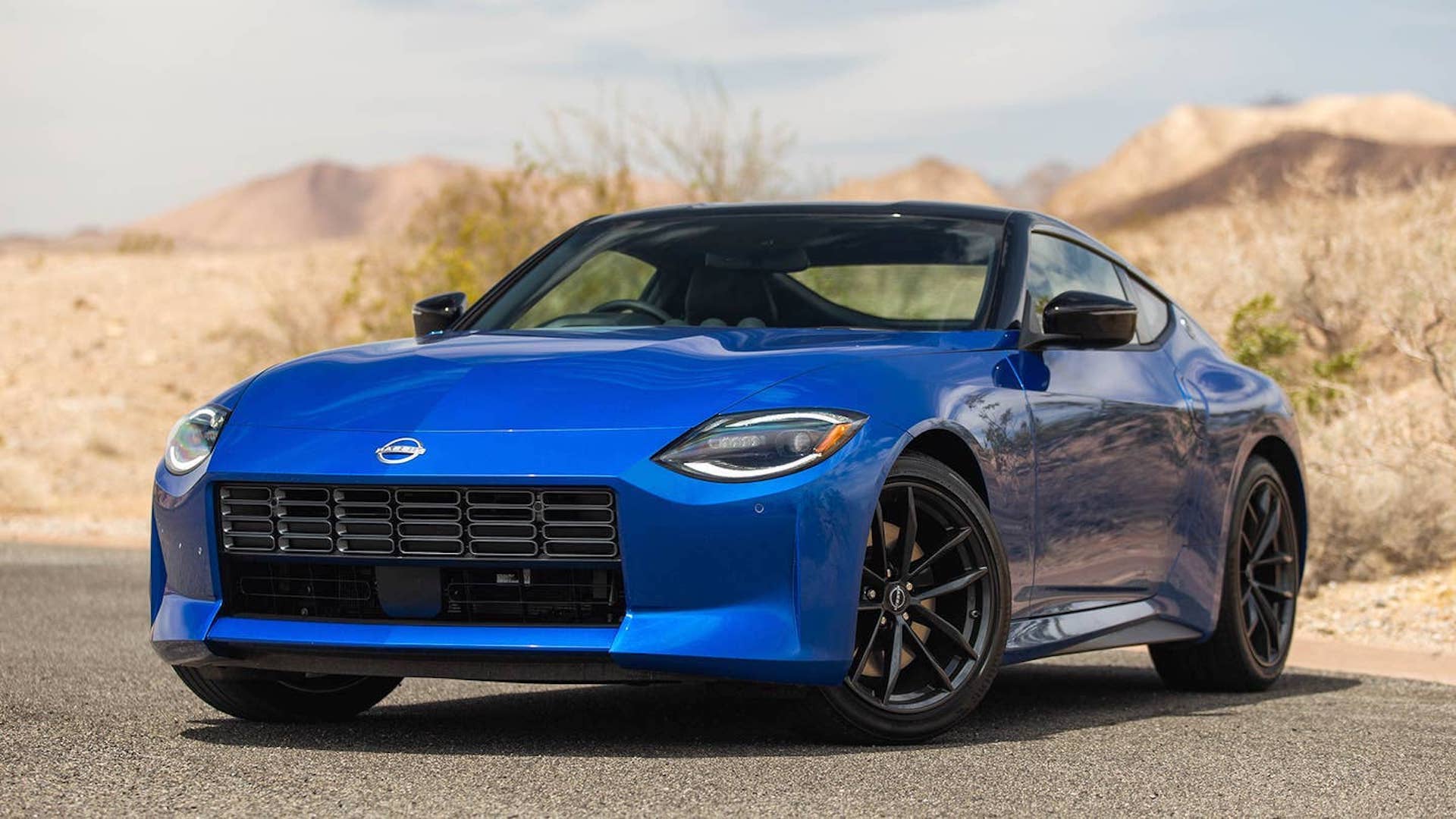 That might be a tenth of the outlay required to buy a David Brown Automotive Speedback, which is an XKR turned into modern day Aston DB6, but it’s still a lot of money to spend on a relatively cheap used car. So how about a simple bumper conversion that retains the original lights and fenders? Something bold, modern and boxy that brings the XK up to date? Well, grilles don’t get much boxier than the one on the new 2023 Nissan Z (above). 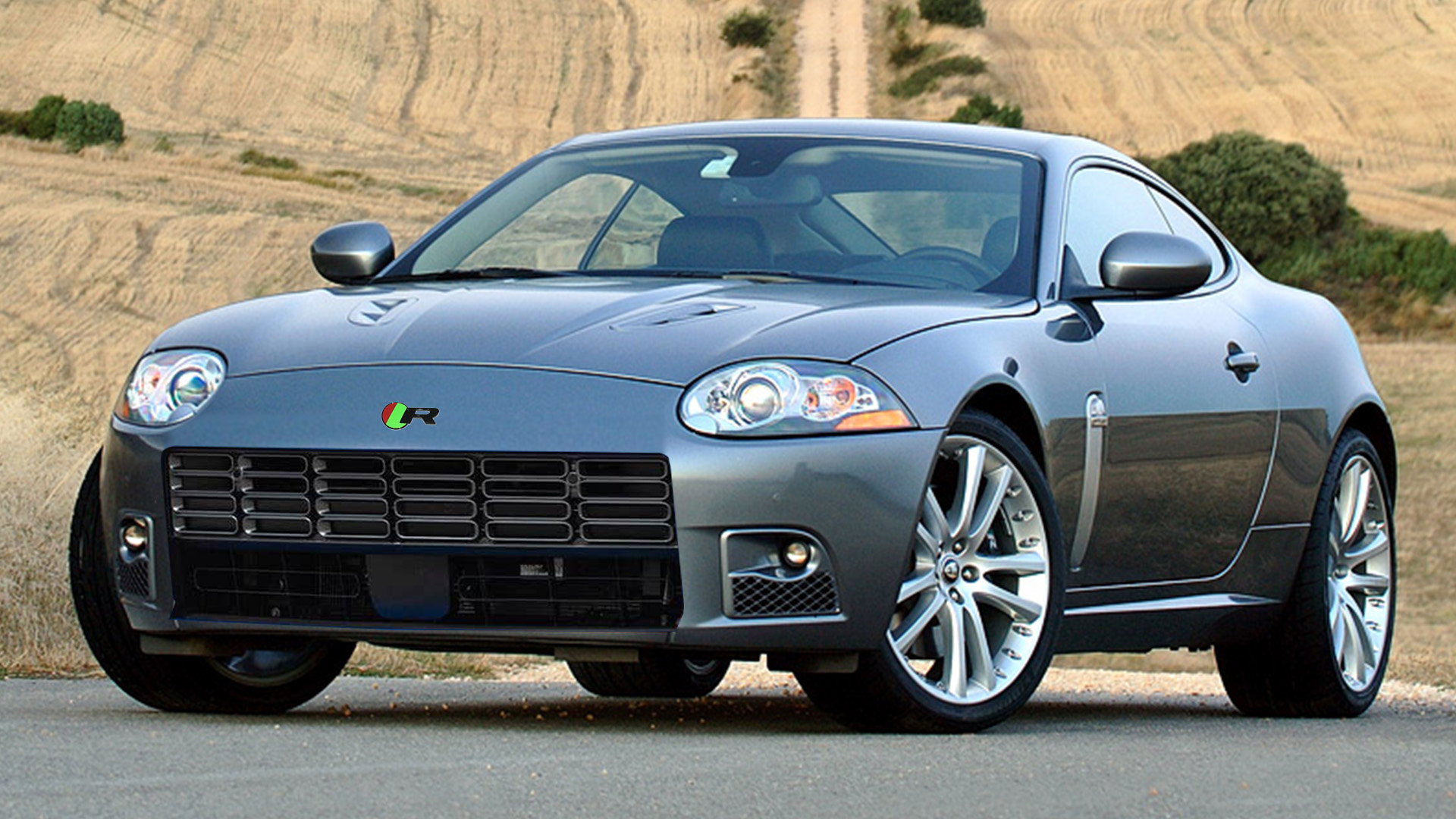 Related: The Jaguar XKR-S Was The British Version Of A Muscle Car

Or if that’s a little too square, try this one with a front bumper from a Toyota GR86 (pictured below) or simply adapting the existing bumper to accept the grille from Jag’s own F-Type (bottom picture), which we think works really well. 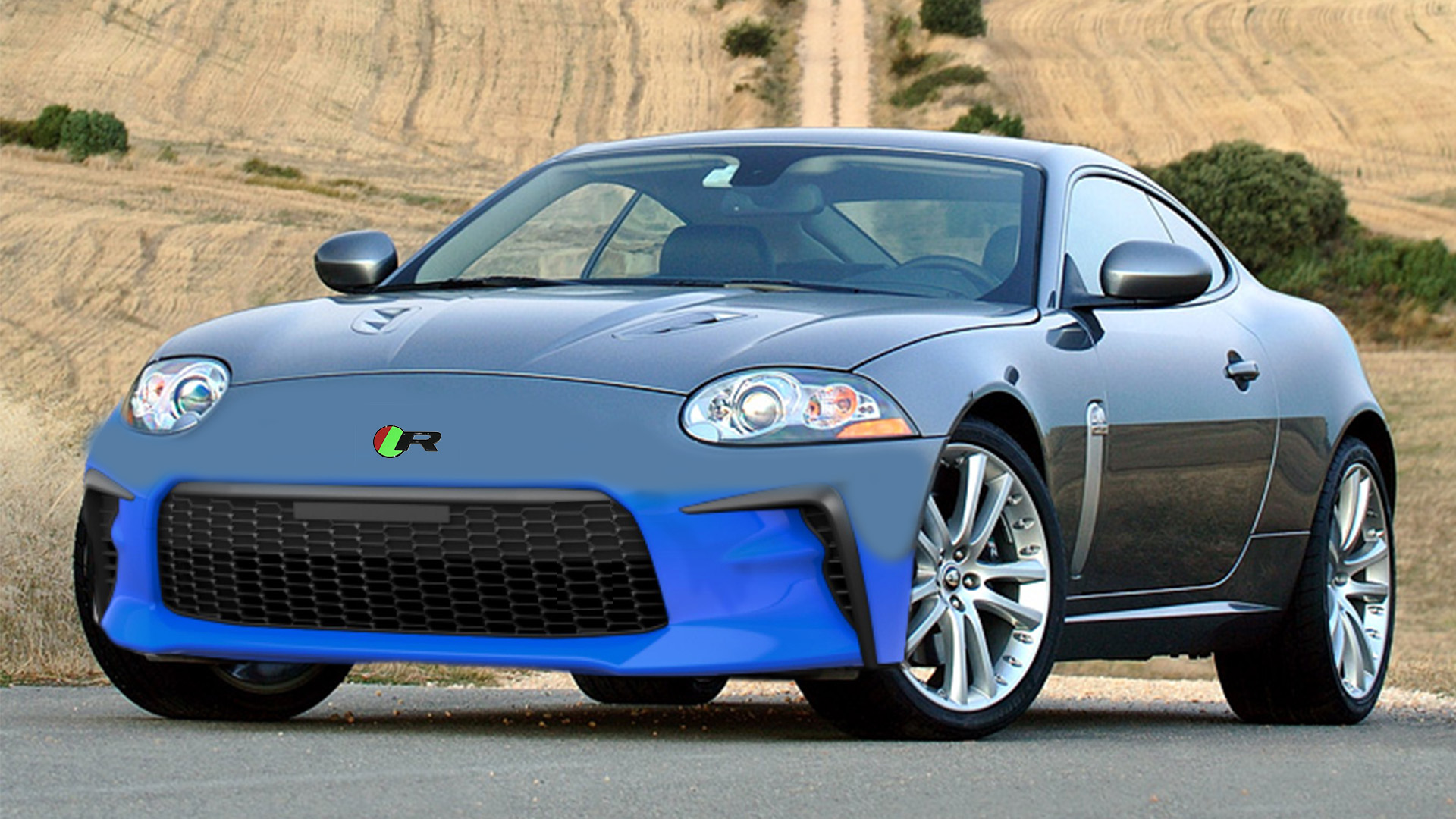 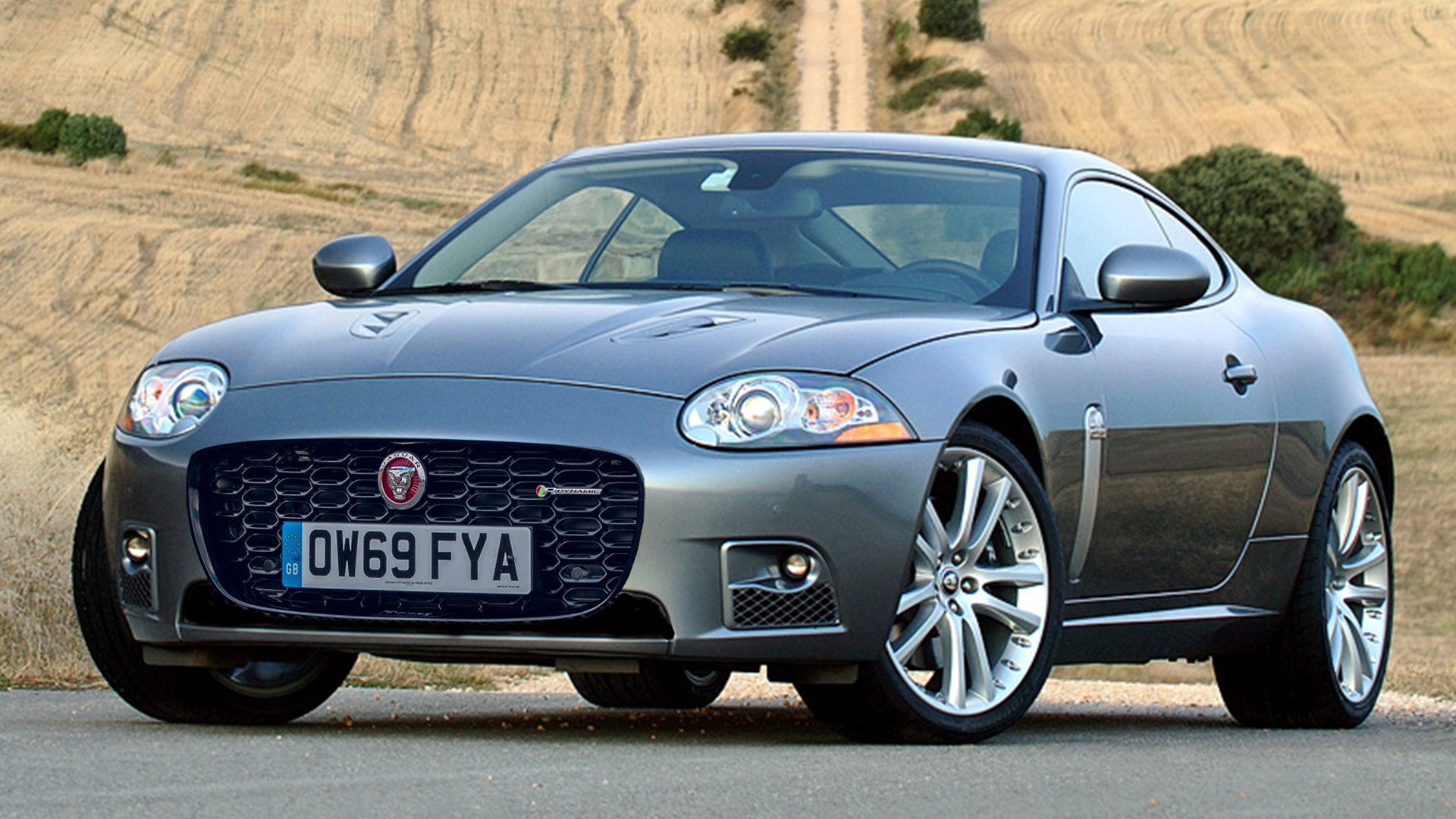 Clearly, a new nose doesn’t fix all the other problems with a 10-15 year-old Jag coupe, including the terrible infotainment system, ugly steering wheel and tiny back seats (though the Z doesn’t have any). And in the US, where used XKR-S prices start at around $20k, the Jag isn’t such a bargain. So we’re not suggesting an XK with a tone of fiberglass bolted to the front end is a genuine alternative to a brand new Nissan Z. But this simple makeover would certainly help bring a seriously underrated, but unfortunately rather uncool, GT up to date . And don’t forget, there was a convertible version, too.

Reckon you can design a better bumper transformation for the forgotten XK? Show us your work! Or maybe you can think of some other once-great cars that could be saved from obscurity with some light remodeling. Leave a comment and let us know.