Bill Nye the Science Guy surprised fans with the news that he quietly married journalist and author Liza Mundy in May, with some surprised to learn that this is the beloved TV personality’s second marriage.

Before the 66-year-old engineer said ‘I do’ to his new 61-year-old bride during a private ceremony in Washington DC, the former Dancing With The Stars contestant had tied the knot to musician Blair Tindall.

The pair wed back in 2007, however the union was short-lived as Nye went on the file to have the marriage annulled after just seven weeks.

In fact, the split took a messy turn after Nye accused Tindall of vandalizing his garden following their separation.

In 2007, Nye reportedly filed for a restraining order against Tindall after claims she broke into his home and stole several personal items.

Speaking about his failed union years later, Nye told Early Show national correspondent Hattie Kauffman: ‘In my case, I emphasize we were never divorced because we were never married.’

As the nation’s favorite Science Guy hopes to enjoy a lasting partnership with his new spouse, DailyMail.com looks back at the turbulent marriage which kept him away from the alter for over 15 years.

How a quick engagement led to a very short-lived marriage 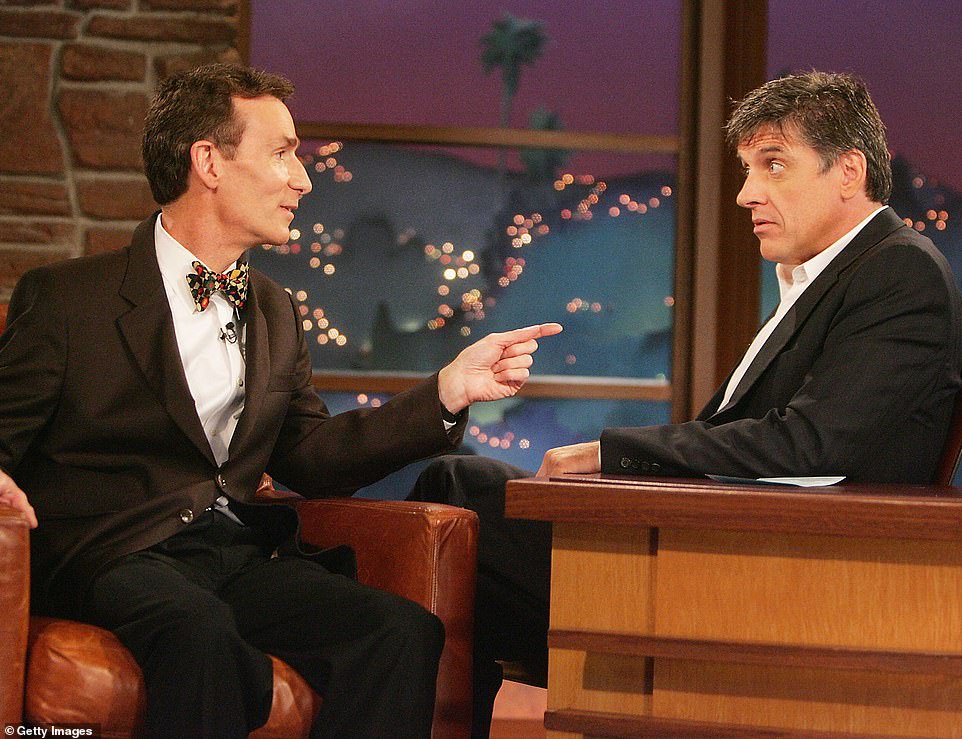 Surprise: Bill Nye announced the news of this engagement to writer and musician Blair Tindal during an appearance on The Late Late Show with Craig Ferguson – pictured in 2005 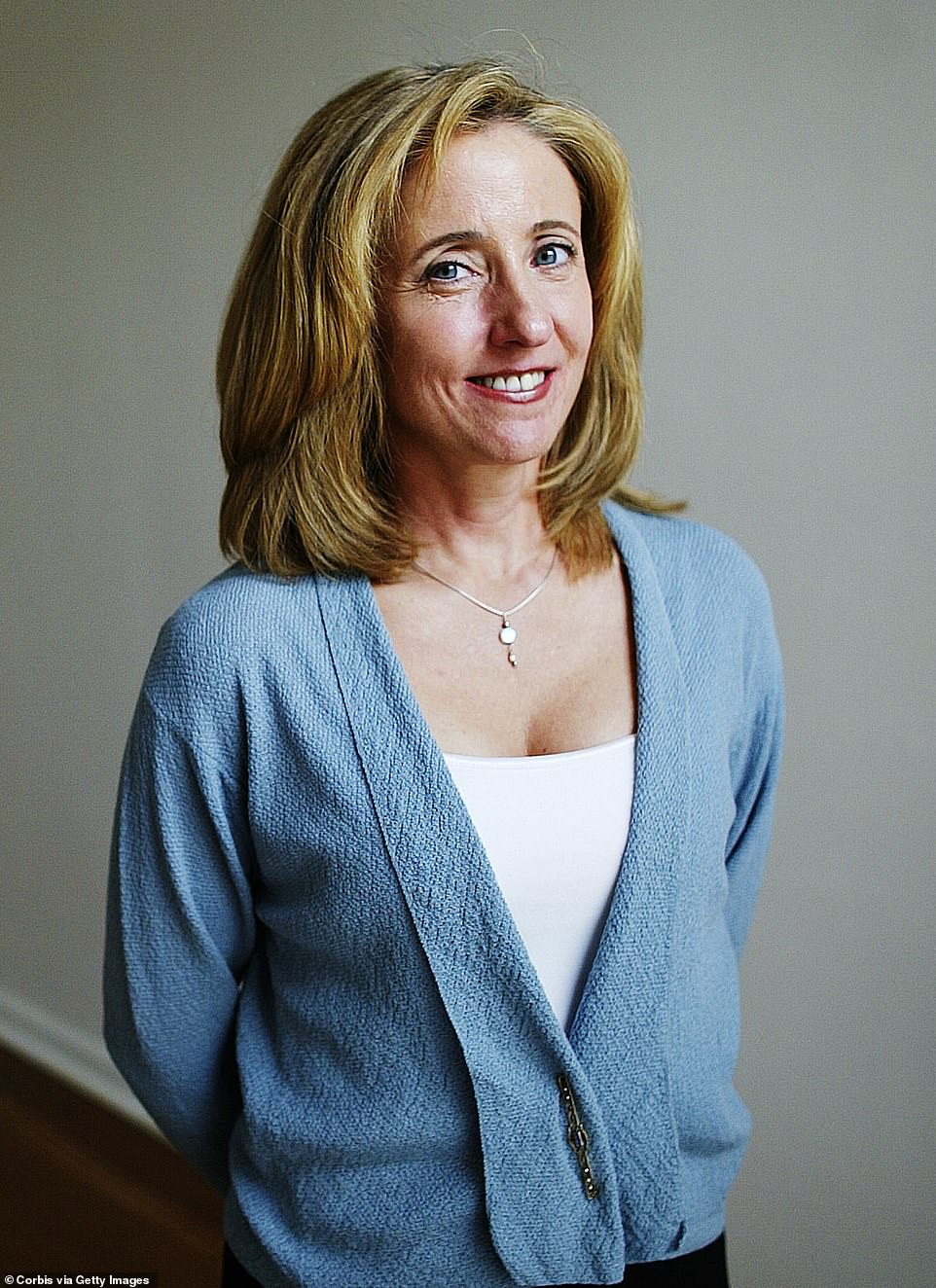 First attempt: Nye married the musician and motivational speaker in 2006

In 2006, Bill Nye surprised fans with the news he was engaged to Blair Tindall, a musician who used to play the oboe for the San Francisco Symphony Orchestra.

He shared the happy announcement during an appearance on The Late Late Show with Craig Ferguson.

After a short engagement, Nye surprised Tindall with a spontaneous wedding in February of that year and their wedding march was performed by cellist Yo Yo Ma and MIT Media Lab Professor Michael Hawley on the piano, according to CBS News.

The ceremony was officiated by pastor and author Rick Warren but it appears the Saddleback Church founder’s involvement wasn’t enough to stop the relationship from going sour.

Nye filed for an annulment of the marriage, which was granted after it was determined that the union was invalid.

How allegations of rose garden vandalization led to a restraining order 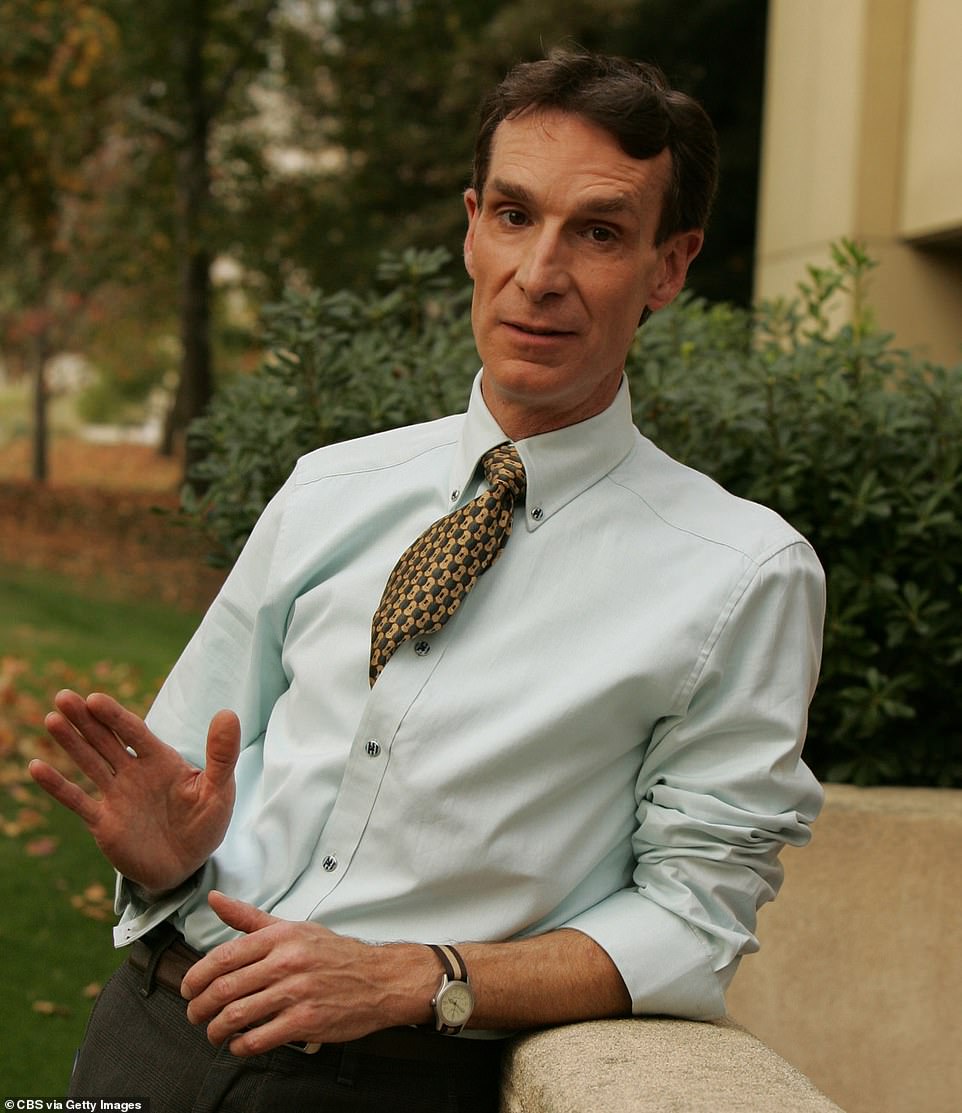 Quick end: Nye ended up filing to annul the union after just seven weeks of marriage 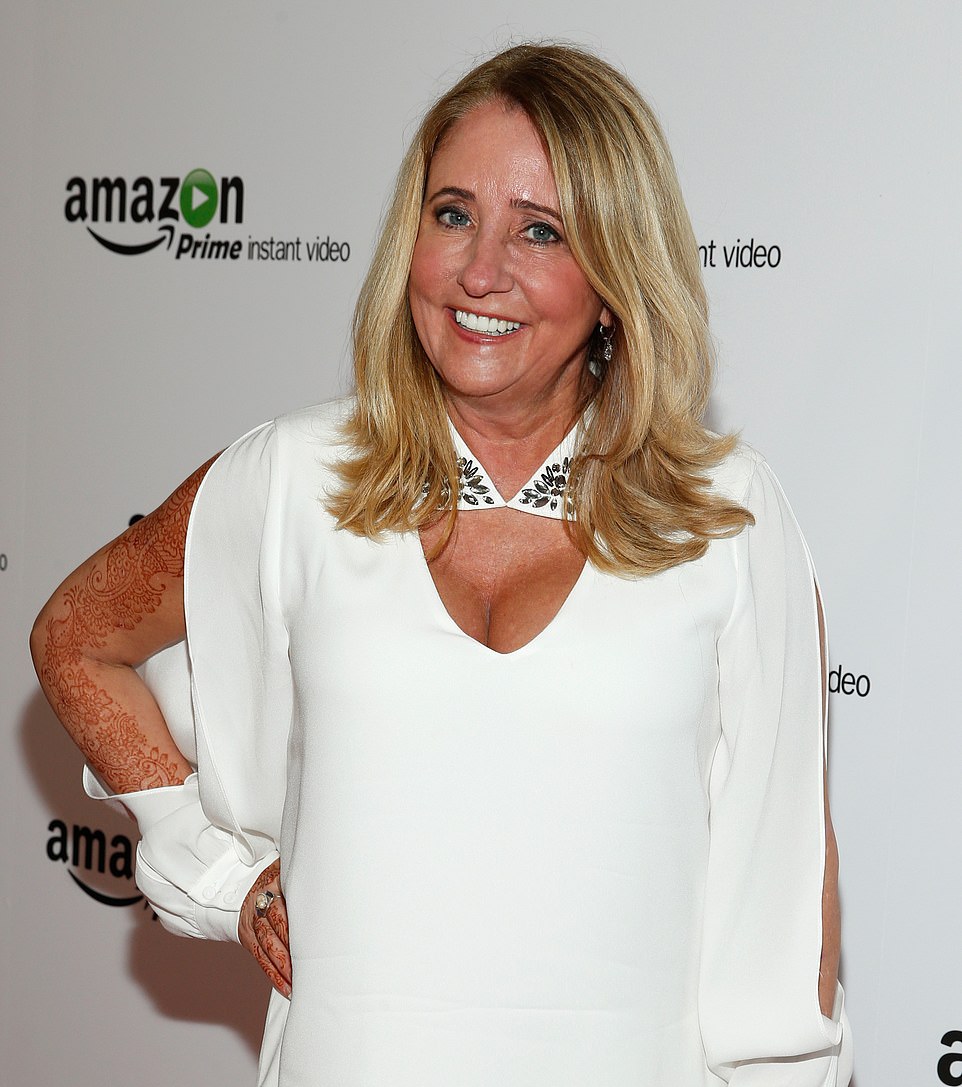 Angered: Nye accused Tindall – pictured in 2014 – of breaking into his home and damaging his rose garden after their split

In 2007, Nye filed for a restraining order claiming that Tindall’s behavior was a cause of concern following the end of their marriage.

According to The Big Bang Theory guest star, his ex broke into the home they both owned and stole several personal items.

He also claimed that the writer caused damage to his garden and had allegedly made an attempt to harm him by throwing the toxic liquid at his face, according to CBS.

The liquid in question was a herbicide commonly used in farming and gardening, which could have caused Nye to suffer from health problems had he ingested it.

Tindall denied any wrongdoing and claimed she had only caused damage to the rose garden using weed killer, but Nye was granted the restraining order all the same.

Why the bitter exes continued to battle it out in court 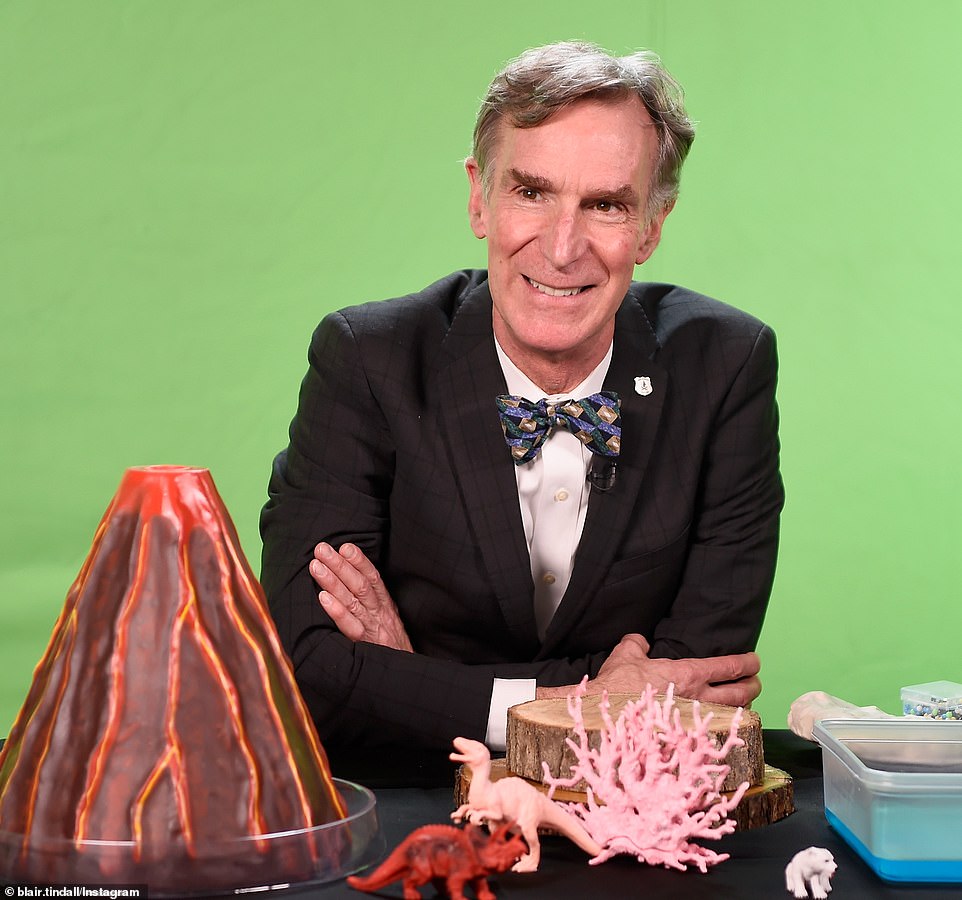 Stay back: Nye obtained a six-year injunction which required Tindall to stay 100 yards away from him 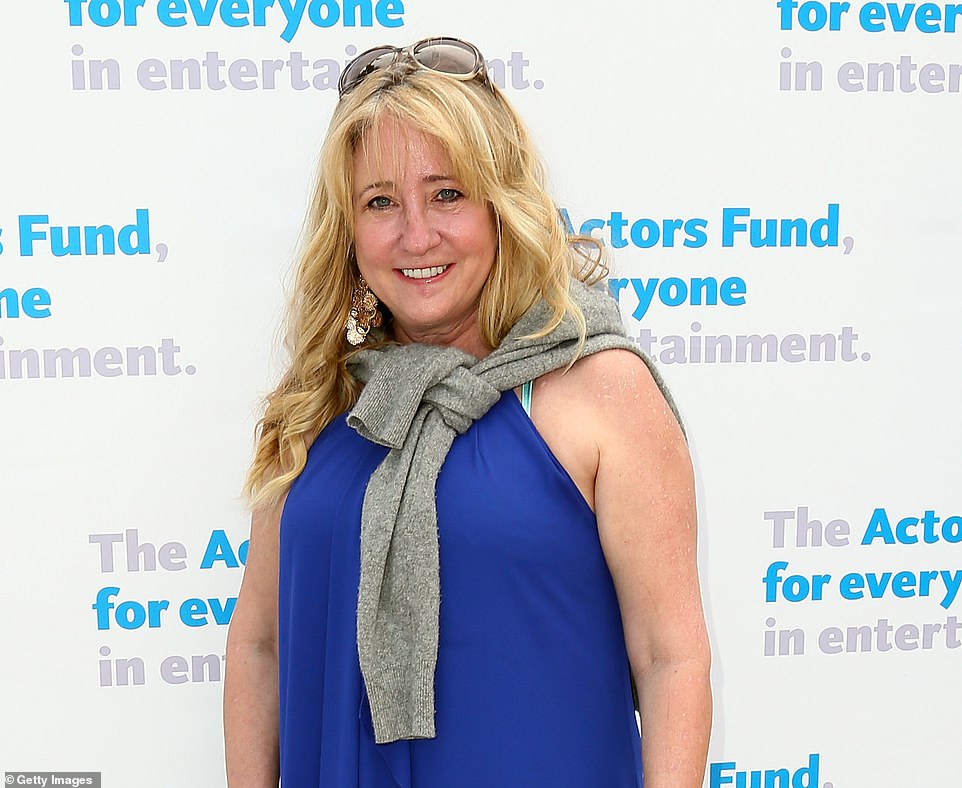 Tindall later filed to have the restraining order lifted claiming that ‘stress and fatigue’ clouded her judgment.

‘I became very angry, and could only think of destroying the rose garden, so he couldn’t give another woman the roses which I had cared for,’ she reportedly said. ‘I meant to hurt his flowers only, not him.’

Despite the fact Nye had obtained six-year injunction which required Tindall to stay 100 yards away from him, he claimed in 2009 that she had violated the order.

During the tense legal battle, she wrote her book, Mozart in the Jungle: Sex, Drugs, and Classical Music which received critical acclaim from classical musical experts.

In 2014, while still in the middle of her legal conflict with Bill Nye, the book was adapted for television and streamed on Amazon.

How Bill Nye is starting a new chapter⁇ 16 years later 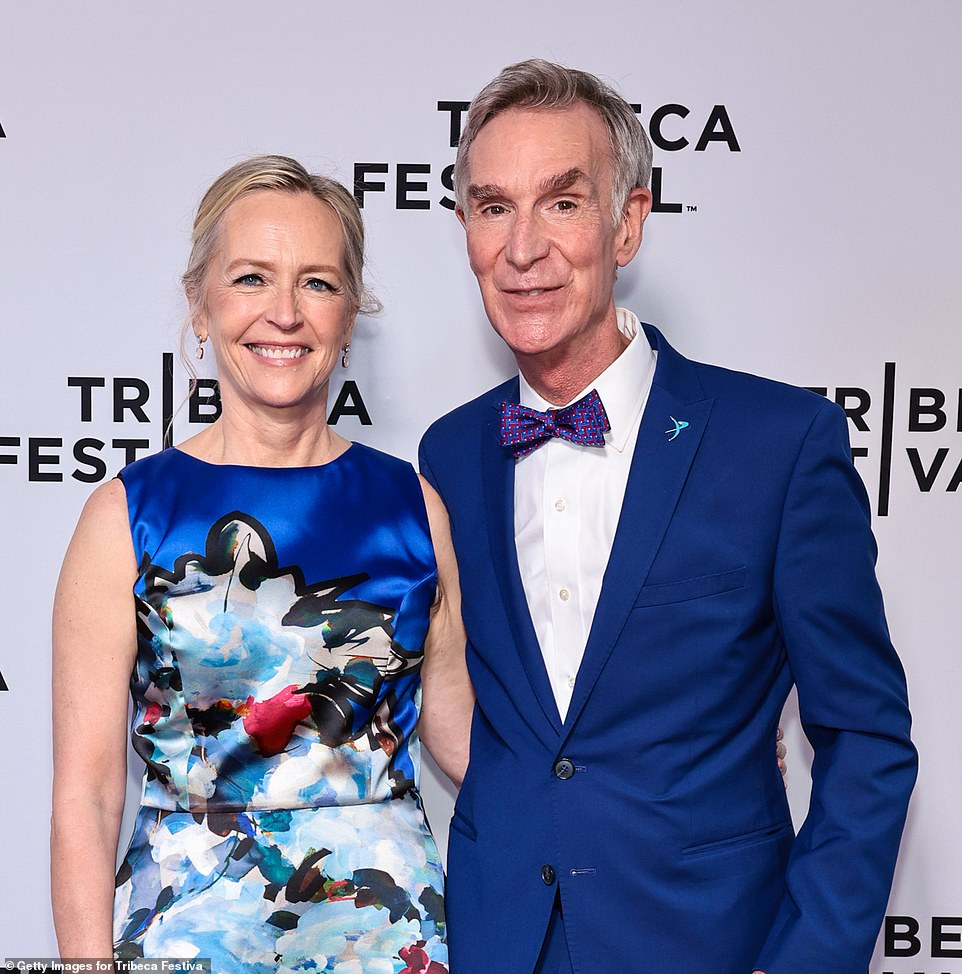 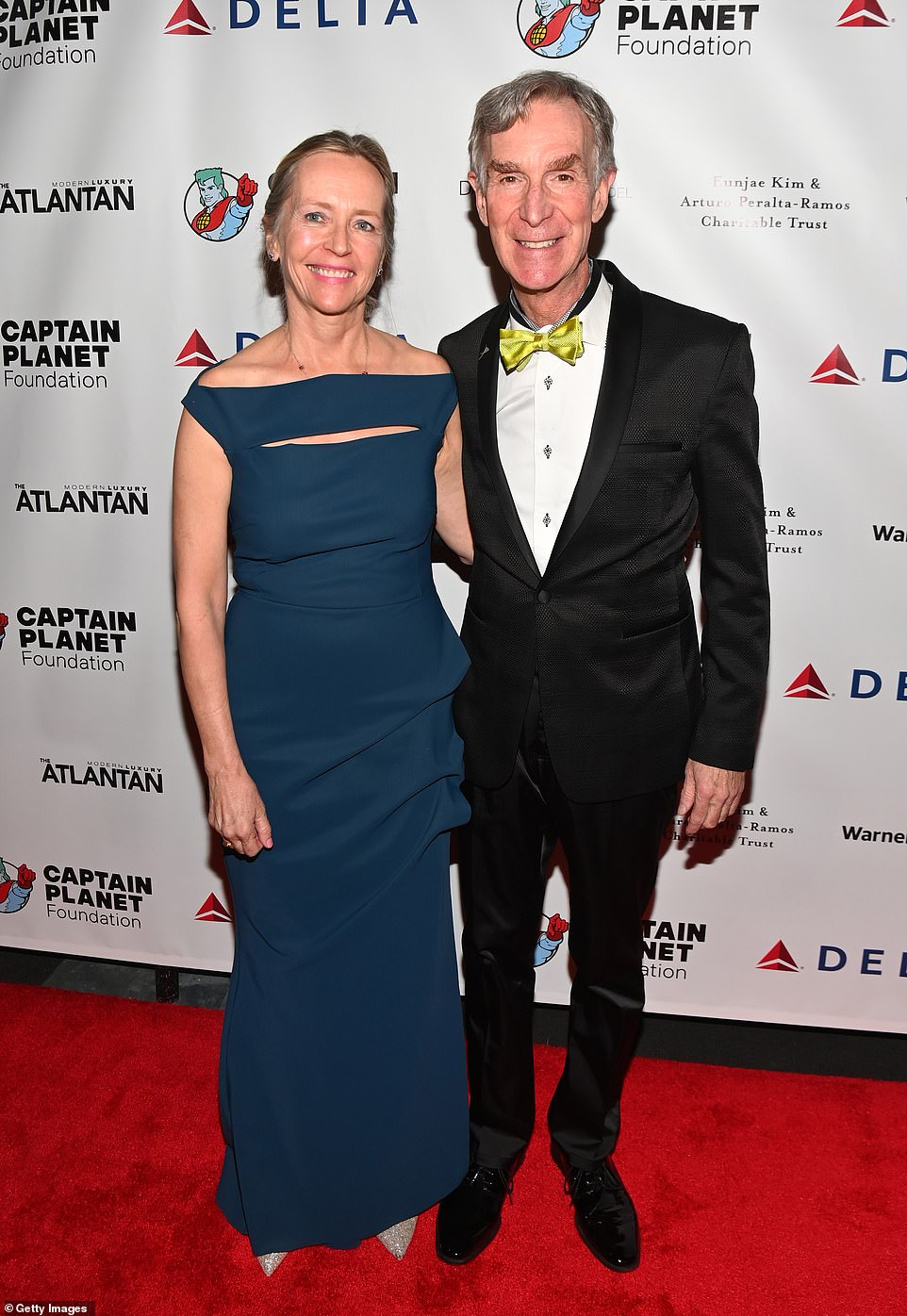 Happily ever after: The couple had made several public appearances together ahead of their big day – pictured in March

In May 2022, Nye married Liza Mundy in a ceremony held at the Castle Building’s Haupt Garden at the Smithsonian Institute in DC.

Robert Picardo, who played The Doctor on Star Trek, was the celebrity officiant and the couple wrote their own vows, according to People.

Their first dance was to Sam Cooke’s rendition of Wonderful World, and his brother Darby were also in attendance, along with her daughter Anna.

Mundy was a Washington Post reporter who went on to write a book such as Code Girls: The Untold Story of the American Women Code Breakers of World War II.

Their relationship began after she mentioned Nye’s cryptanalyst mother Jacqueline Jenkins-Nye in her book Code Girls, she emailed Mundy. They developed an instant rapport and started dating.

Nye was seen wearing his gold wedding band when at The End Is Nye premiere on June 17 in NYC.