Another COVID-19 vaccine could soon hit markets in the United States, after European pharma giants Sanofi and GlaxoSmithKline (GSK) revealed Friday that their jab candidate was more than 70 percent effective at preventing infection from the highly infectious Omicron variant.

The companies have not yet applied for authorization in the US, but is expected that they will make a bid to have their shots join the Pfizer-BioNTech, Moderna and Novavax vaccine in the arsenal of available shots in America – and across the world.

It comes as the Food and Drug Administration (FDA) and the Centers for Disease Control and Prevention (CDC) both face criticism for approving the Pfizer and Moderna shots for children aged six months to four years old.

The news comes as America’s Covid situation remains stable are 99,984 cases per day, but deaths have made a sharp 20 percent jump over the past week to 385 daily. 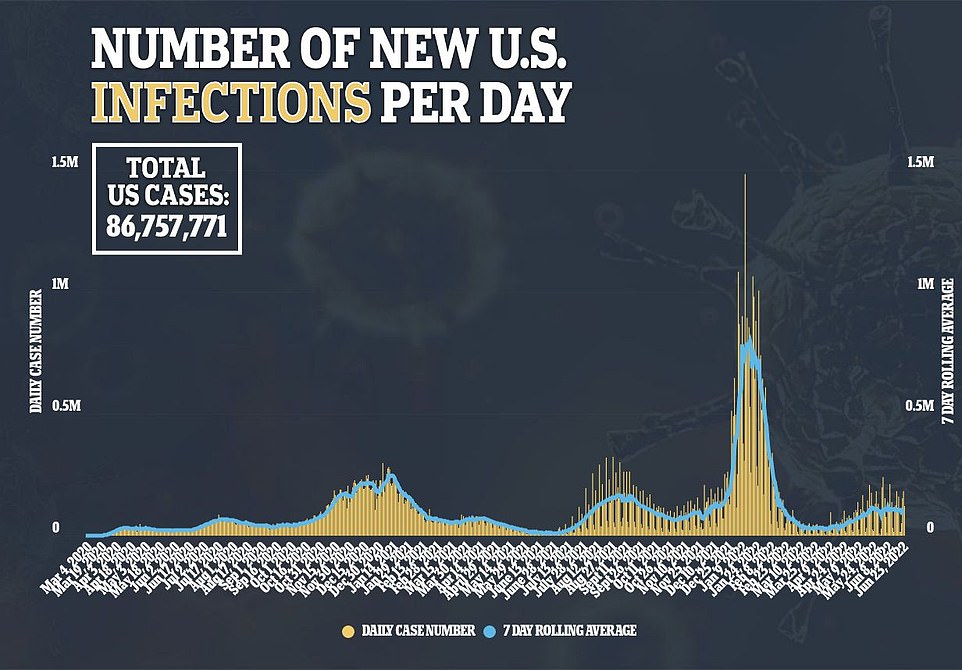 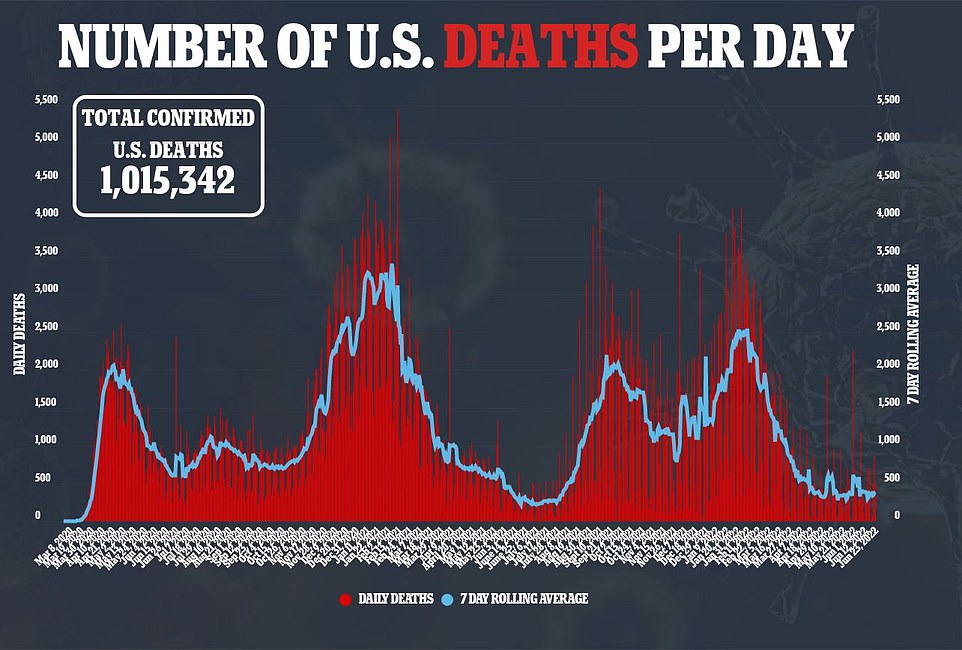 The so-called bivalent vaccine targets the Beta variant – first identified in South Africa – as well as the original Wuhan strain of the virus.

In a trial involving 13,000 adults, the vaccine demonstrated an efficacy rate of 64.7 percent against symptomatic Covid, and 72 percent efficacy against infections specifically caused by the Omicron variant.

When used in people who previously had Covid, the results were stronger. The vaccine generated an efficacy rate of 75.1 percent against symptomatic COVID and 93.2 percent in Omicron-confirmed symptomatic cases, the companies said. 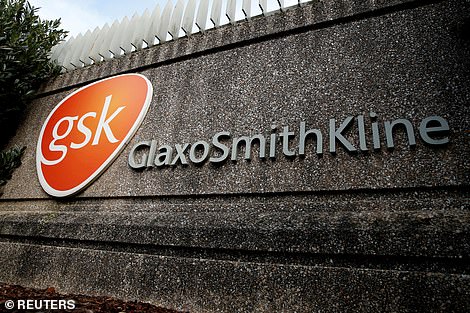 ‘Sanofi-GSK’s vaccine is the first candidate to demonstrate efficacy in a placebo-controlled trial in an environment of high Omicron variant circulation,’ Sanofi said in a statement.

Earlier this month, the bivalent vaccine showed potential in two trials to protect against the virus’ main variants of concern – the Omicron BA.1 and BA.2 strains – when used as a booster shot.

Sanofi and GSK, two of the world’s largest vaccine makers, are hoping to gain a foothold in the market for next-generation variant-focused Covid shots, after falling behind competitors including Moderna, AstraZeneca and Pfizer-BioNTech, in the original race to contain the pandemic.

The new data supporting the bivalent vaccine will be submitted to regulatory authorities with the hope of making the shot available later this year, the companies said on Friday. 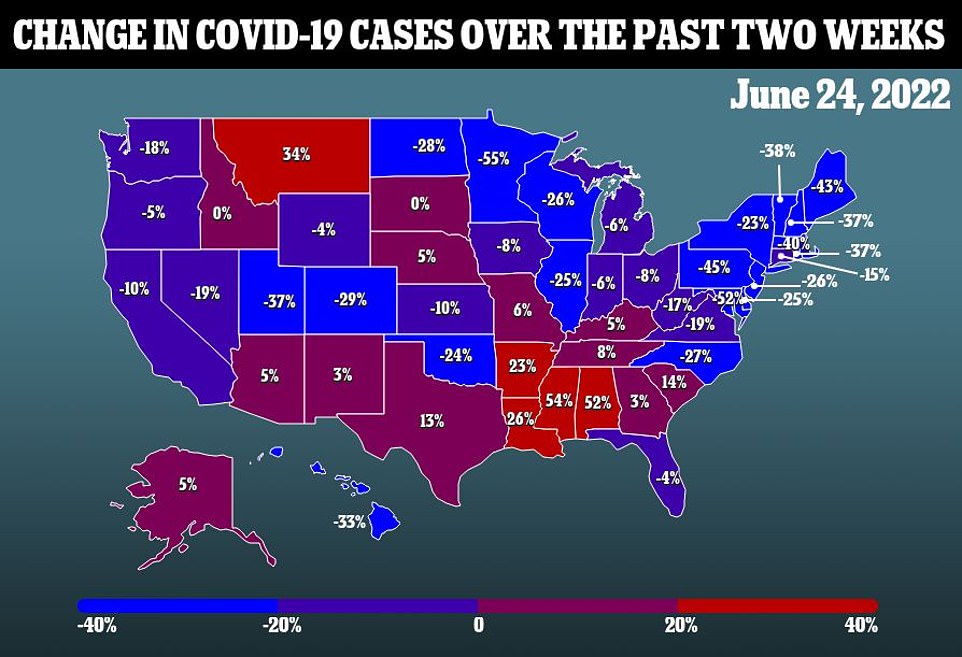 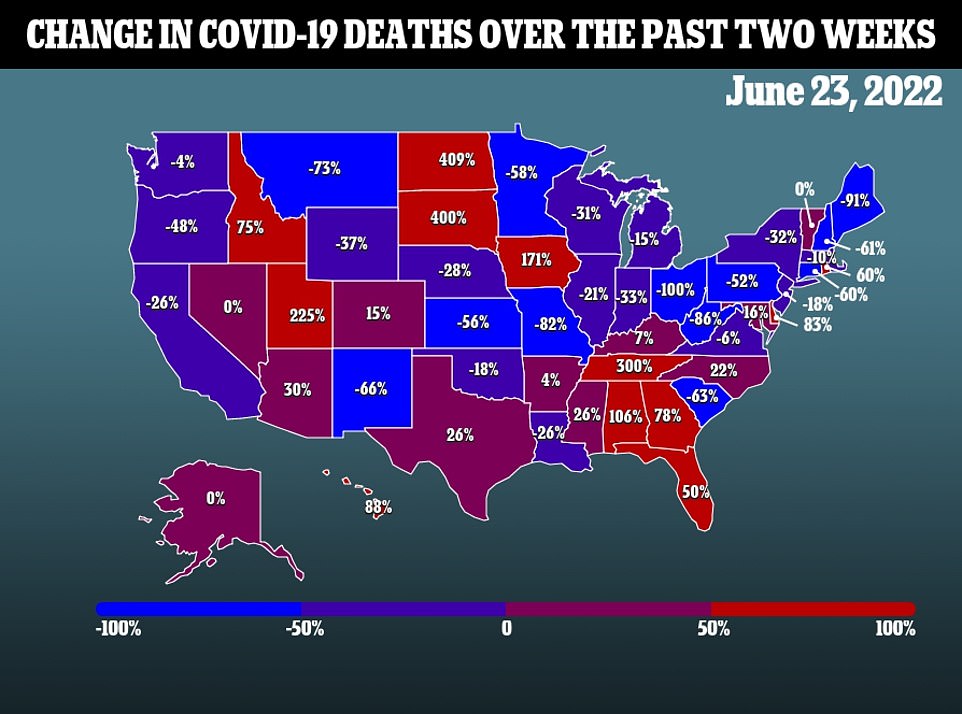 Sanofi and GSK’s original Covid vaccine is already under review by the European Medicines Agency.

The companies have bet that this bivalent vaccine molded on the now-supplanted Beta variant will confer broad protection against future viral strains on the basis that Beta expresses similar mutations across multiple variants of concern, including Omicron.

Health officials have been under fire recently for their approval of Covid vaccines for children aged six months old to five as well, another move that has been criticized for not providing much value.

Dr Vinay Prasad, an associate professor in the Department of Epidemiology and Biostatistics at the University of California, San Francisco, said that their was little evidence that the shots were needed in a YouTube video he uploaded Wednesday morning, and slammed officials and other media figures for not being ‘honest’ about the shots.

‘All your lying and exaggerating, its gonna be the same thing. The 20 percent [of parents] that wants to [vaccinate their children] will do it, and you’re not flipping any votes, ‘he said.

‘You’re not persuading anybody. You’re laying it on a little thick and in the process you’re discrediting yourself ‘

He also had strong criticism for the data being used by mainstream media outlets like the New York Times in order to promote the vaccine. 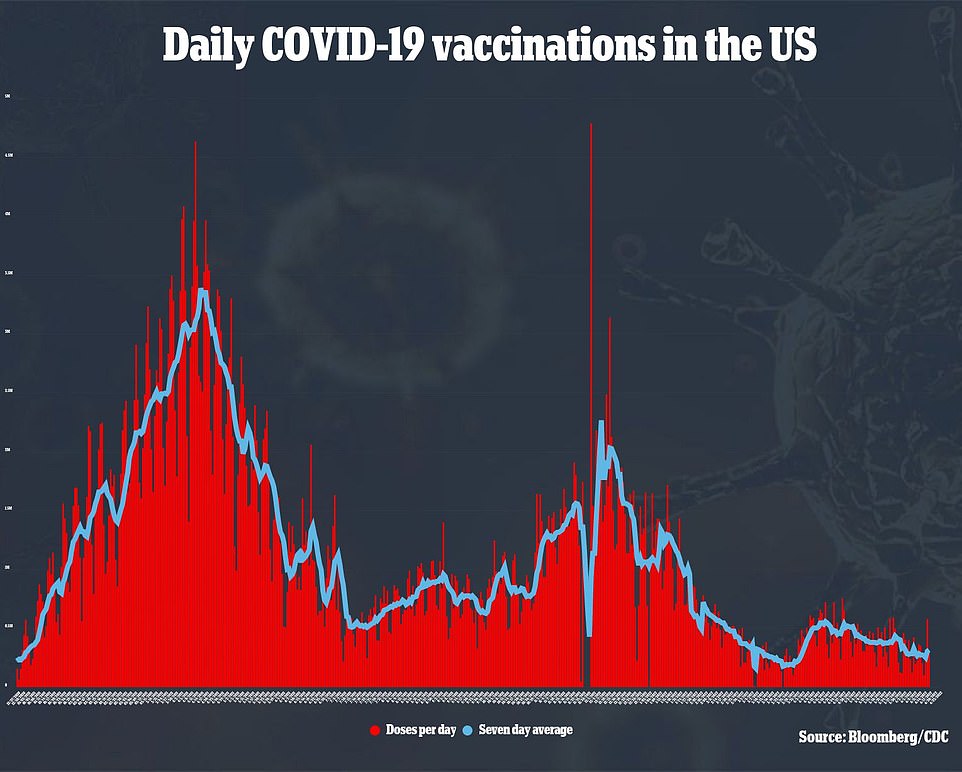 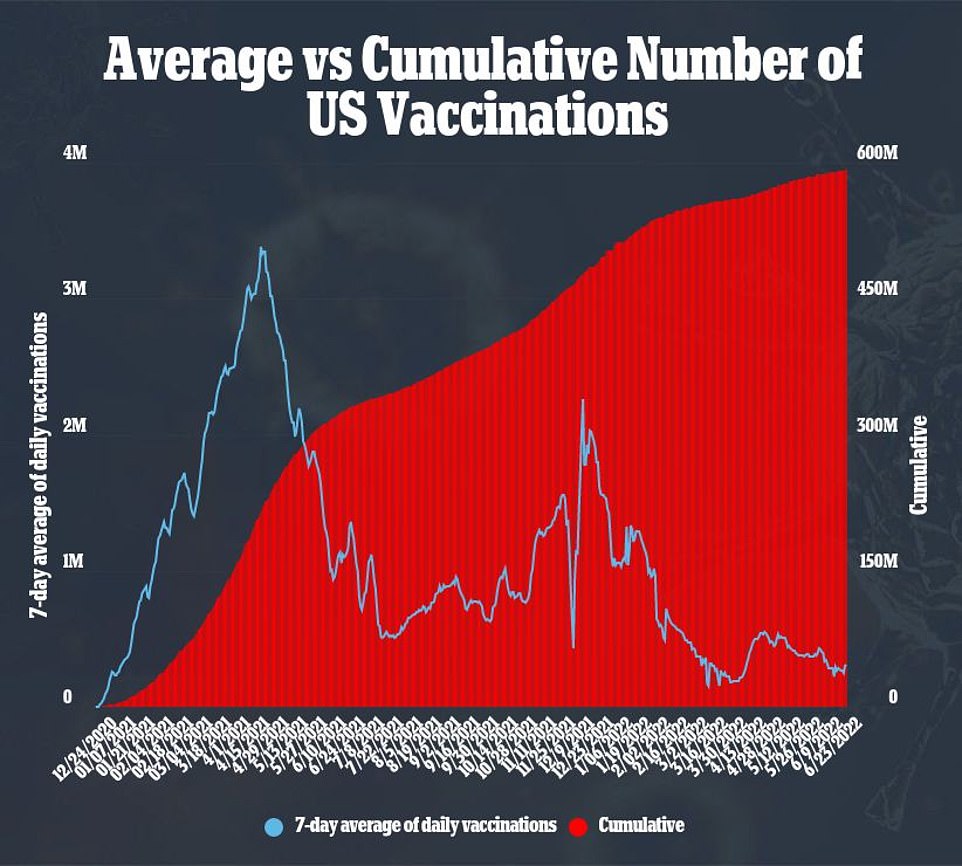 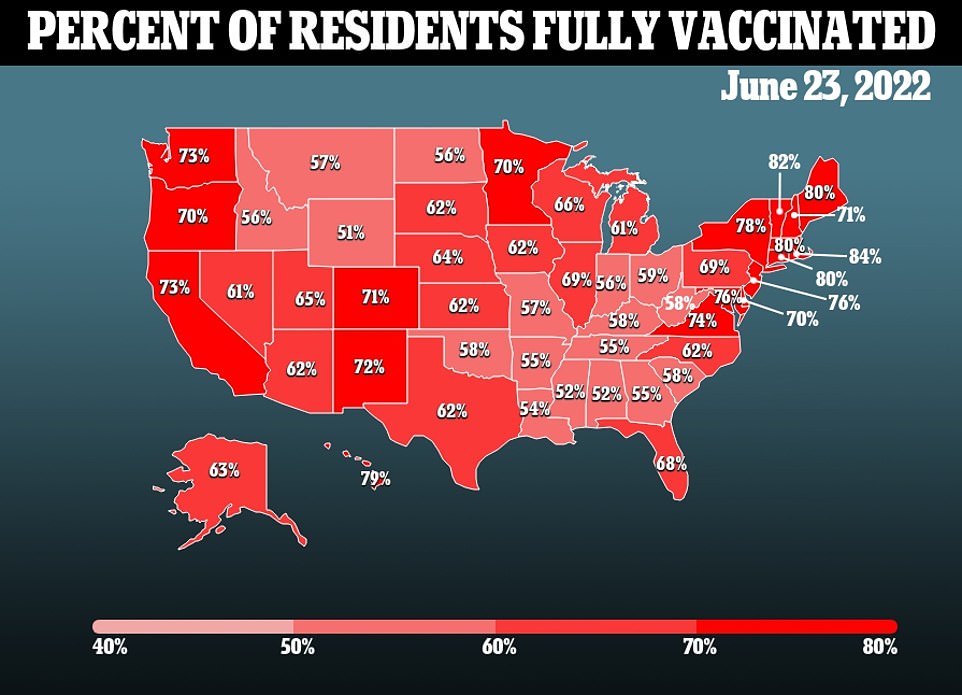 Prasad points to a claim that the Moderna vaccine is 38 percent effective against the virus. He says that when data was adjusted by the firm to account for at-home testing – in which some cases do not get recorded properly – the effectiveness drops all the way to 27 percent.

He also said that there is little data available backing the claim that Pfizer’s vaccine is 80 percent effective at preventing infection.

‘We need to be honest about these,’ he said.

‘The studies were too small to achieve statistical significance when evaluating efficacy against mild or severe Covid-19 infection. As a result, the FDA allowed both companies to extrapolate effectiveness by measuring antibody levels, pointing to data from older children and adults.

‘They study had a statistical confidence so wide, you could drive an aircraft carrier through it. (They reported the largest confidence interval I have ever seen in my 20-year research career). ‘