The National Highway Traffic Safety Administration (NHTSA) has opened an investigation into Ford Broncos equipped with the 2.7-liter V6 EcoBoost engine. The move comes after many owners complained of catastrophic failure due to a faulty valve. Of particular concern are reports of engines losing power while the vehicles are in motion, which could put the occupants at risk, especially at highway speeds.

In news that’s sure to send shockwaves across the auto dealer industry, Ford CEO Jim Farley says the company’s electric vehicles should be sold 100 percent online, with a non-negotiated price. Farley praised Tesla for their sales approach and stated his opposition to big-bucks ad campaigns. “If you ever see Ford Motor Co. doing a Super Bowl ad on our electric vehicles, sell the stock,” said Farley. 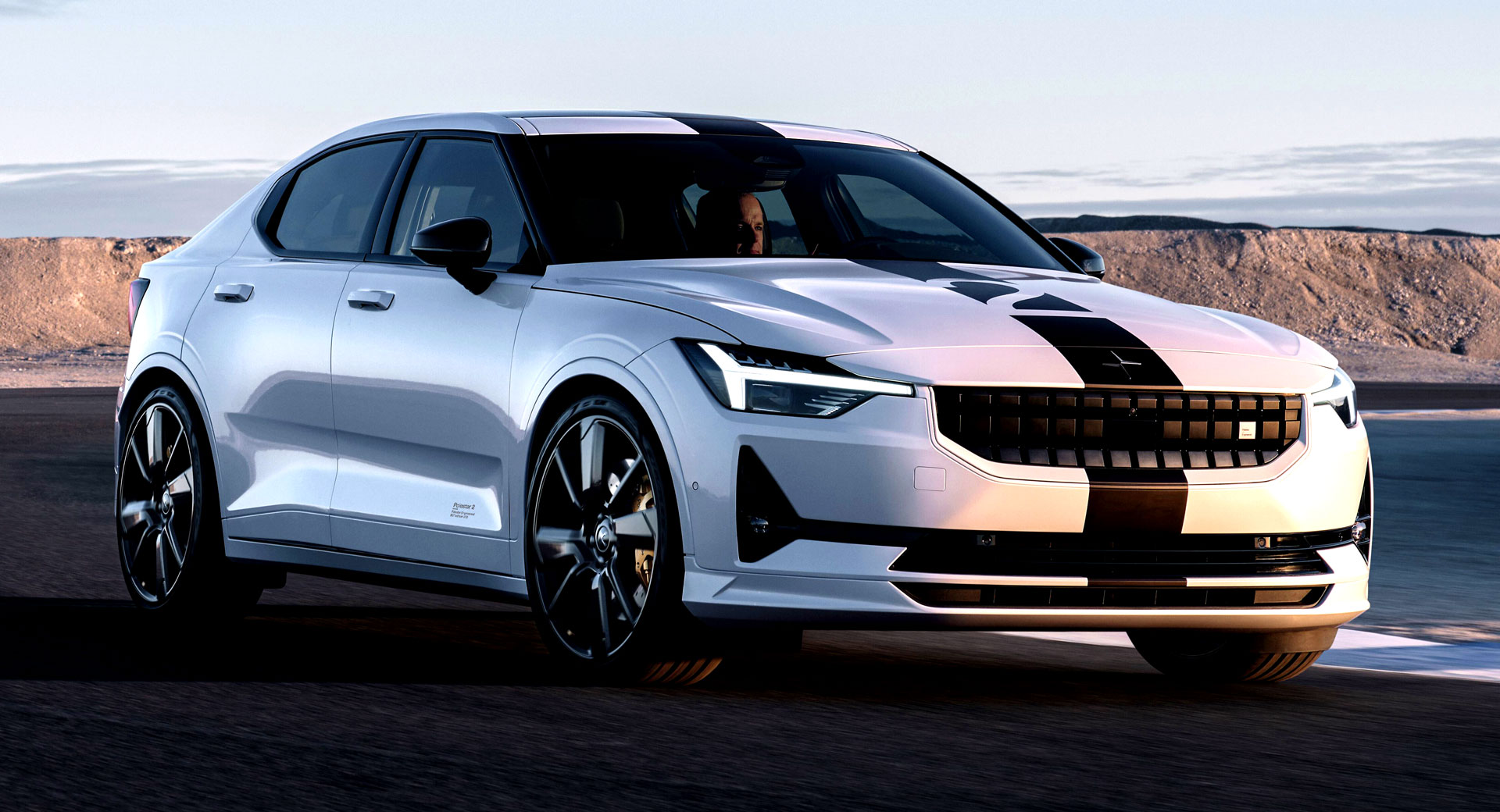 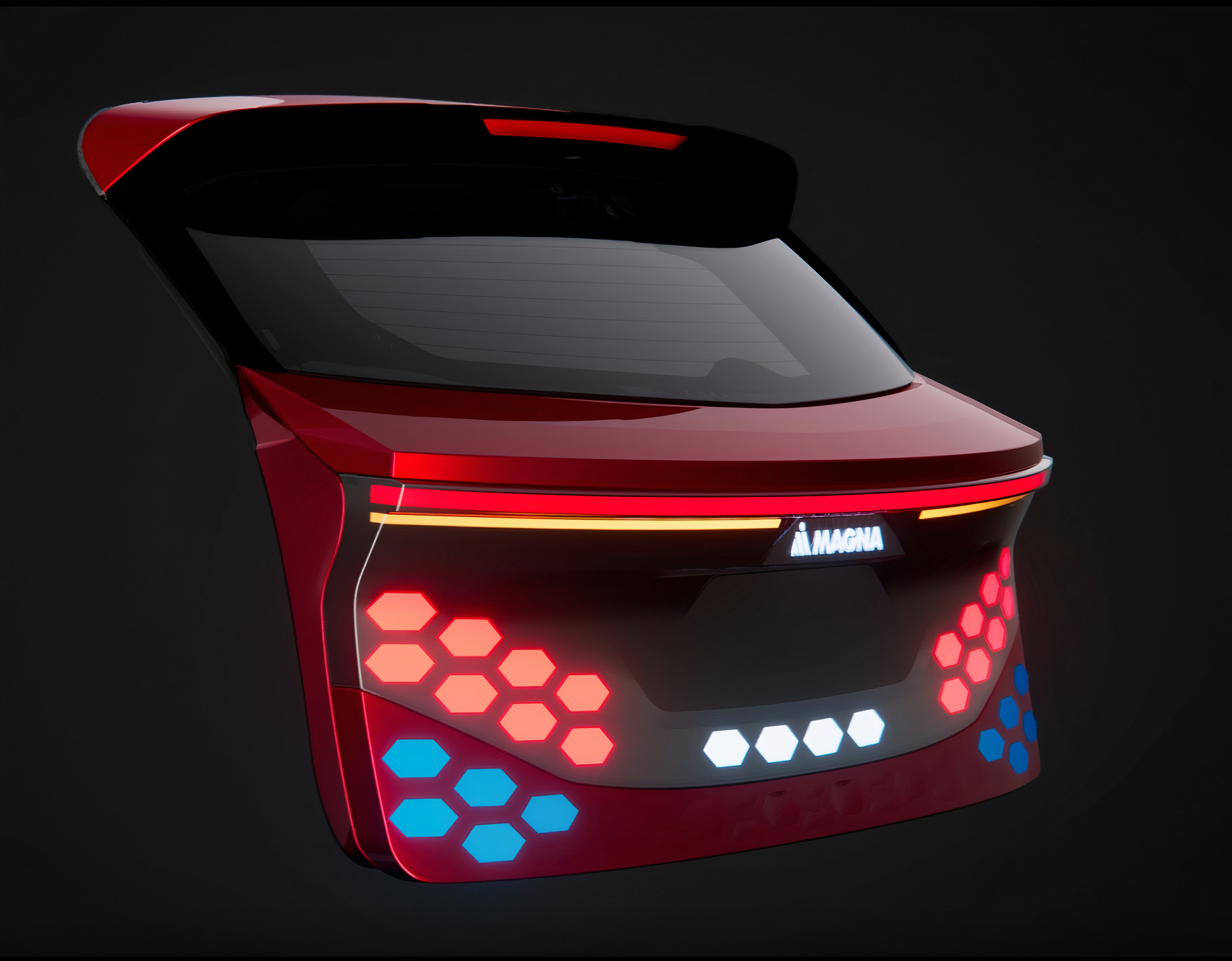 A new lighting technology from automotive parts supplier Magna could revolutionize car design forever. Dubbed “Breakthrough Lighting,” the new tech can be used to turn any vehicle’s body panel into a lighting element. Breakthrough Lighting is hidden in the material until lit, making it look like a regular body panel. That makes it easier (and potentially cheaper) to incorporate lighting into a vehicle’s design. 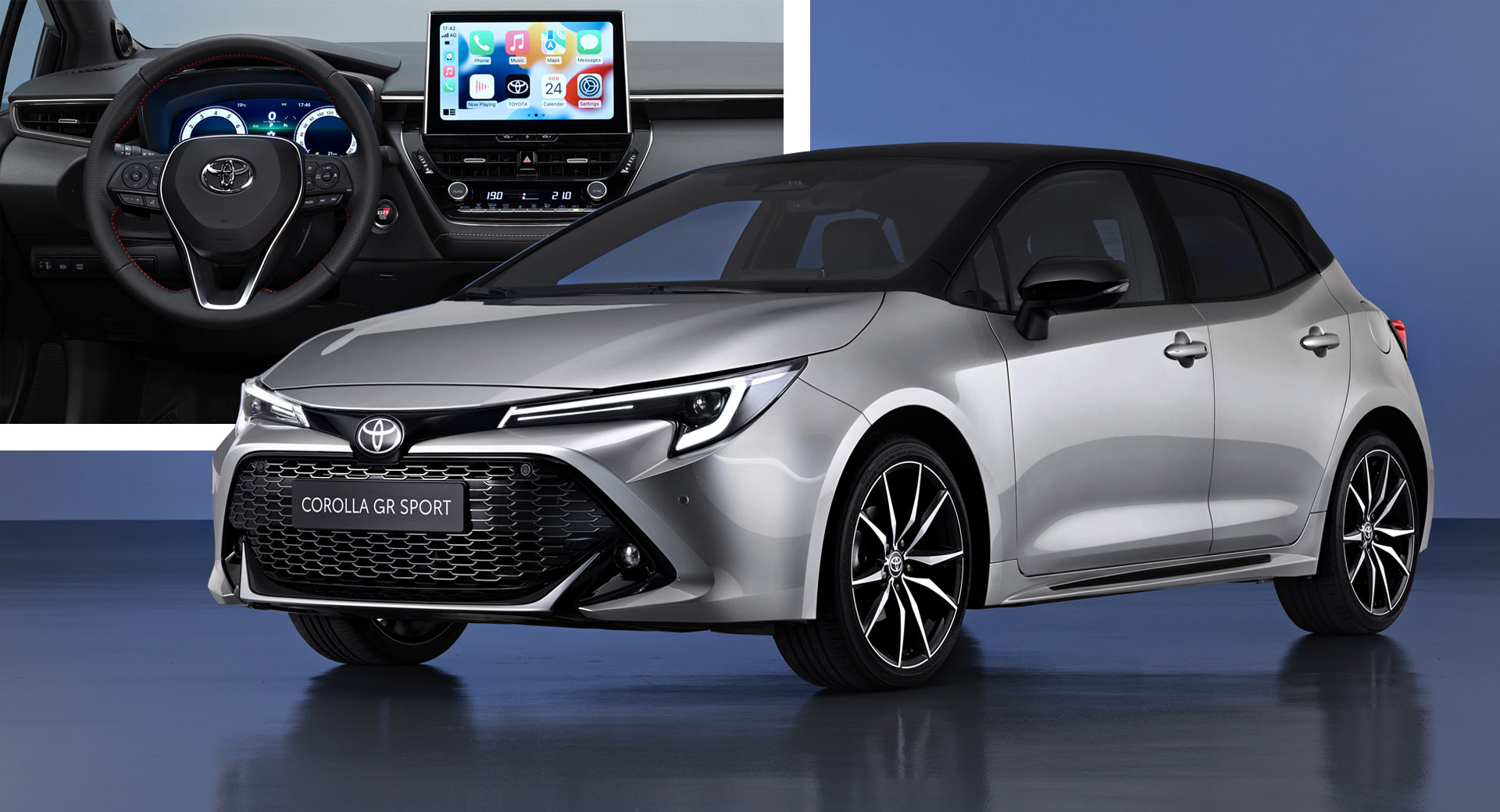 The EU-spec Toyota Corolla has received a mild facelift and brings with it the brand’s new fifth-generation hybrid system, as well as tech improvements within the cabin. There’s an improvement in power for both the 1.8-liter and 2.0-liter cars while the hybrid control unit has been recalibrated for more natural and linear acceleration. There are a few tweaks to the exterior, while a 12.3-inch digital instrument cluster is standard from the mid-level trims.

It’s not great news for fans of Jeeps and Safety, as the latest 2022 Jeep Wrangler 4-Door has once again rolled onto its side in Insurance Institute for Highway Safety (IIHS) crash testing. It’s despite modifications made by Stellantis to specifically address this problem, which occurs during the safety organization’s driver-side small overlap protection crash test.

As an event, the Gumball 3000 has never really been known as a spectacle of safe and sensitive driving practices. That’s been reinforced by the latest accident caught on camera, involving a McLaren 570S and a Lamborghini Aventador SV. The Lamborghini also speared into a BMW i8. The collision occurred at Atlantic Station, Georgia, just outside Atlanta, but thankfully no injuries were reported.

Consumer Groups Call Out Developers For Exploiting Children In Gaming

The Norwegian Consumer Council (NCC) has called lootboxes in games manipulative and exploitative in a report backed by consumer groups across Europe. https://t.co/R5XvQFLg1L

Consumer groups have backed a report that concludes that gaming loot boxes are exploitive and claim that gamers are manipulated into purchasing these chests. Loot boxes have been compared to gambling, as players cannot see the contents until they’ve been paid for.

General Motors’ autonomous vehicle unit has been given the green light to charge riders for rides in its San Francisco driverless robotaxi service. The autonomous Chevrolet Bolts had been free to ride in since February.