As part of the Microsoft and Bethesda Games Showcase this weekend, two big announcements were made for the Forza series of racing games. Forza Motorsport, the game that tends towards simulation, showed off its capabilities in its first gameplay demo, while Forza Horizon 5, the more arcade-style game, showed off its first expansion pack.

Turn 10 Studios demonstrated the capabilities of the latest addition to the Forza Motorsport series this weekend with a video shot entirely within the game’s engine. Designed to demonstrate its realistic capabilities, it also revealed some of the tracks and cars that will be in the title.

Billed as “the technically most advanced racing game ever made,” the video showed its new dynamic time, which allows players to play through an entire day and into the night. As time elapses, the weather changes, too, altering temperatures on track and affecting the behavior of cars.

Similarly, the studio says that it has added features such as tire compounds and wear to add to the depth, drama, and dynamics of the gaming experience. According to Turn 10, it has improved the fidelity of its physics simulation by 48 times, making the experience more realistic than ever.

Moreover, the consequences of bashing your car will be more accurate than ever. The new simulation details take into account the directionality of damage, how paint peels away, wheel abrasions, dirt build-up, and more. With ray tracing technology, meanwhile, the cars, scratches, and tracks will all look better than ever.

In addition to those features, the studio also revealed a few of the tracks and cars that will be included in the game. Real circuits like Spa-Francorchamps, Laguna Seca, and the Kyalami Grand Prix Circuit will all be included in the game, alongside original tracks like Maple Valley and Circuit Hakone. A list of the cars featured in the trailer can be found at the bottom of this story.

On the arcade end of the spectrum, Microsoft announced the new Forza Horizon 5: Hot Wheels pack. Featuring new Hot Wheels cars and a sprawling addition to the gameplay area, this is the first expansion pack for Forza Horizon 5.

It adds 124 miles (200 km) of looping, twisting, orange track to the game that can take drivers through a breathtaking tour of a new Hot Wheels open world. The area adds gravity-defying magnet tracks, icy conditions, rumble tracks, and water flumes to the game.

The expansion pack can be played from beginning to end in co-op mode with friends and once you’ve finished the world that Hot Wheels built, you can build your own. The Hot Wheels Creation Kit allows gamers to play with 80 new track and stunt pieces that snap together to form paths. Once you’ve built a new track, you can share it with the world to explore.

In addition to all that, the pack comes with 10 new cars inspired by real-life Hot Wheels models and real cars. These include: 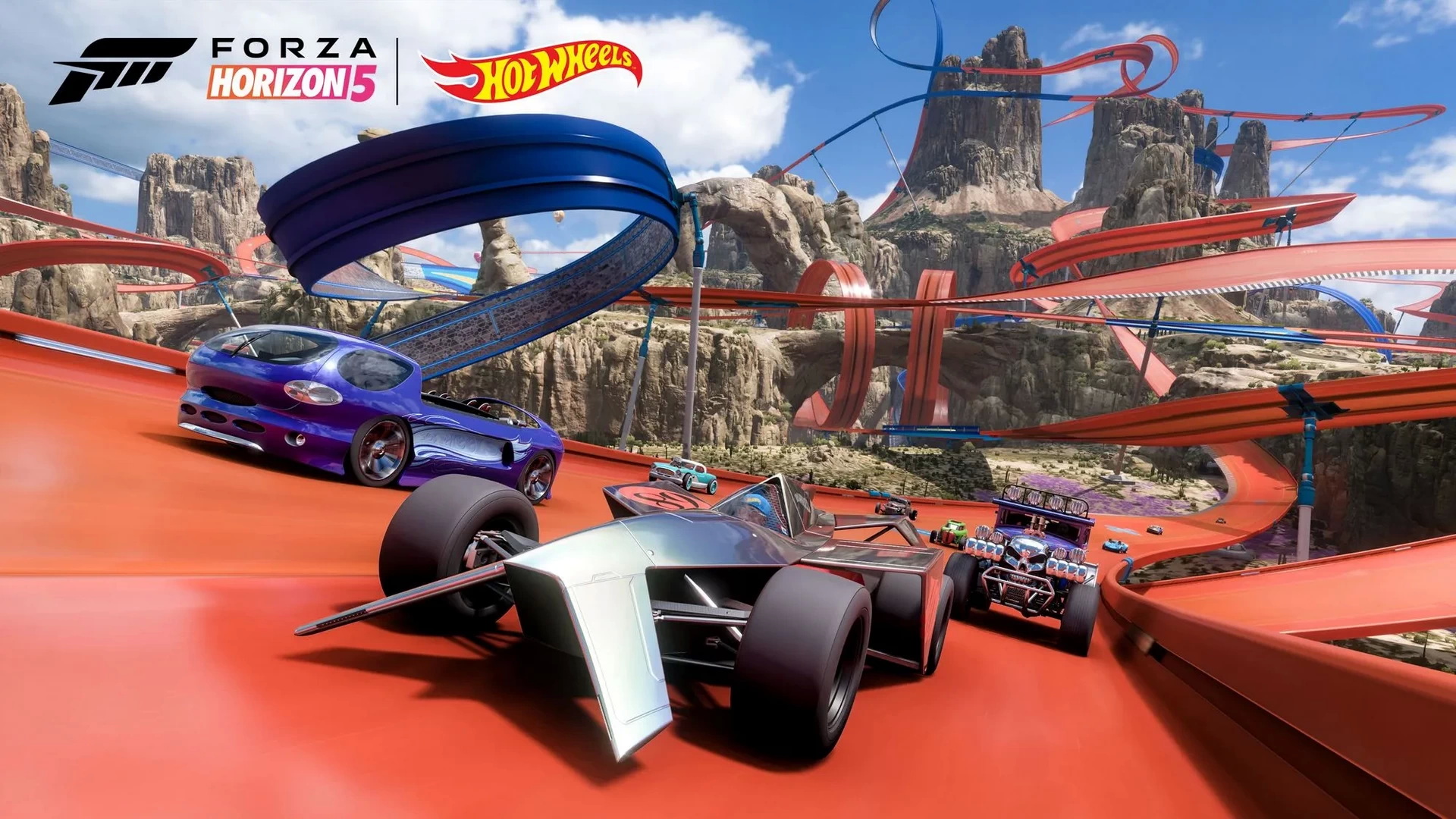 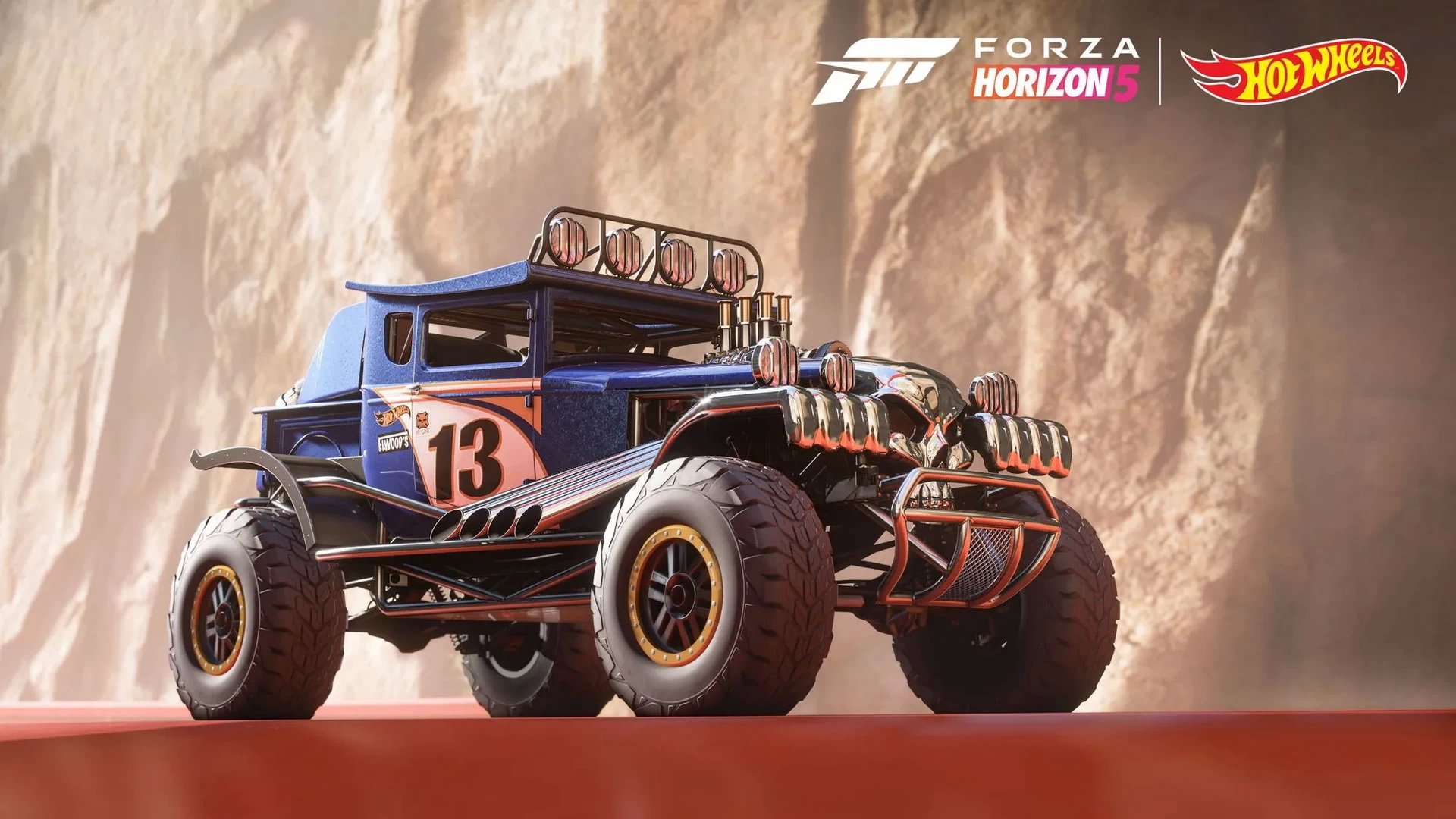 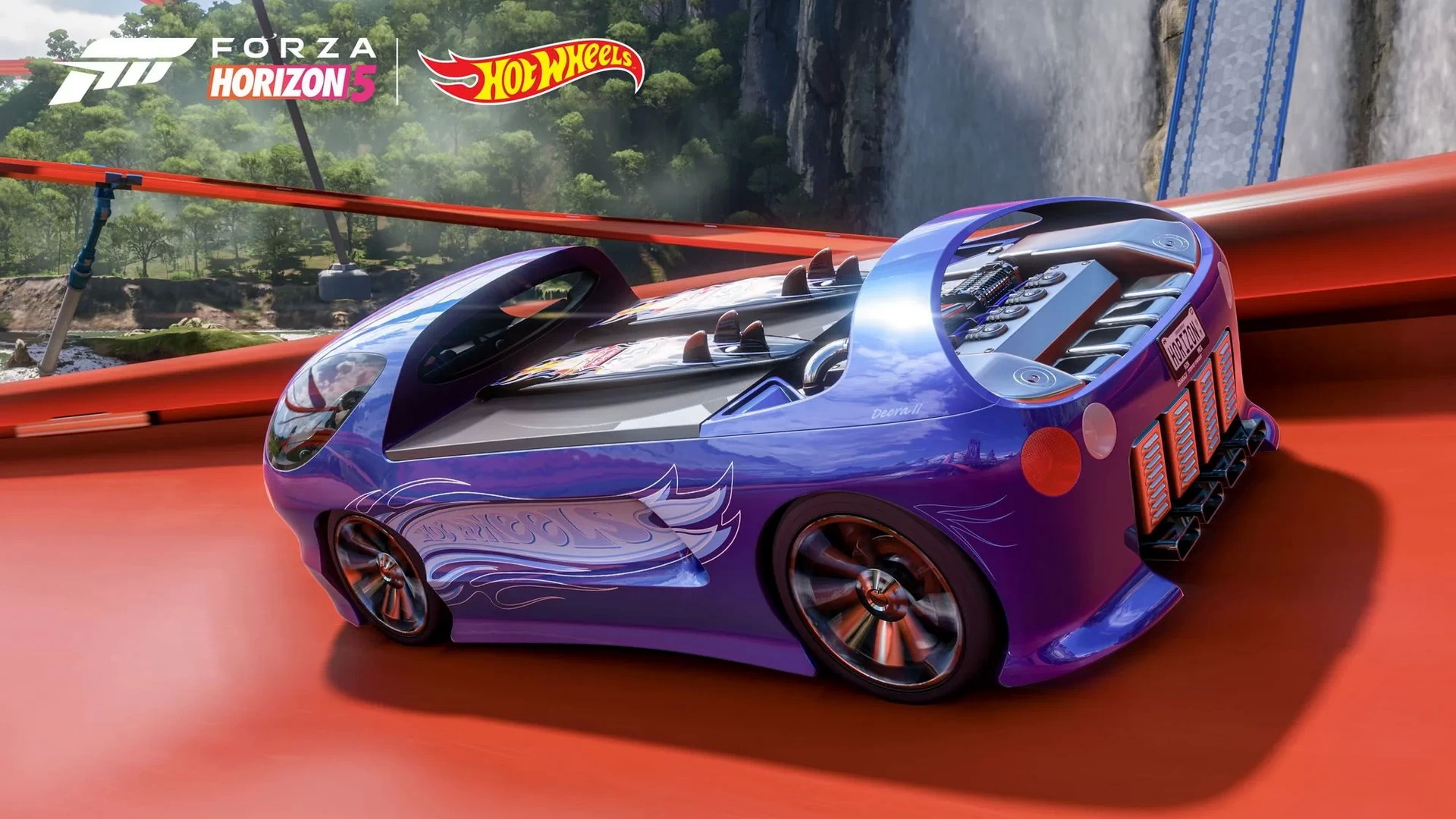 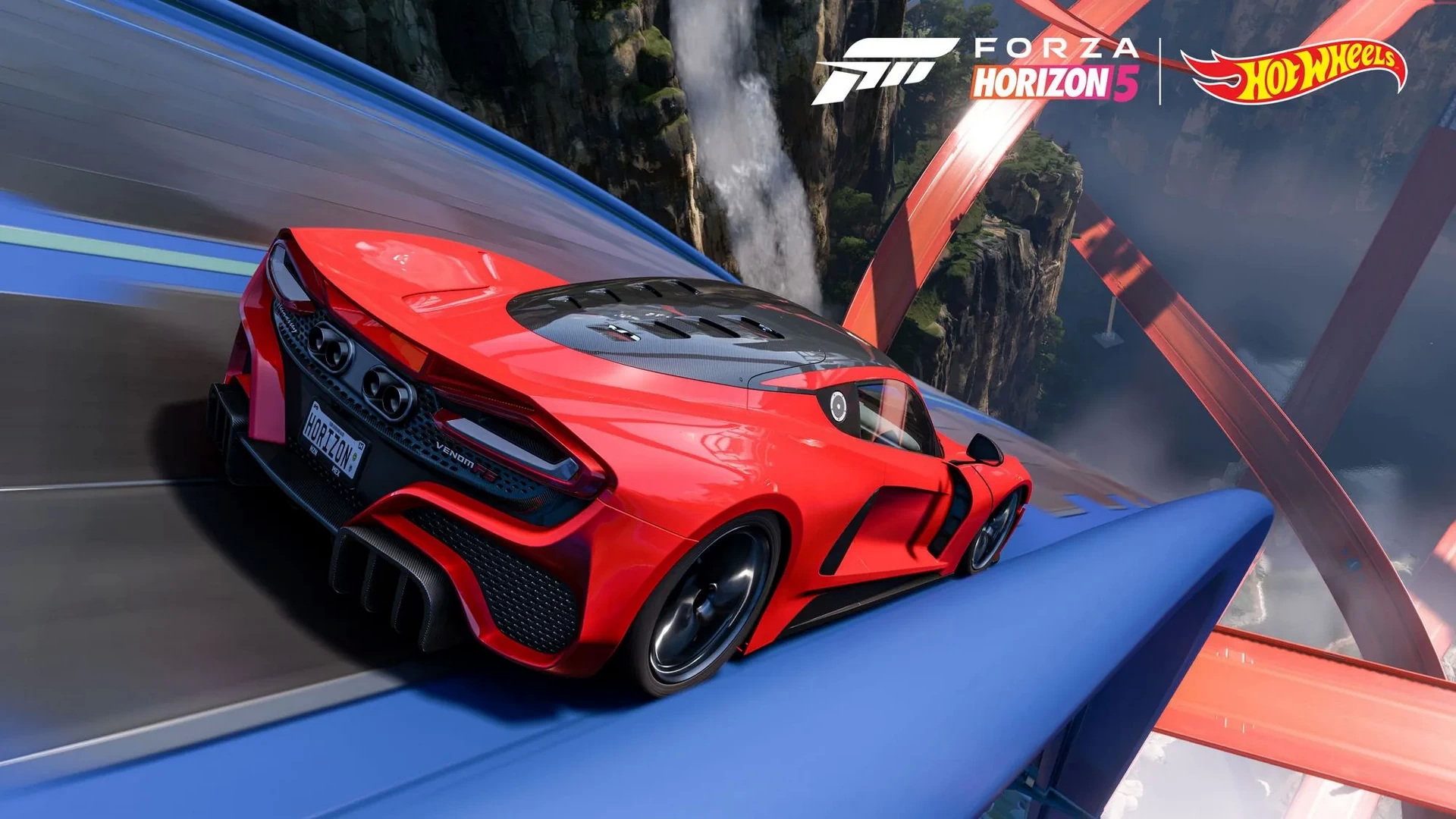 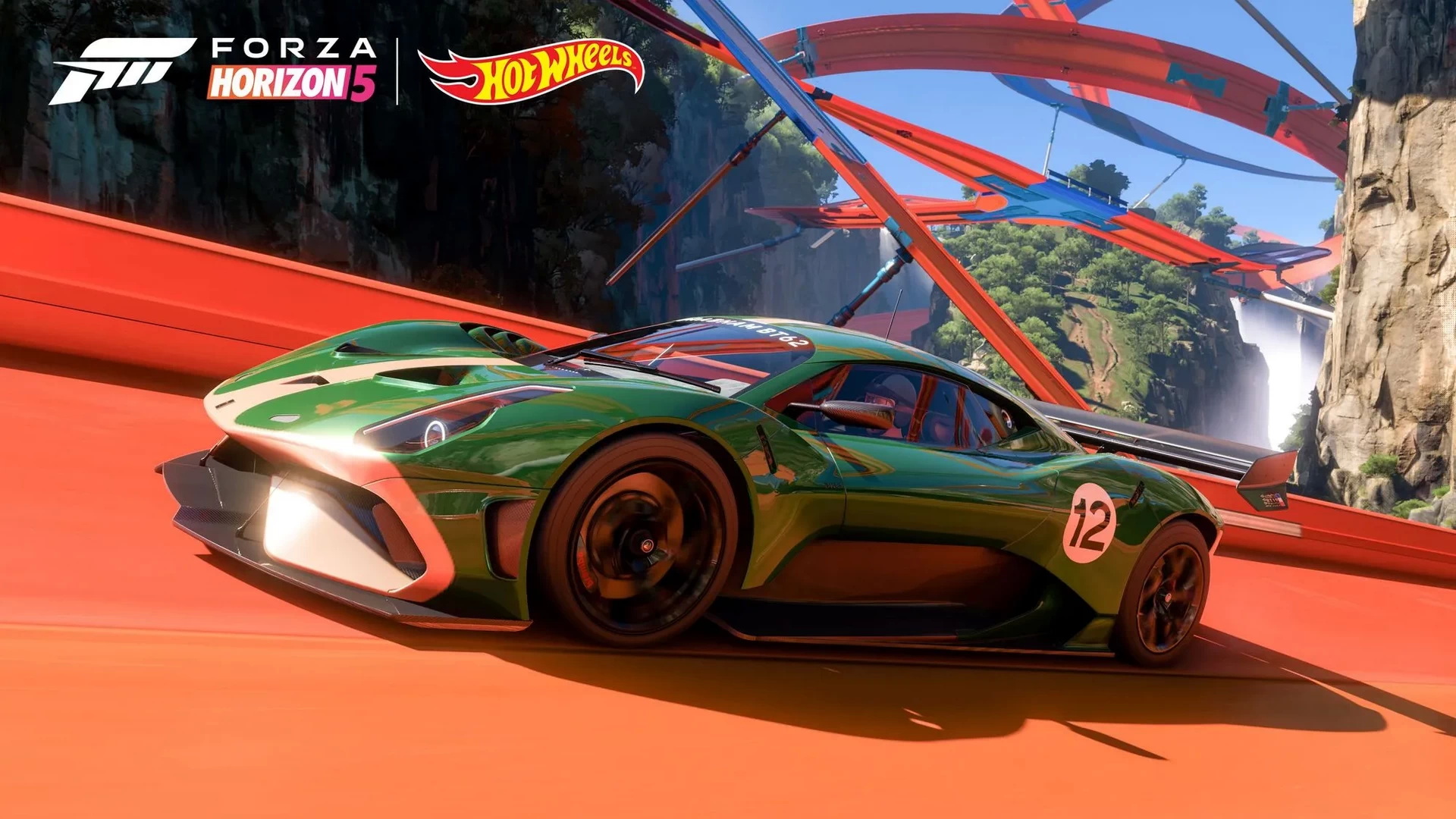 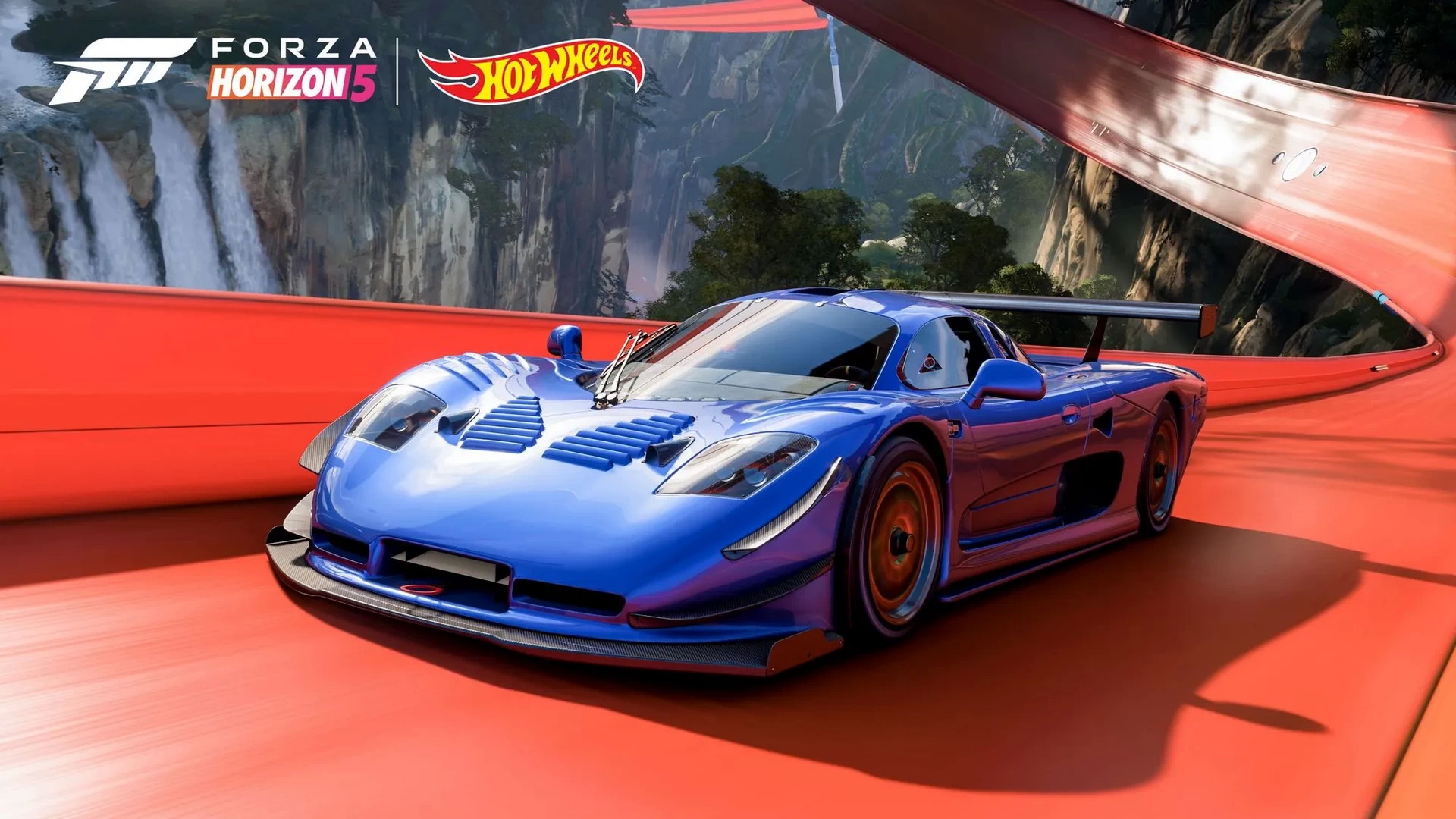 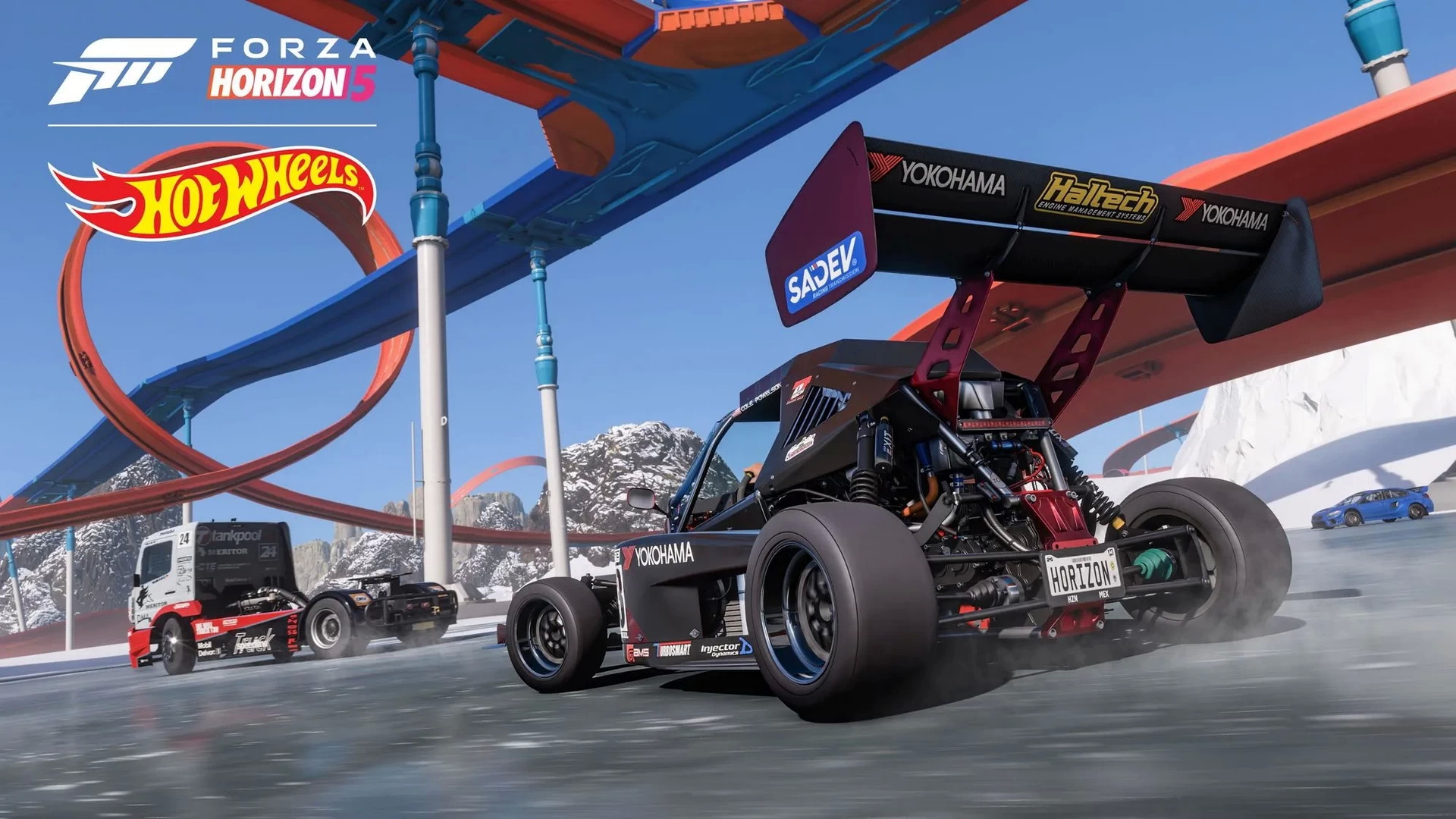 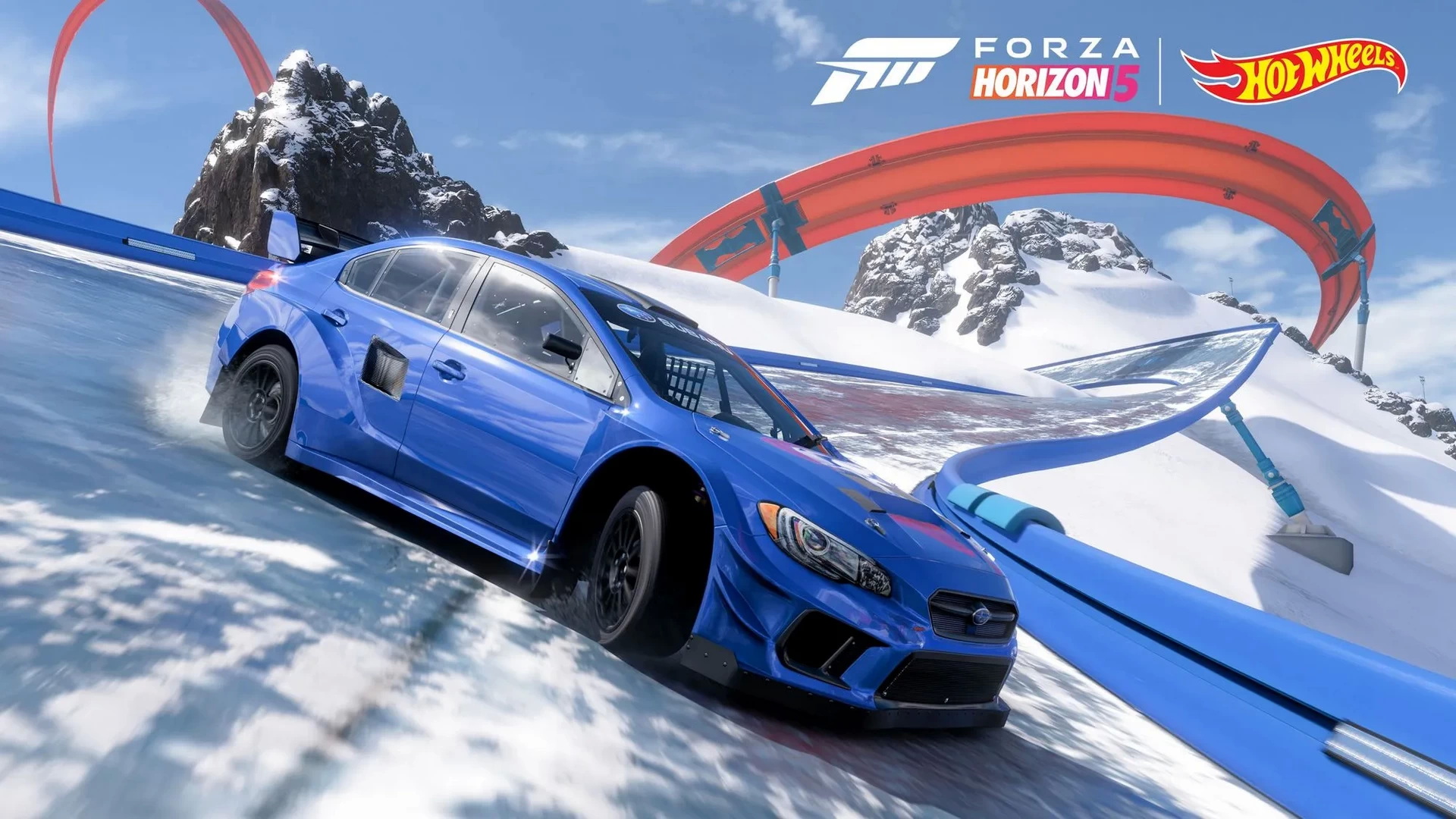 Forza Horizon 5: Hot Wheels costs $19.99 while Forza Motorsport’s price has not been revealed but the game is expected to debut in 2023. Included in the trailer are the following vehicles: