Lawyers found that Cuomo had almost finished the book, for which he was paid a $5 million advance before seeking approval by the watchdog agency when he began to pen the manuscript in 2020.

Cuomo, who was forced to resign in August 2021 over multiple sex pest claims, had already written 70,000 words in the 80,000-word memoir that details his role as governor in leading the state’s response during the COVID pandemic.

The investigation revealed that the JCOPE failed to recognize the potential ‘moral quandary’ in approving the deal and failed to properly vet Cuomo’s behavior Spectrum News1 reported. 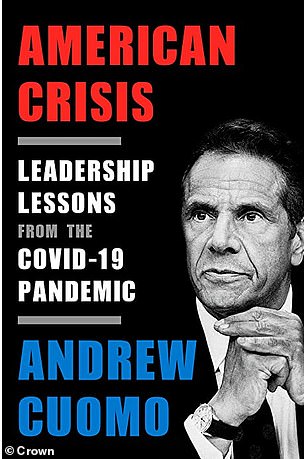 Disgraced ex-NY Governor Andrew Cuomo had already written 70,000 words in the 80,000-word memoir that details his role as governor in leading the state’s response during the Covid pandemic before seeking approval by the Joint Commission on Public Ethics

The report findings also reveal how the then-Governor’s office strong-armed the watchdog committee to expedite the approval process without the agency performing a standard review of its terms.

The Joint Commission on Public Ethics, which is in the process of being demobilized, voted to release the report in a meeting that took place on Thursday.

Lawmakers and New York Governor Kathy Hochul plan to create a new commission that will oversee lobbying and ethics in New York government.

A separate investigation into whether Cuomo improperly used state resources to help him write the book is ongoing. Cuomo’s team has denied the allegations made against him by New York Attorney General Letitia James.

At the time of the book’s publication, he was feted as a national hero – and possible future presidential candidate – because of his cool handling of the COVID-19 pandemic and regular briefings, which many New Yorkers found soothing.

Cuomo’s career later collapsed after he was accused of inappropriate sexual behavior towards multiple women. He was also blamed for many of New York’s 15,000 nursing home COVID deaths after forcing the facilities to accept COVID-positive patients at the beginning of the pandemic. 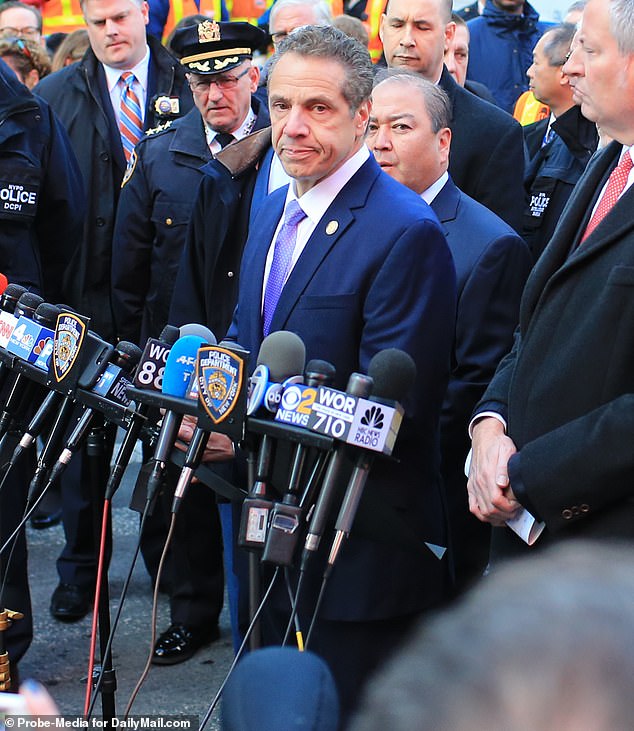 Disgraced ex-New York Governor Andrew Cuomo bullied the state’s watchdog ethics agency to approve a multi-million book deal while on the city’s clock that was funded by hardworking taxpayers, an investigation reveals 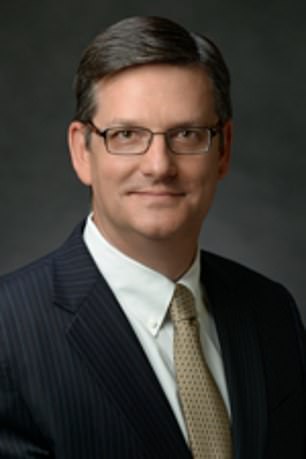 In April, Cuomo filed a lawsuit against the state’s ethics commission, after the JCOPE ordered him to hand over the profits from the lucrative book deal in December, according to a previously reported Associated Press story.

The ex-governor’s camp refused and a bitter legal dispute ensued.

In the lawsuit that was filed in the state Supreme Court in Albany, Cuomo accused the watchdog committee of violating his constitutional rights, the news outlet reported.

He claimed JCOPE showed ‘extraordinary bias against him.’

A spokesperson for JCOPE at the time said they had no comment based on Cuomo’s outcry.

Cuomo’s book deal was approved in July 2020 by JCOPE, whose role is to have regulatory oversight over lobbyists and government officials.

The former governor was granted approval to write his book under the condition that he would not use state personnel or resources.

The investigation revealed that state resources were being used and state employees were involved during the book’s promotion and publishing.

Although Cuomo’s representatives denied any wrongdoing claiming they were working on their personal time, not on the company payroll.

Former special counsel in the governor’s office, Judith Mogul, said in a memo that no state resources were used in writing the book, and that any staff assisting the former governor on the book were doing so on their own time, the AP reported.

Cuomo spokesman Richard Azzopardi said the report provided a measure of vindication by confirming the governor’s office provided all that was required by the commission for approval, the Associated Press reported.