Volkswagen has been called before a Brazilian labor court as it faces accusations of using “slavery-like practices” and “human trafficking” in the country between 1974 and 1986. It’s said that the German company was complicit in “systematic human rights violations” during a period of Brazilian history in which the country was run by a military dictatorship. Day laborers who were recruited for a large agricultural site by VW were forced to undergo abuse and violence, reports Germany’s Sueddeutsche Zeitung. The company said it is taking the accusations very seriously.

DeLorean Alpha5 Is A Low-Slung Electric GT With Gullwing Doors

The first images of the upcoming DeLorean Alpha5 have been released earlier than expected, with the car taking the shape of a low-slung five-seat GT. Interestingly there are fewer callbacks to the DMC-12 than one may expect, although the large gullwing doors and vented rear windshield cover shed some light on its predecessor. Details of the EV powertrain haven’t been released yet, but we do know that the “Base Performance Model” will have a 100 kWh battery with a range of more than 300 miles (483 km). The Alpha5 will accelerate from 0-96 km/h (0-60 mph) in 2.99 seconds, and from 0-142 km/h (0-88 mph) in 4.35 seconds. The top speed will be 250 km/h (155 mph).

The new ultra-long 2023 Land Rover Defender 130 is an extended version of the resurrected Defender. While not technically a long-wheelbase (the wheelbase is actually the same as the 110 version), the body has been lengthened by 340 mm (13.3 inches), which allows for a roomier third row and more cargo space. Those who just want to take advantage of an extended load area can opt for a two-row, five-seat version of the 130, too, with 46.9 cubic feet of cargo space. Pricing in America starts from $68,000 before handling and delivery for the base P300 with Land Rover accepting orders now. 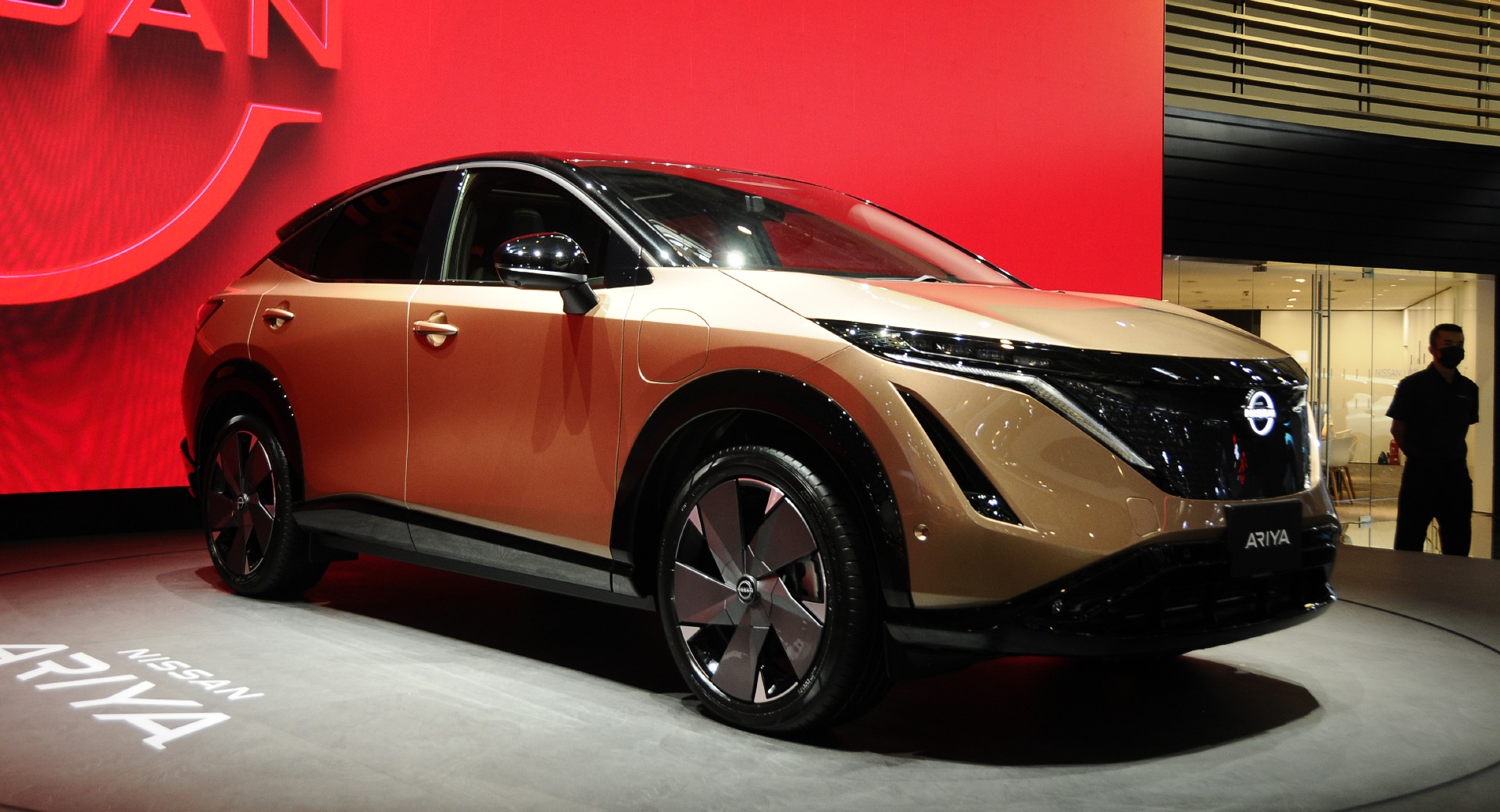 Order books for the Nissan Ariya have now been closed in the US market. The electric crossover’s demand replicates that of the EV offerings from the likes of Ford, Tesla, and Volkswagen, with long order books that outpace production. However, just how many Ariyas have been spoken for remains a mystery, with some suspecting that the number sold is less than 10,000, compared to 200,000 reservations of the Ford F-150 Lightning. We have yet to receive any word from Nissan about when the next batch of order books will open up for the Ariya. 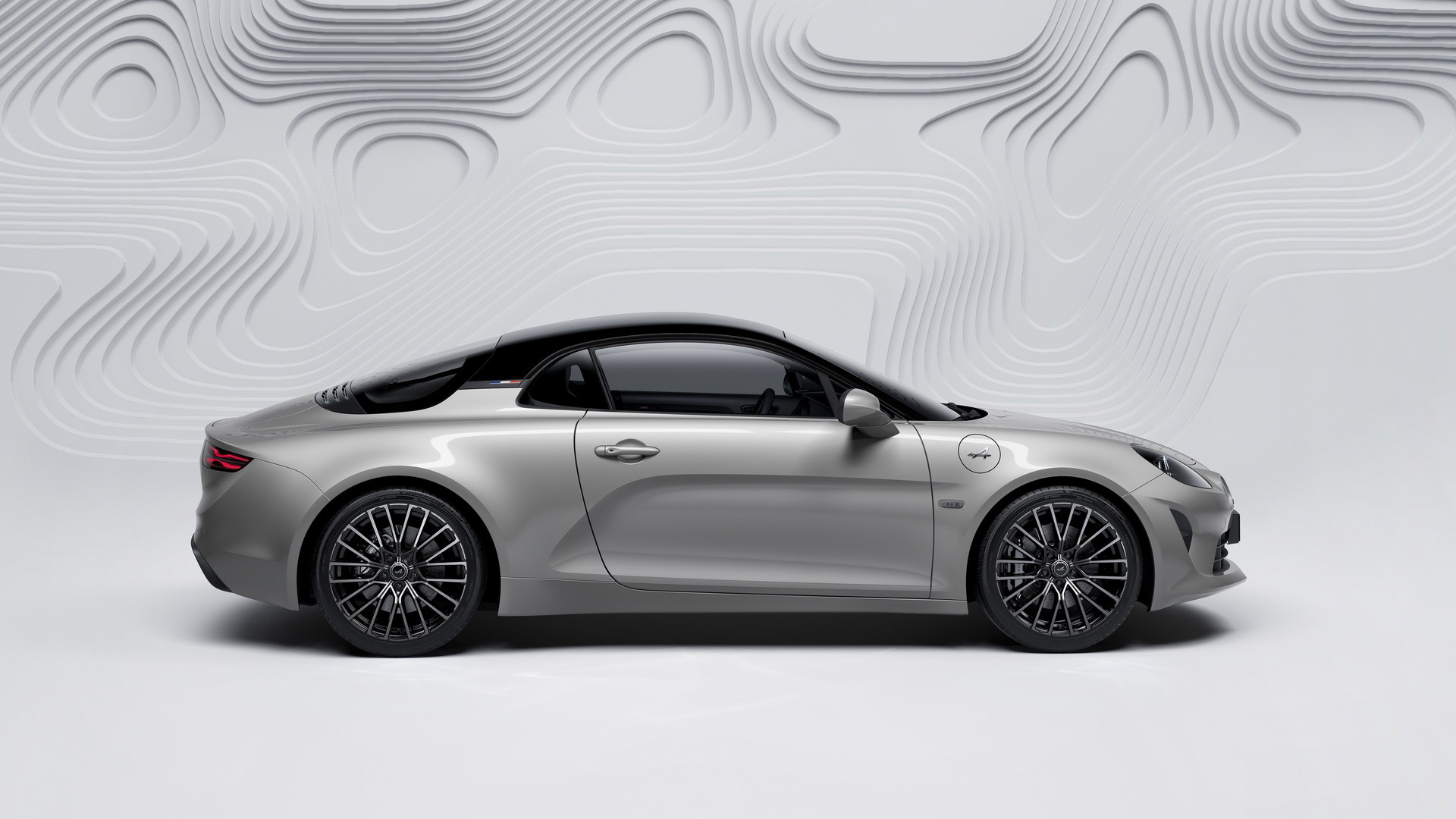 Alpine has unveiled a new special edition of the A110 sports car. This one is named after racing driver and Alpine founder Jean Rédélé, honoring the 100 years from his birth with a limited production of 100 units. It will be painted in Montebello Gray — the favorite color of Alpine’s founder — combined with a high-gloss black roof and black-painted 18-inch Grand Prix alloy wheels with silver brake calipers. Inside, there’s a numbered plaque and a black leather interior with gray stitching.

On Wednesday evening, a Ferrari lost control on the Hagley Road. It plowed head first into some parked cars.

Fortunately, no injuries were reported after a Ferrari SF90 Stradale hit a number of parked cars in Halesowen, near Birmingham, UK. The driver of the Italian supercar fled the scene of the accident, with police now trying to locate the owner. 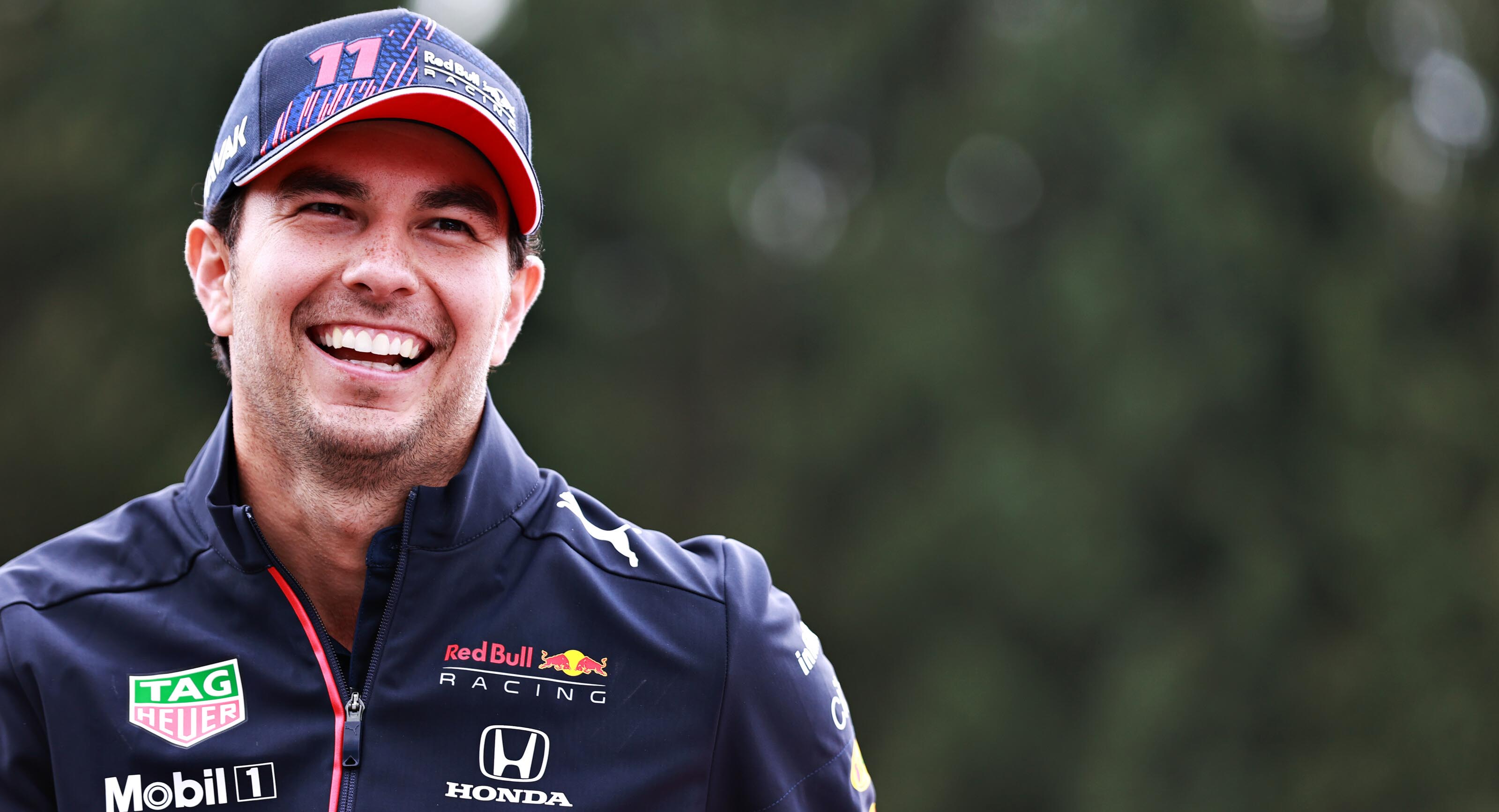 Formula 1 driver Sergio Perez has seemingly been rewarded, after victory in Monaco, with a two-year extension to his Red Bull contract. It will see him race with the team until at least the end of the 2024 season. The 32-year-old driver is currently third in the 2022 driver’s championship.

Top Gun: Maverick has become the first Tom Cruise movie to have a $100 million opening weekend. The sequel earned an estimated $156 million in ticket sales in North America, while worldwide, the figure is an estimated $248 million.