Gas prices have been on the rise through much of 2022, and economists at Goldman Sachs think the future looks even worse. The current national average at the pumps is $5 per gallon, but it’s estimated to increase even further, by some 34 percent. That would leave 85- or 87-octane at $6.70, with premium at $7.43. Much of the crunch comes from a lack of refining capacity or the ability to turn crude oil into gasoline and diesel.

Cadillac has given us another look at its upcoming Celestiq electric sedan. The latest teaser showcases more details of the flagship, including the sharp-looking front quarter panel and lighting signatures. 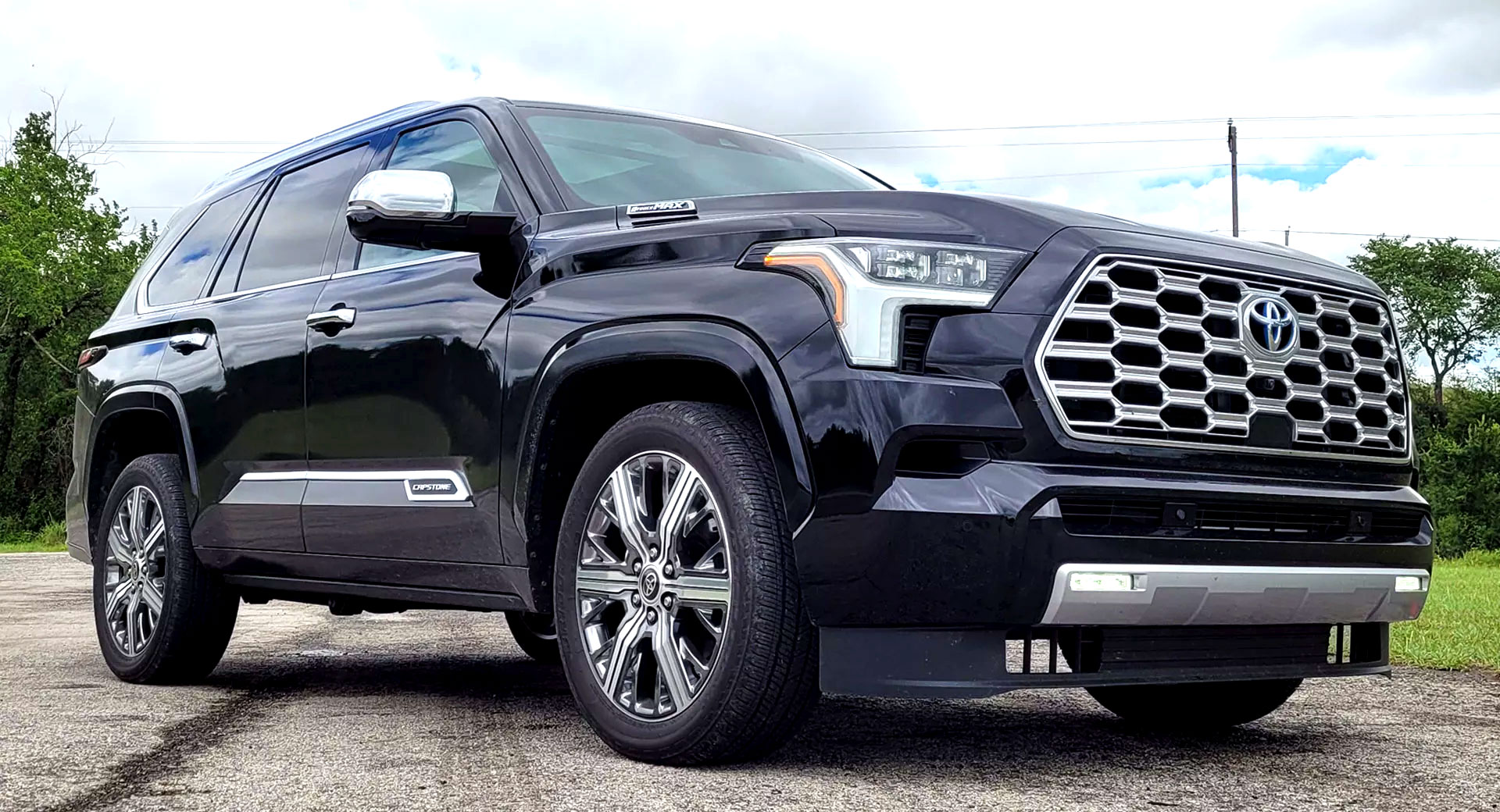 Featuring a bold and modern exterior, the 2023 Toyota Sequoia hopes to inject some life into the model that failed to meet sales expectations. Based on the Tundra platform, the new Sequoia’s cabin carries much over from the pickup and boasts Apple CarPlay and Android Auto compatibility. But while in many respects it should make Detroit take notice, it may not be the home run that Toyota had hoped for.

VW, Honda, Ford, And Others Back Move To Restore California’s Emissions Autonomy

Five major car manufacturers have backed efforts from the Biden administration to reinstate California’s ability to set its own emissions and fuel economy regulations. Ford, Volkswagen, Honda, BMW, and Volvo have all lent their support to a court filing to restore the state’s authority that had been stripped under the presidency of Donald Trump. 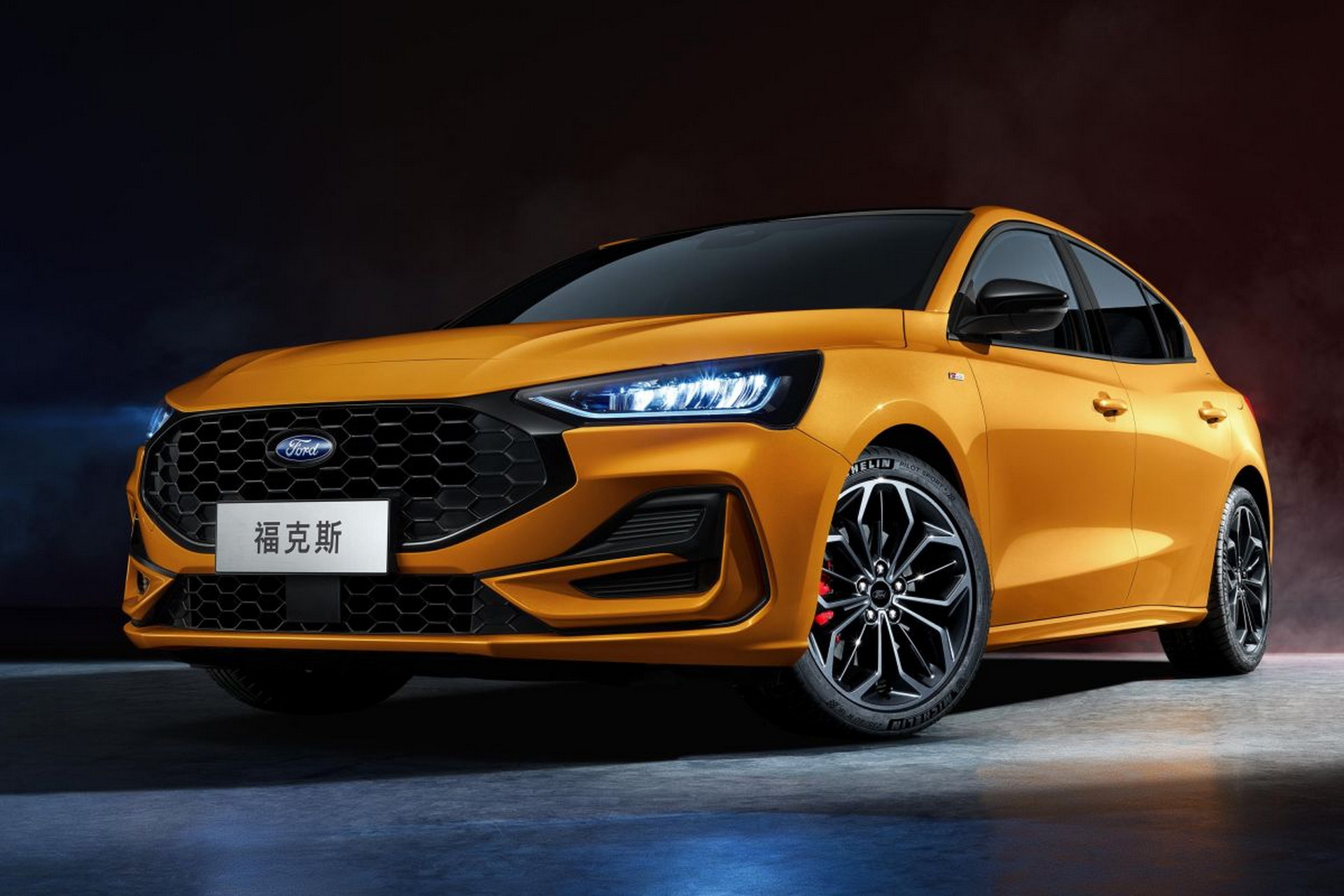 China gets a facelifted Ford Focus for 2023, with a more aggressive face, different LED light graphics, and a new bumper. The Chinese Focus is available with just one non-electrified 1.5-liter four-cylinder petrol engine, while two body styles are available; a hatchback and a sedan. The interior now features an 8-inch digital instrument cluster and a 12.3-inch infotainment touchscreen incorporating the SYNC + Zhi Mo infotainment that is developed by Ford and Baidu. 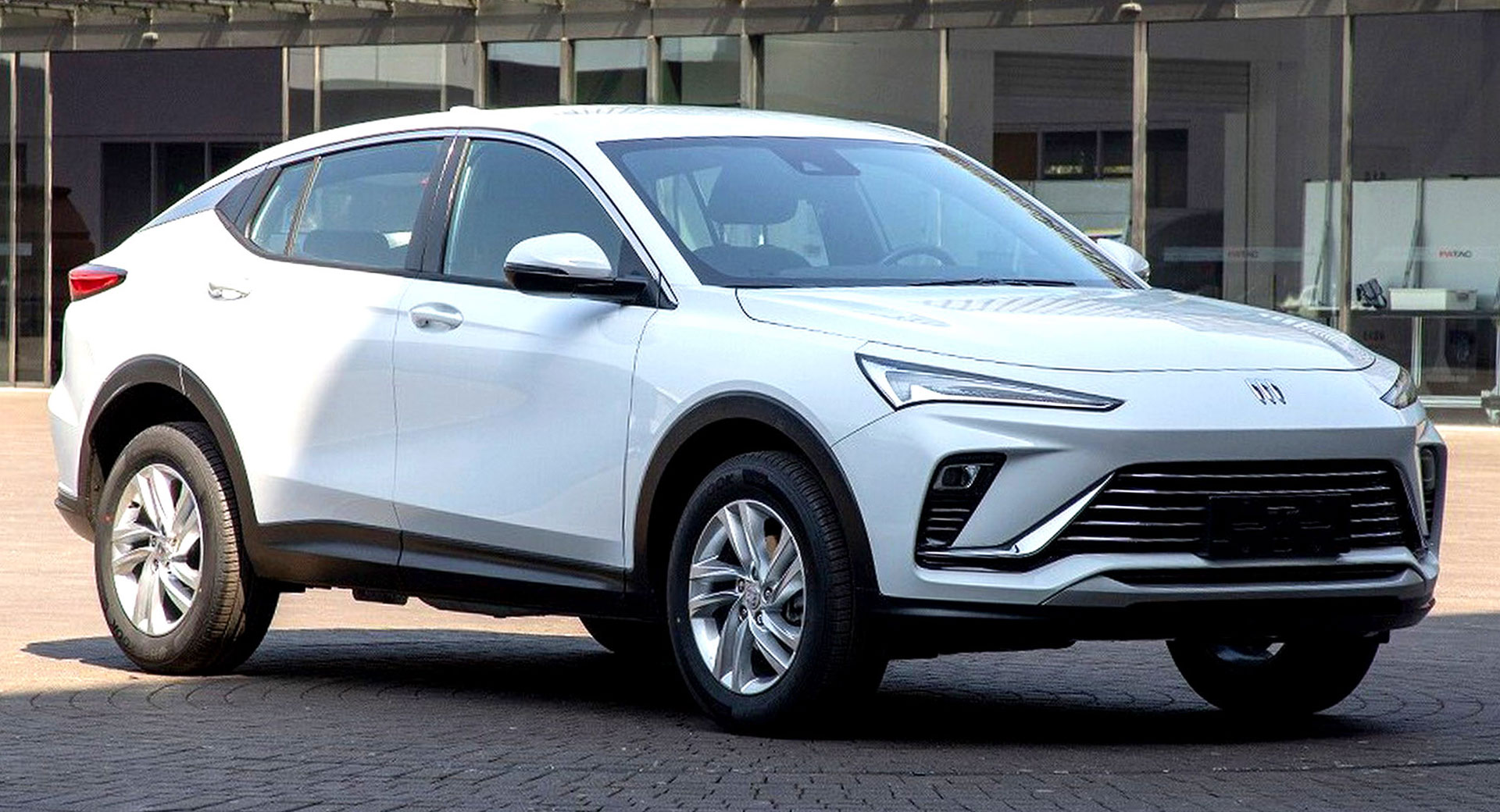 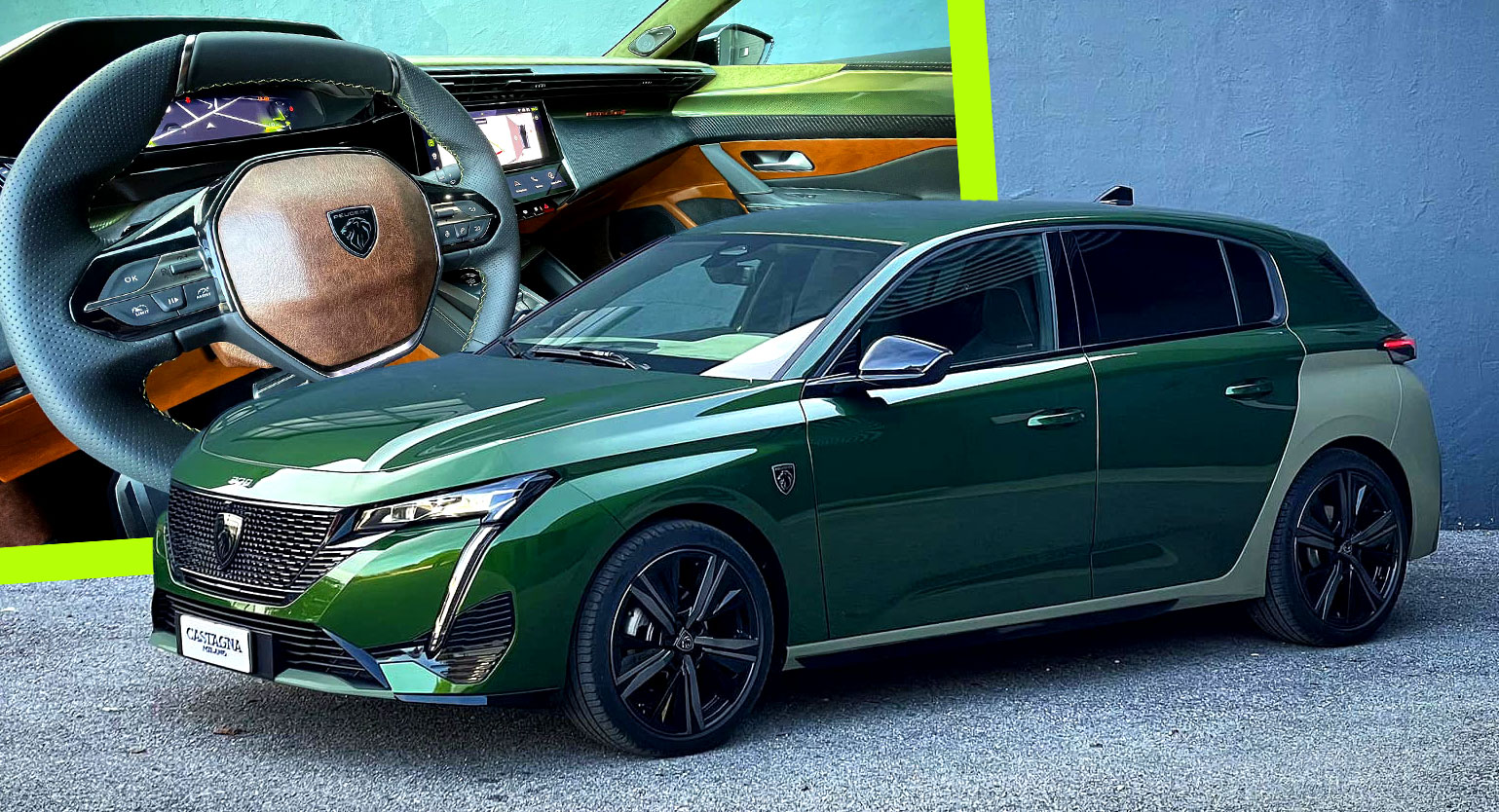 Coachbuilder Carrozzeria Castagna Milano has shown off its latest project, the one-off Peugeot 308 GT Castagna. Called a “homage to green” the car features a curious two-tone paint job, with glossy forest green and a much paler matte green. Inside, there’s lots of leather in use, while the ceiling, A-pillars, and dash top are all upholstered in green suede that’s highlighted by green, apparently carbon fiber, trim panels.

Apple has bought the rights to a new Formula 1 movie that is being co-produced by none other than Lewis Hamilton. The film will feature Brad Pitt, and is also being produced by Jerry Bruckheimer and is directed by Top Gun: Maverick director Joseph Kosinski. 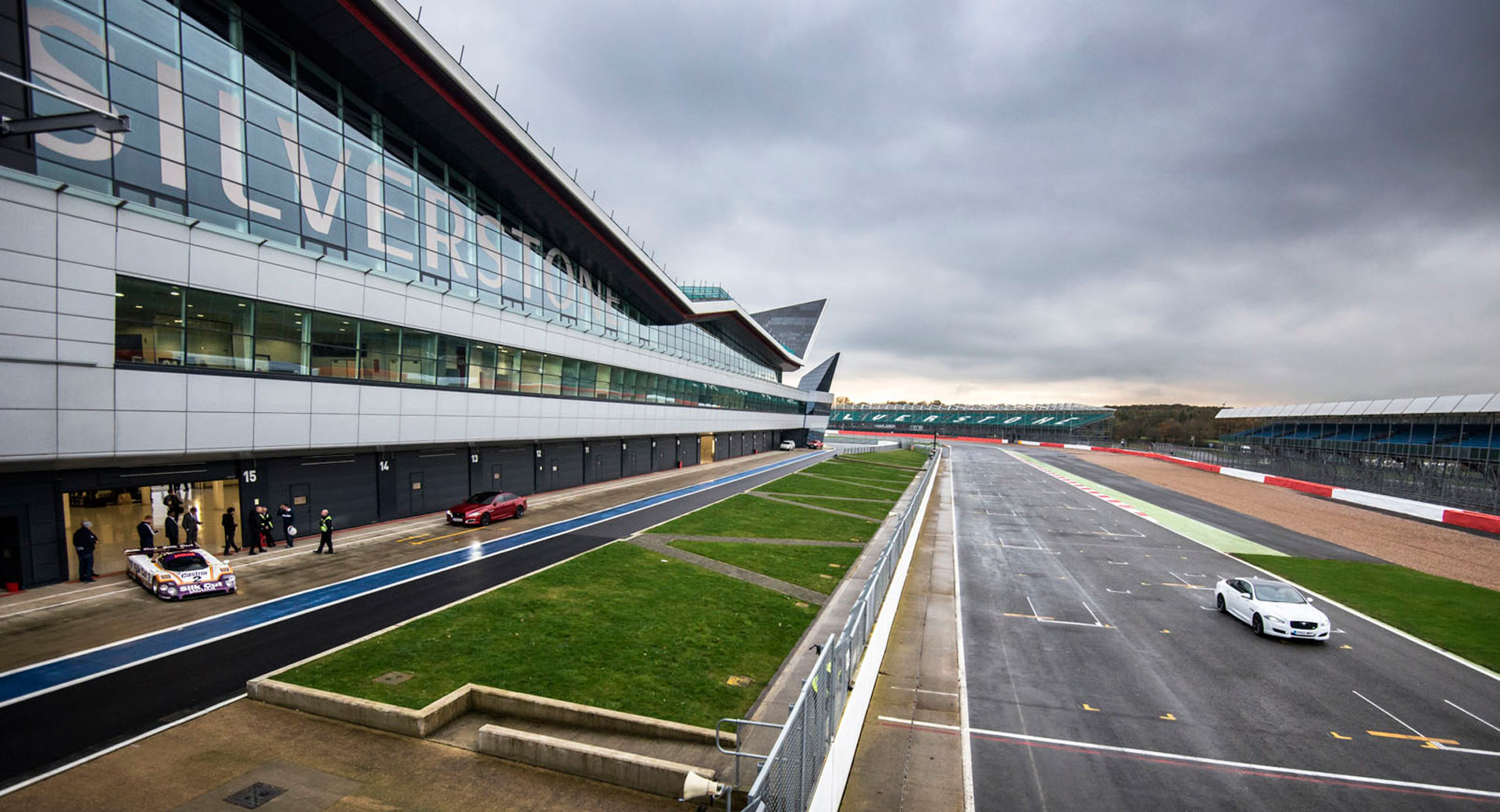 Silverstone bosses are suing the contractors who resurfaced the track in 2018. Since the resurfacing, the circuit has been accused of being one of the most uncomfortable on the F1 calendar and even caused havoc for MotoGP riders. Aggregate Industries, the firm hired to lay the 2018 surface, is being south for £8 million for the loss of track profits and the cost to resurface the track reports WTF1.