Multiple baby formula manufacturers on Wednesday told President Joe Biden they knew the shutting down of the Abbott plant in February would lead to shortages and that they warned the FDA about it.

Their comments are raising questions about why Biden and his administration didn’t act faster to get more formula produced and onto store shelves. The closure resulted in a bare grocery store shelves, a major hike in formula prices and frantic parents worried about feeding their children.

Biden defended his administration’s response, saying they ‘kicked everything into gear’ when they knew how bad the problem was.

‘I don’t think anyone anticipated the impact of one facility,’ the president said, referring to the closure of Abbott’s Michigan plant, which is a major producer of infant formula.

‘Once we learned of the extent of it, and how broad it was, we’ve kicked everything in the gear. And I think we’re on the way to be able to completely solve the problem, ‘he said in response to reporters’ questions.

But when asked why the administration didn’t act sooner, given the executives’ warnings, Biden said he didn’t know about it.

‘They did, but I didn’t,’ he said. He revealed he first learned of the issue in April.

But, in a sitdown with formula manufacturers to talk about how they were amping up their production and distribution, multiple executives said they saw the shortages coming in February – and issued the appropriate warnings.

Robert Cleveland, an executive at Reckitt, told Biden that his company anticipated the impact of the Abbott formula recall in February would have and they reached out retailers immediately.

‘We knew from the very beginning this would be a very serious event,’ he said during the zoo meeting. ‘We were aware of the general impact that this would have. ‘

He said they advised retailers like Target and Walmart to order more formula and to push everything in inventory onto the shelves. 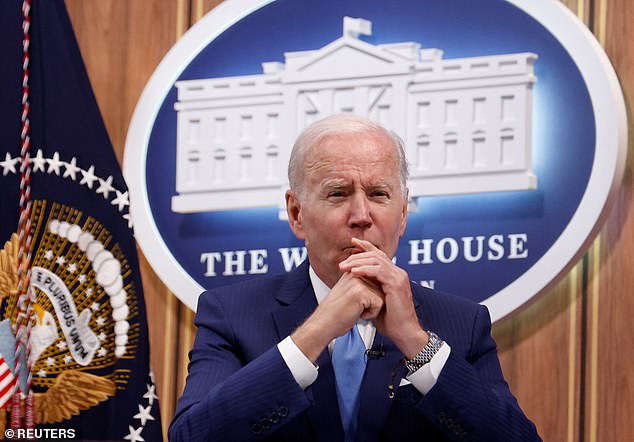 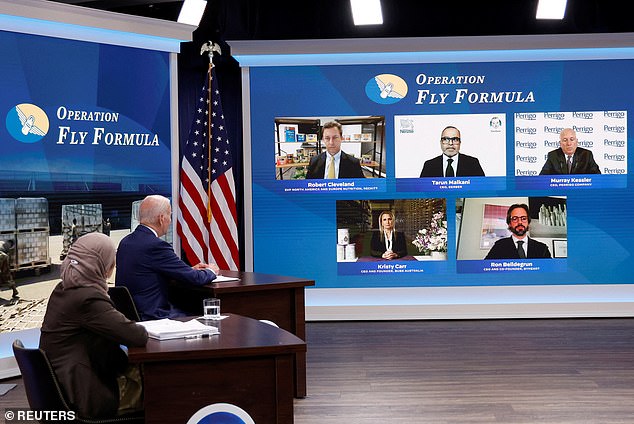 And Murray Kessler, CEO of Perrigo Company, which manufacturers generic brands of formula, said they knew there would be a ‘shortage.’

‘The very first thing we did when we heard about the Abbott recall was we could foresee that this was going to create a tremendous shortage,’ Kessler said.

He said they warned the Food and Drug Administration.

‘We began communication with the FDA immediately, we began collaborating closely with the FDA, our retail customers and other stakeholders to identify and prioritize what was most critical,’ he said.

No representatives from Abbott were at the meeting even though the plant’s closure and its affect on the infant formula market was a main topic of conversation.

Biden, instead, met with leaders of baby formula manufacturers ByHeart, Bubs Australia, Reckitt, Perrigo Co. and Gerber at the White House on Wednesday.

The news of the executives’ warnings came as the baby formula deficiency is getting worse around the United States, particularly in the South and among the poor.

Minorities and lower-income families have been hit hardest by the crisis, which was sparked when Abbott Nutrition had to close its Michigan plant over safety concerns.

New data shows that nationally 23% of powdered baby formula was out of stock in the week ended May 22, compared with 21% during the previous week, the Wall Street Journal reported, explaining figures from the market-research firm IRI.

Before the recall of the Abbott formula, 11% of powdered baby formula was out of stock because of covid pandemic-related supply-chain shortages and inflation. Before the pandemic, the normal out-of-stock range for powdered formula was 5% to 7%, according to IRI.

Kansas, Georgia, Texas, Montana and Tennessee are among the states experiencing the worst of the shortage.

Additonally, families that rely on funds from the Special Supplemental Nutrition Program for Women, Infants and Children, or WIC, have also been hit hard.

The administration has not been able to say exactly when more formula will be available.

United Airlines has agreed to transport Kendamil formula free of charge. The formula will be on Target shelves ‘within weeks’ of its arrival into the United States.

The administration also announced a fourth flight – this time with formula from Australia.

The 380,000 pounds of Bubs Australia infant formula, approximately 4.6 million 8-ounce bottles, will arrive in Pennsylvania and California on June 9 and June 11 respectively. 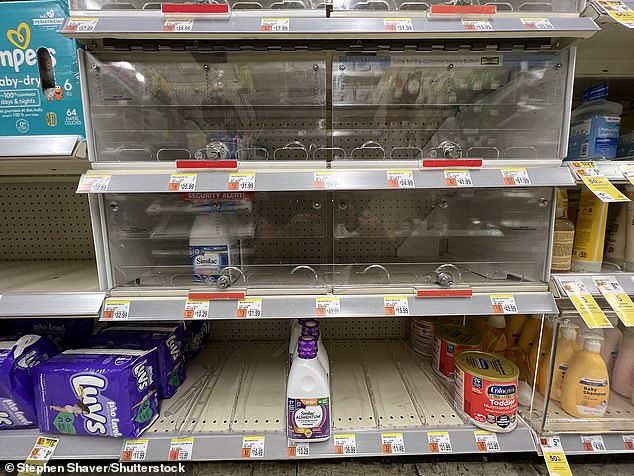 The pressure is on President Joe Biden as the baby formula deficiency is getting worse around the United States: New data shows that nationally 23% of powdered baby formula was out of stock 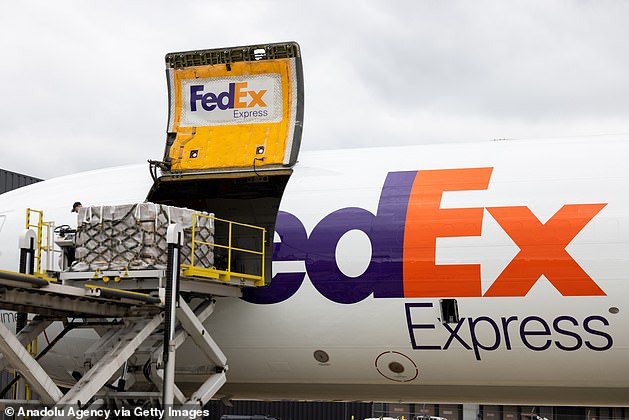 Abbott officials have said they expect to restart the plant on June 4 and begin shipping new formula to stores about three weeks later.

Nearly 98% of baby formula is manufactured domestically. Four companies account for roughly 90% of the market: Abbott, Reckitt, Nestle and Perrigo.

‘Bubs Australia plans to provide at least 1.25 million cans of several varieties of its infant formula,’ the FDA said.

Some of the product is already in stock and more is being manufactured, the agency noted.

Already, two shipments of formula have come in from Europe under Biden’s Operation Fly Formula. They brought in a total of 1.5 million, 8-ounce bottles of formula.