When you think of a superhero, who comes to mind? 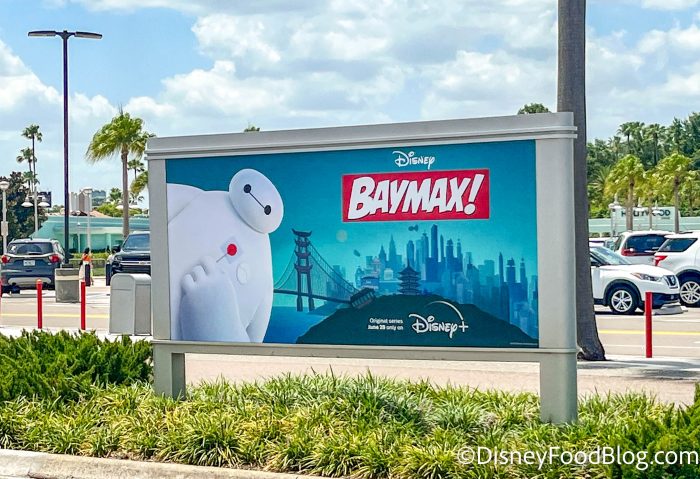 Maybe it’s Thor or Iron Man, or maybe even your mom or dad. But, chances are you don’t think of a large, inflatable robot who more or less acts like a child. But, there are some folks who would like that to change. BAYMAX! is the newest original animated series to come to Disney +and follows the lovable companion as he redefines what it means to be a superhero. We got to hear from the team behind BAYMAX! and are sharing the details right here!

We were recently invited to attend a virtual press conference for the new BAYMAX! series on Disney +and got a behind-the-scenes look at the team responsible for the new show, and what makes the title character loved by so many.

The virtual conference was hosted by Jenny Lorenzoand was attended by Don Hallcreator and director of BAYMAX! and Big Hero 6; Roy Conliproducer; Bradford Simonsen, producer; and Scott Adsitvoice of Baymax. 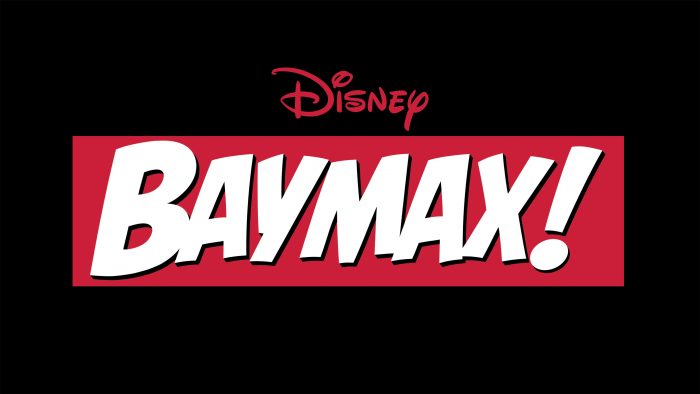 This series was born out of an idea to get Baymax’s character back to basics and what he was created to do as a health robot or Healthcare Companion. A favorite Big Hero 6 character for many, Baymax was created to detect, diagnose, and treat medical issues and ailments. 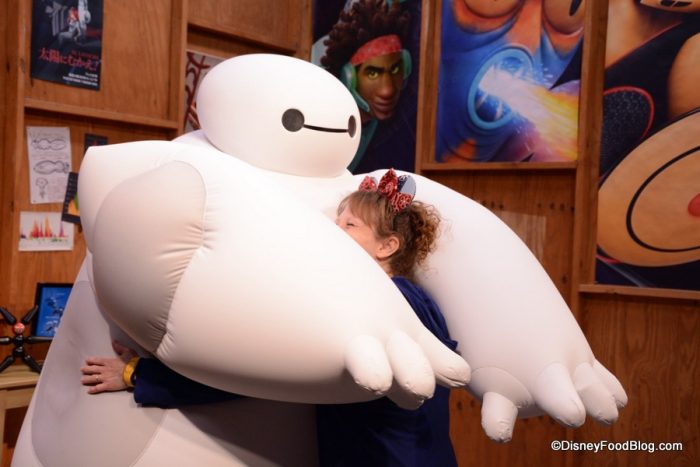 Don Hall (creator and director) was asked what he wanted to explore from the world of Big Hero 6 and with Baymax specifically, and he shared that the robot’s roots as a Healthcare Companion are really what make him a hero. The series will explore Baymax as he treats one patient per episode.

Don went on to share that the choice to focus on Baymax as a healthcare professional was intentional – he wanted a different perspective on what a hero might be (and loved medical procedurals as a kid!). 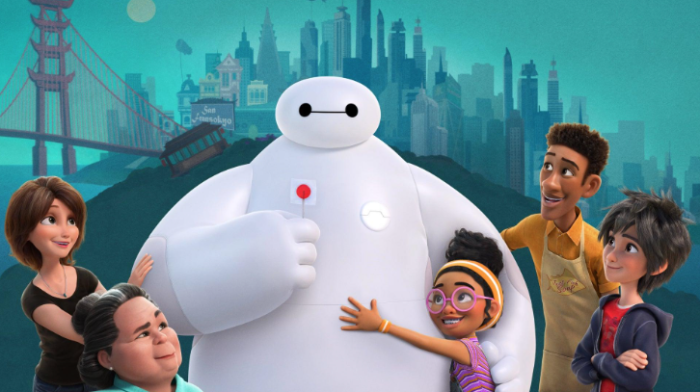 When describing the emotional aspects of the show, producer Roy Conli shared that BAYMAX! is “Disney at its best: heart and humor.” From what we know about Baymax, heart and humor sound about right.

According to Scott Adsitthe voice of Baymax, the character is acutely aware of making people feel good without being judgemental. Scott went on to say that Baymax is “the best of all of what we aspire to be.” 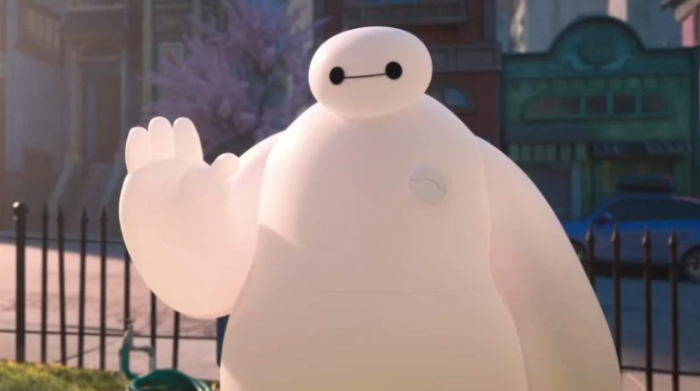 In terms of setting, the series takes place in the familiar San Fransokyoa San Francisco-Tokyo inspired city that is also the setting of Big Hero 6. Brad Simonsenproducer, shared that getting to bring everything from San Fransokyo back for the show was one of his favorite parts. Recreating the city wasn’t easythough, as technology has changed so much since Big Hero 6 came out, and creators were faced with having to recreate the city using new tech. 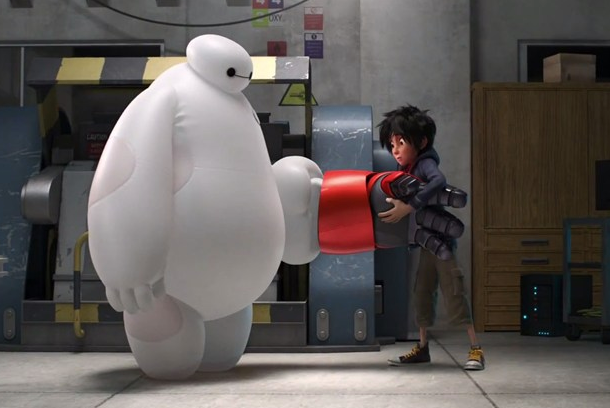 When asked how the show might help viewers understand being a superhero without superpowers in their communities, Scott Adsit stated that it was just a matter of being available and recognizing a need when it arises. Don Hall added that they hope the characters (both new and old!) are inspiring to viewers.

For Scott, the most rewarding part about voicing Baymax is knowing he’s now part of a legacy that will continue even after he moves on. Helping define the character is something he considers an honor. 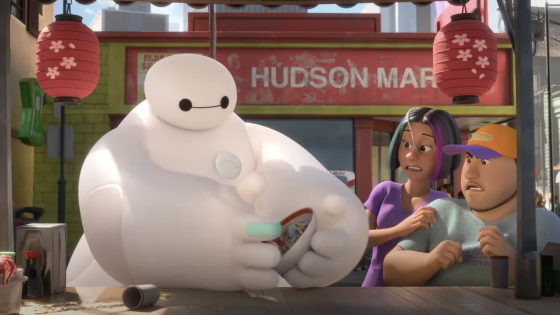 BAYMAX! is streaming on Disney + now, so now is your chance to finally watch if you’ve been waiting for this series to come out. For the latest Disney + news and more, don’t forget to stay tuned to DFB!

Check Out the New Trailer for Disney’s Hocus Pocus 2 HERE!

Several Disney + series were recently greenlit for additional seasons! Read everything you need to know here.

Will you be tuning into BAYMAX! on Disney +? Let us know in the comments!
Disclosure: In nearly all circumstances, Disney Food Blog writers and photographers pay full price for their own travel, hotel, food, beverage, and event tickets. We do this because it’s important to us as journalists to ensure not only that we give you unbiased opinions, but also that you can trust us to do since we’re paying our own way. On rare occasions, when we are invited by a company to attend a preview as media, and when we choose to accept that invitation, we will always make you, our readers, aware of that situation. Recently, we were invited by Disney + to attend a virtual press conference for BAYMAX !. Note that when we attend events as media we are 1) Not required to review that event / food on any of our channels, and 2) Not required to review that event / food favorably. You can always count on DFB to give you a 100% unbiased and honest review of any event that we attend, food that we eat, or beverage that we drink. You can see more in our Disclosure Policy. Thank you for reading. – AJ