5 member states of the European Union want to postpone the implementation of the bloc’s 100 percent ICE phaseout by five years. The countries, namely Bulgaria, Italy, Portugal, Romania, and Slovakia, believe that “adequate and tailored transition periods need to be established” with cost concerns for different EU states cited. 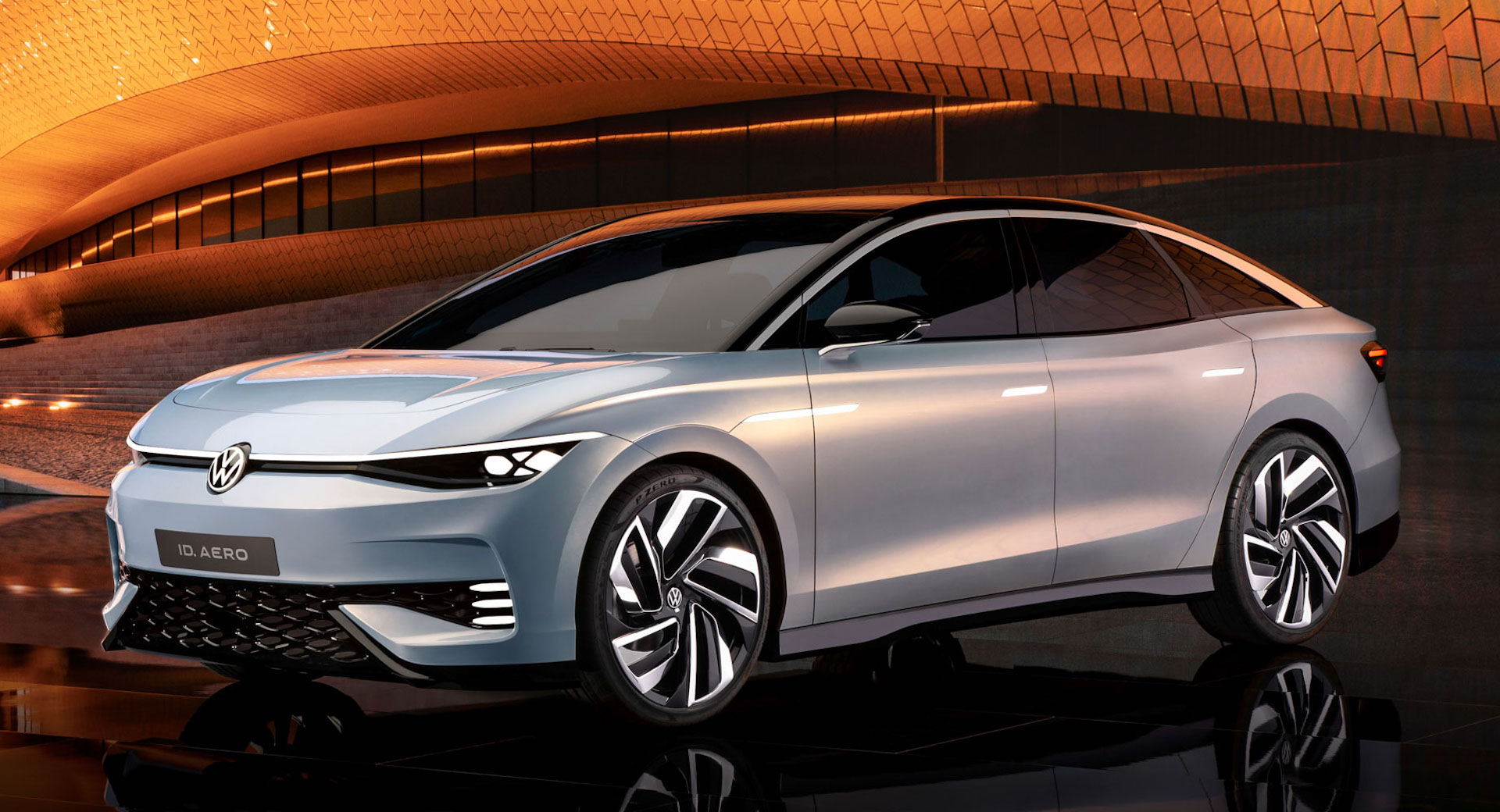 The Tesla Model 3 may have some serious competition from Germany as the VW ID. Aero Concept was revealed in near-production form. The Aero is a four-door fastback that will be built in China for the Chinese market from 2023. But Volkswagen will also announce a version tailored to American and European tastes made in Germany at its Emden plans. The concept is built around the MEB platform and claims a WLTP EV range of up to 385 miles (620 km). 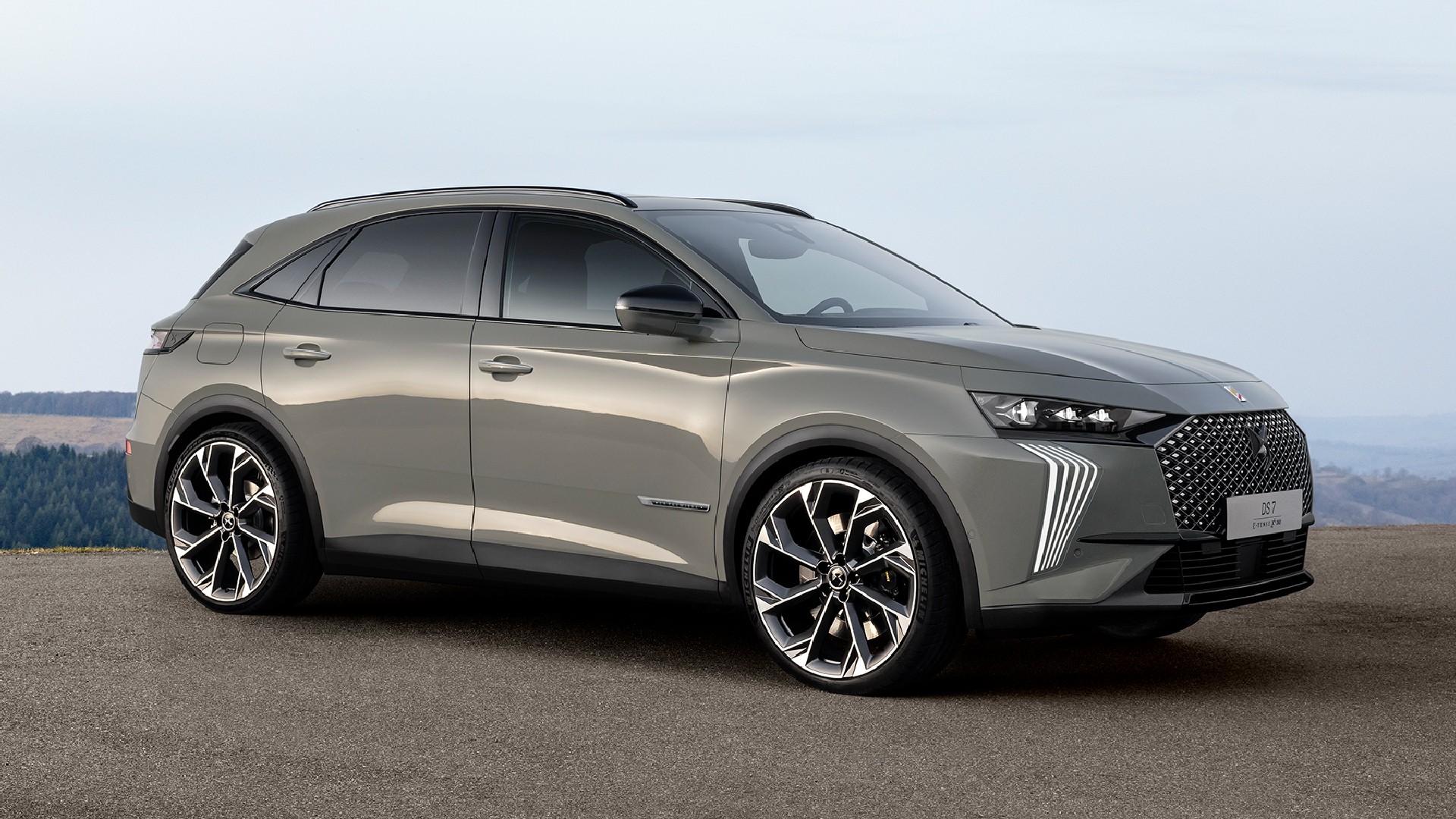 The facelifted DS 7 Crossback has been unveiled, positioned as the most premium SUV among its Stellantis siblings. It features a “DS Light Veil” array of DRL LEDs, taking up much of the bumper, new matrix LED headlights, and the interior gets more tech. Powertrains consist of petrol, diesel, and plug-in hybrid options, while the car also features the latest DS Active Scan suspension for an improved ride. 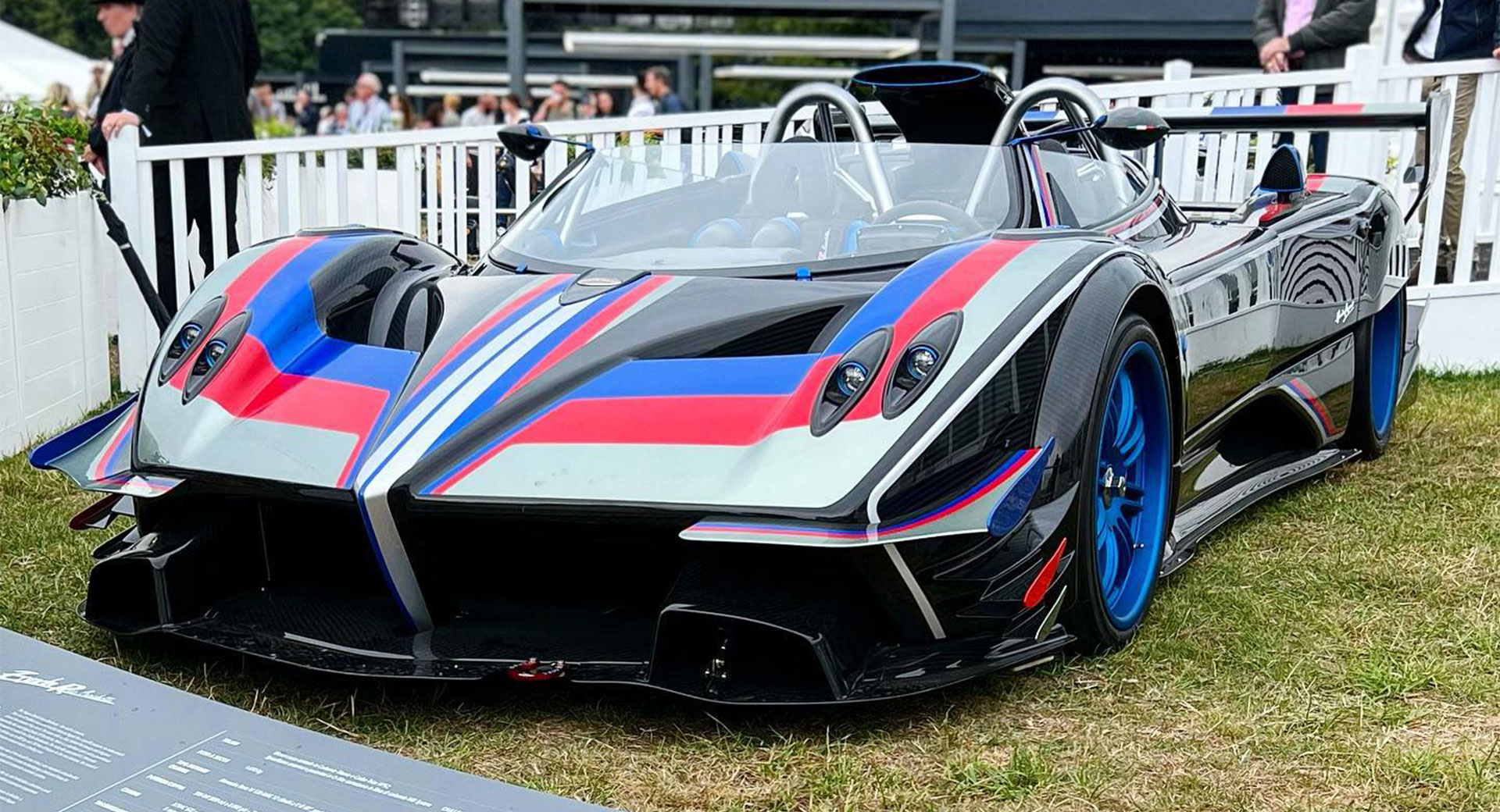 Despite being made in 2020, the Pagani Zonda Revo Barchetta has been tucked away at the Pagani factory for the last couple of years, making its first public appearance at this year’s Goodwood Festival of Speed. It could just be the most outlandish car ever created by the Italian manufacturer, featuring bodywork from the track-only Zonda Revolucion, and the slim windshield and the extended carbon fiber wheel covers at the rear taken from the Barchetta.

Ford is celebrating the 75th anniversary of the F-150 with a special line of “Heritage Edition” trucks. The limited series will feature two-tone paint, with customers able to choose from Race Red, Atlas Blue, Antimatter Blue, Avalanche, or Area 51 midsection colors. They will be matched to roof and lower sections that are either finished in Carbonized Gray or Agate Black. 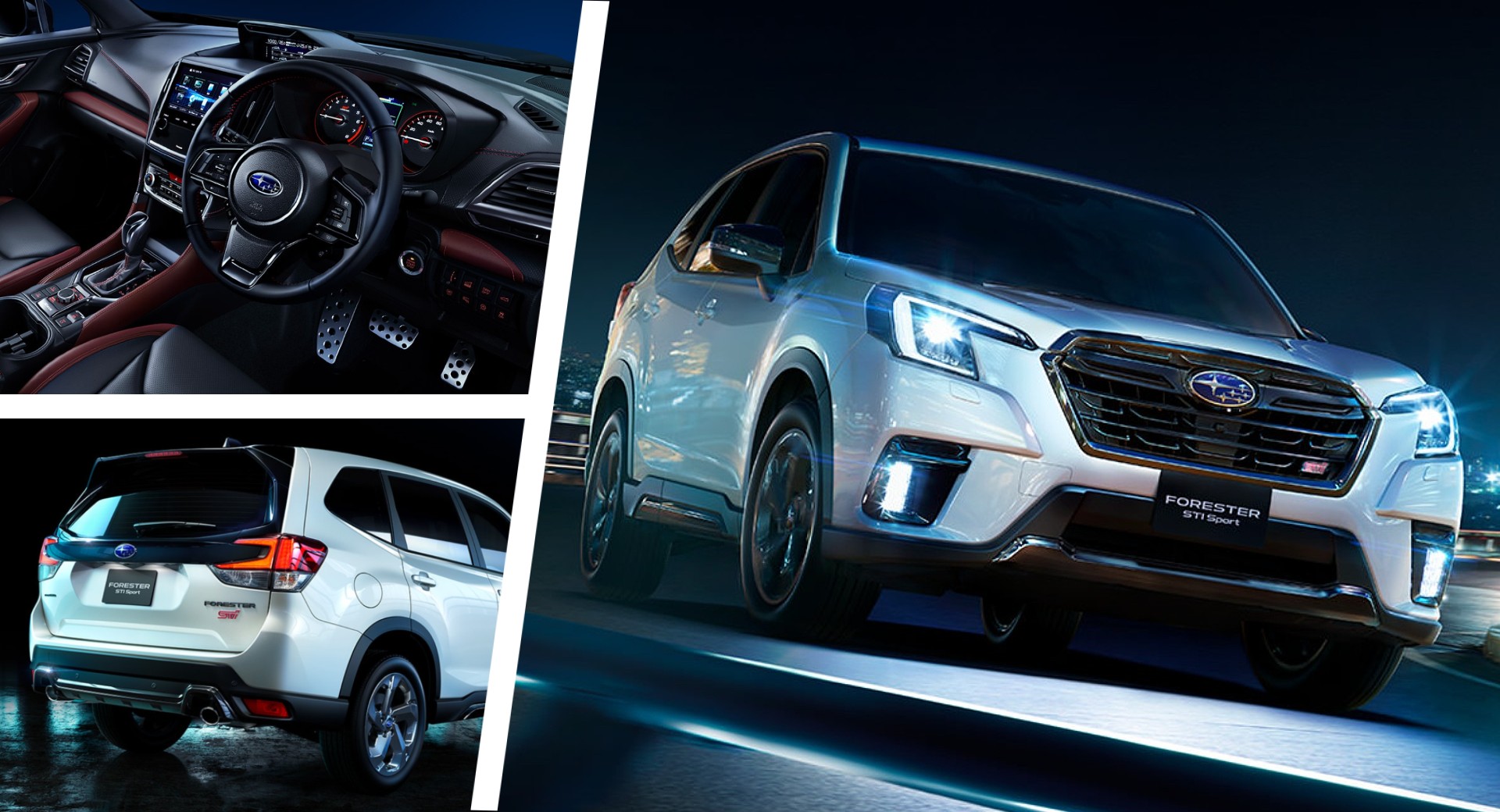 The Forester STI Sport has been announced in Japan, but before you get your hopes up thinking that the SUV features the drivetrain from the WRX, the STi Sport tag indicates more of an appearance package. The new trim level doesn’t feature anything extra under the hood but does get a tweaked suspension, a set of 18-inch aluminum wheels, and some other cosmetic enhancements. Bordeaux leather and Nappa leather feature inside, while there’s added equipment, including a power tailgate.

You may remember Cheyenne Lord of the YouTube channel Chillin with Chet from his underwater exploits with a Tesla Model S. Since attempting that (twice), he installed a set of Unplugged Performance brakes to his car — as a solution to overheated brakes that were proving Troublesome at track days. Unfortunately, Lord neglected to swap out the brake fluid for high-performance stuff, resulting in overheated brakes and a rather nasty accident. Luckily for him, his injuries were not life-threatening, with a fractured knee and several broken ribs.

Lewis Hamilton has condemned the racially abusive language used by three-time world champion Nelson Piquet. The 69-year-old Brazilian has also been criticized by F1, the FIA, and the Mercedes team. “There has been plenty of time to learn. Time has come for action,” Said Hamilton.

NASA Craft Launched To Test Orbit Around The Moon

“Do not go where the path may lead, go instead where there is no path and leave a trail.” -Ralph Waldo Emerson

our #CAPSTONE Mission has launched to test a new type of lunar orbit, blazing a trail that will help take #Artemis missions to the moon: https://t.co/Ri3OdH6FZ3 pic.twitter.com/XoUHX81yHo

A tiny spacecraft from NASA has been launched on a four-month journey to explore an elongated lunar orbit that has to date not been studied. The findings could be used in the NASA Artemis program, which aims to send the first woman and first person of color to the moon.