Reports of Ford Broncos with grenading engines have been circling the internet for some time. Now the National Highway Traffic Safety Administration (NHTSA) has opened an investigation into Broncos equipped with the 2.7-liter V6 EcoBoost engine. The problem appears to be caused by a faulty valve within the affected engines, which could lead to potentially dangerous situations if the engine stops while the car is in motion. 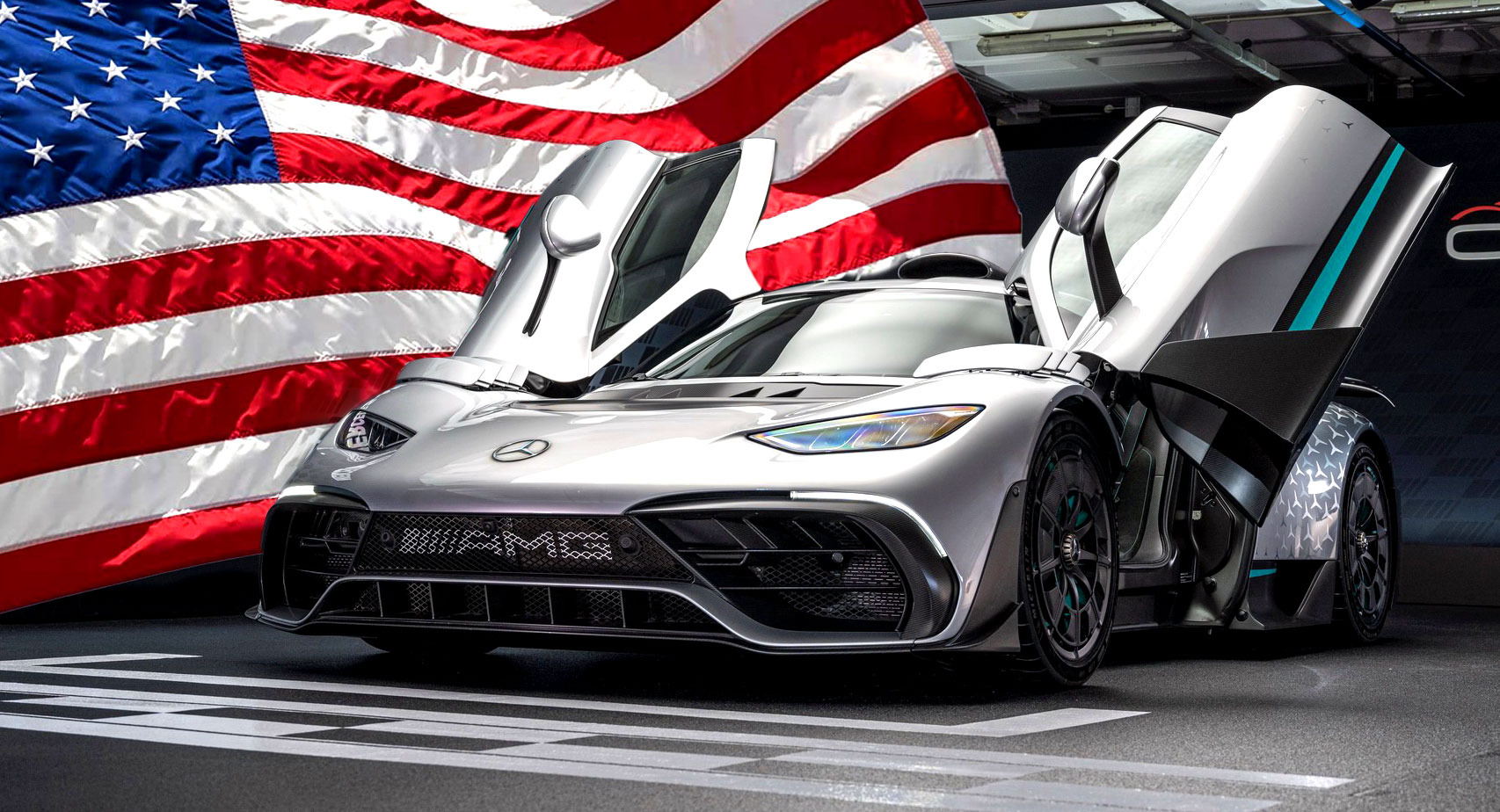 The Mercedes-AMG ONE debuted in its final production form five years after the concept was first shown. The F1-inspired supercar has remained largely unchanged from the original and ticks many boxes — unless you’re a customer in the US or Canada. Mercedes told us that it communicated with US and Canadian customers that the ONE would not be coming to North America after all. Why? Mercedes says that to make the car compliant with US road standards, there would have been a significant compromise to its performance and overall driving character.

A trio of Toyota Corolla launches graced us this week, starting with the 2023 GR Corolla MORIZO edition. With just 200 units being made for the 2023 MY, the Morizo ​​turns the GR Corolla to 11, boosting torque to 295 lb-ft (400 Nm) and weighing almost 100 lbs (45 kg) less than the Circuit Edition. At the other end of the spectrum is the 2023 Corolla Cross Hybrid — a fuel-efficient all-wheel drive crossover that will return an estimated 37 mpg combined, which is 7 mpg better than all-wheel-drive versions of the Corolla Cross as well as 5 mpg better than front-wheel drive variants. Finally, the rest of the 2023 Corolla range gets Toyota’s fifth-generation hybrid system, better tech, and a new all-wheel drive hybrid. 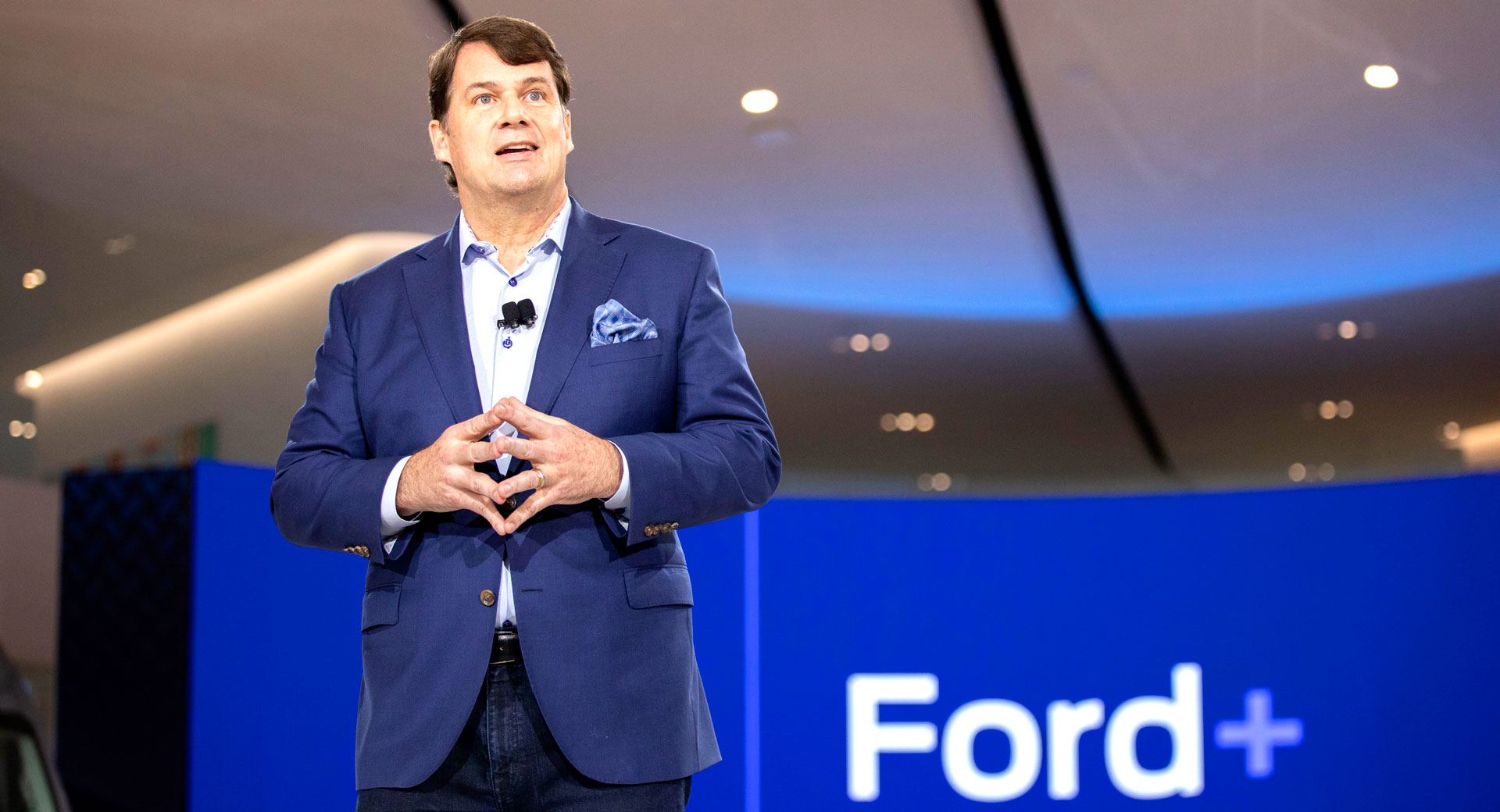 Ford’s CEO Jim Farley has often been outspoken on the growing concern that dealer markups are causing within the industry. It would seem Farley is now prepared to take the bull by the horns, declaring that Ford’s future EV sales will be online only, with non-negotiated prices — much like Tesla. Farley also wants to cut down on Ford’s ad spending, citing the success of the F-150 Lightning and Mustang Mach-E that was achieved without significant campaigns.

With Buick going all-EV by the end of the decade, the brand showed off a new badge and a 2+2 concept dubbed the Wildcat EV. The Wildcat is said to represent Buick’s design future and features laid-back proportions complemented by a low, wide stance. Meanwhile, the Buick Electra-X Concept showcases what Chinese customers can expect from the brand, with a coupe-like shape for the SUV.

DeLorean Alpha5 Is A Low-Slung Electric GT With Gullwing Doors 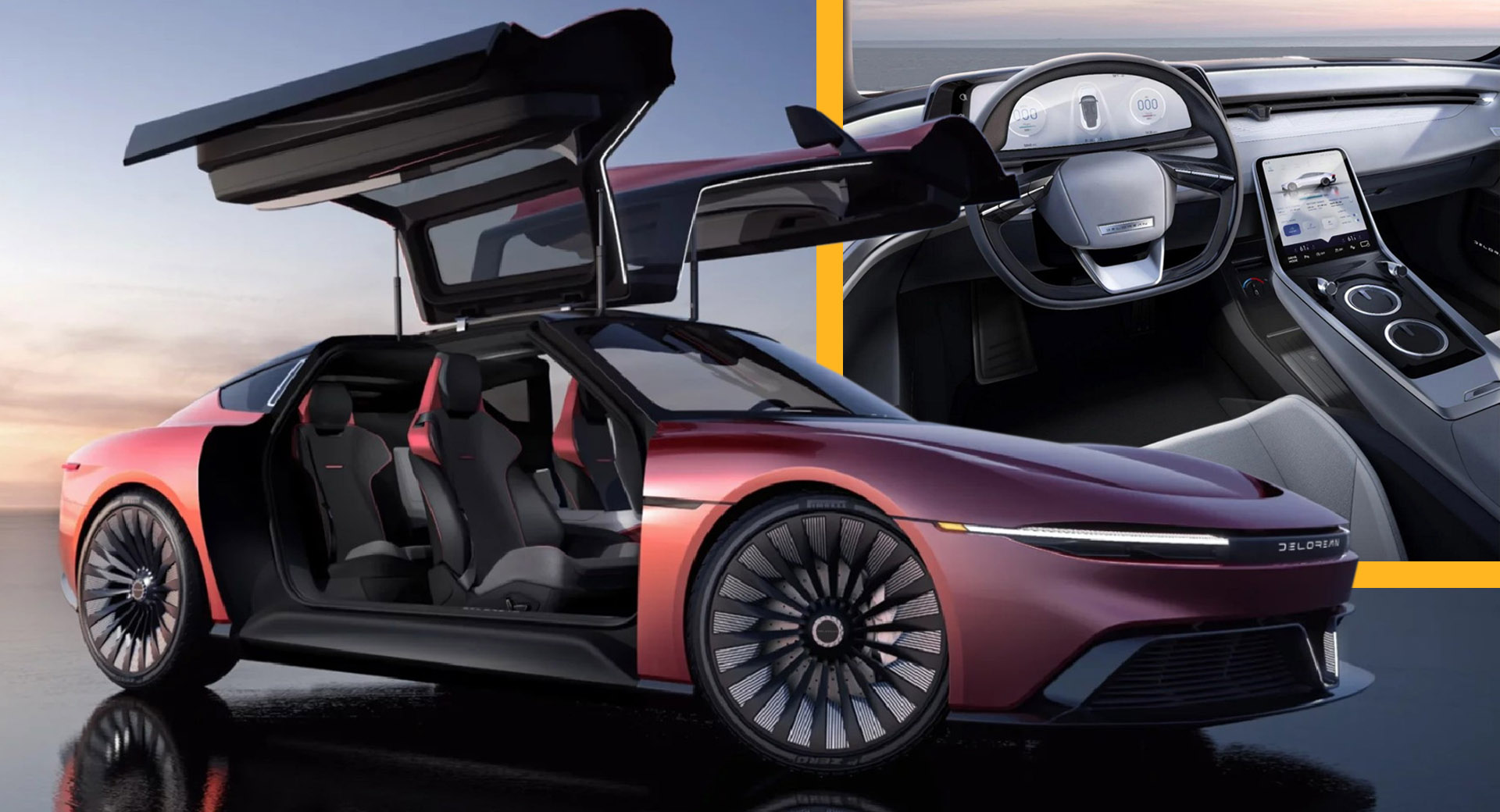 Mercedes-Maybach SL: Here’s What To Expect From The Flagship Roadster 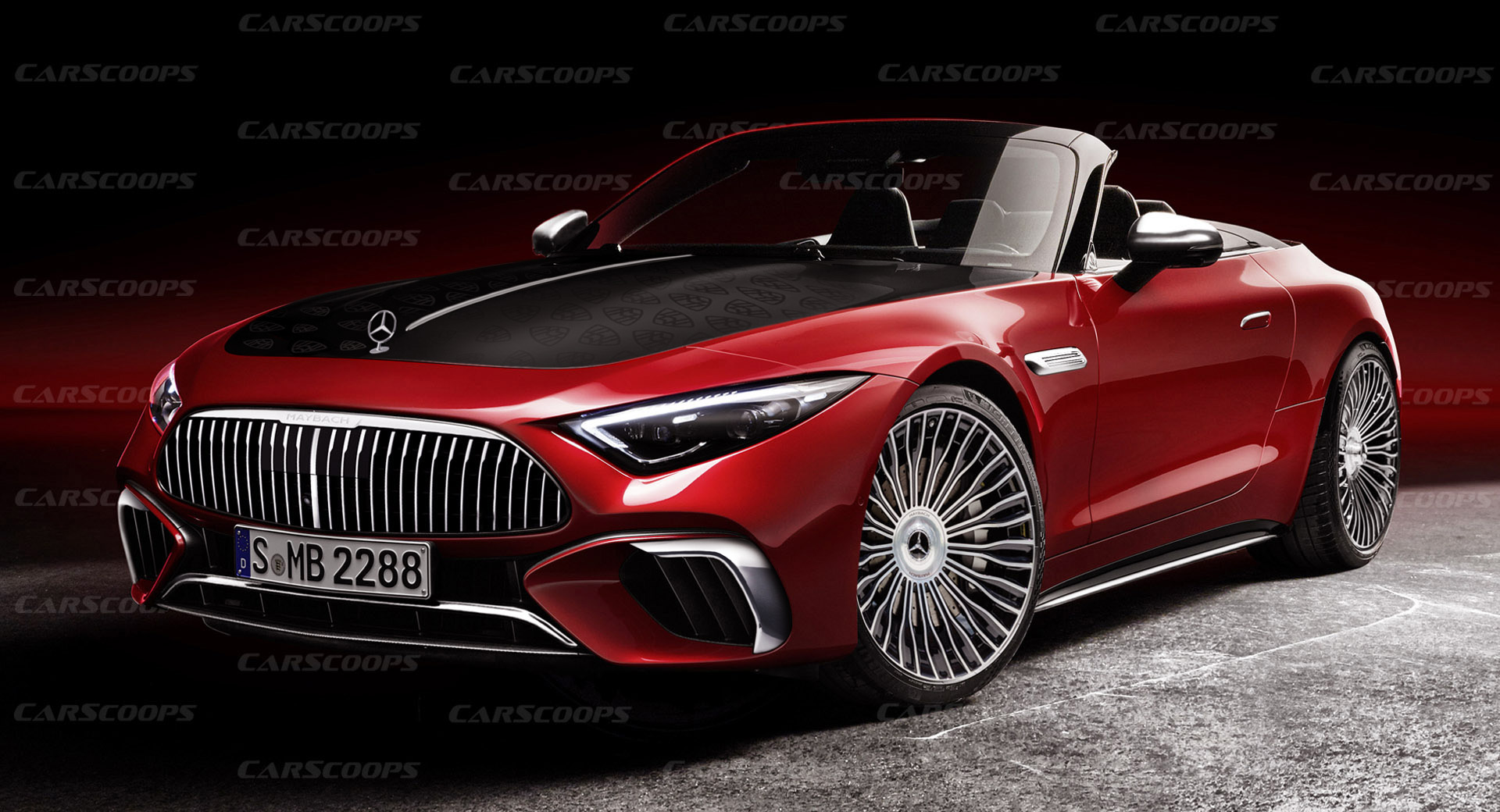 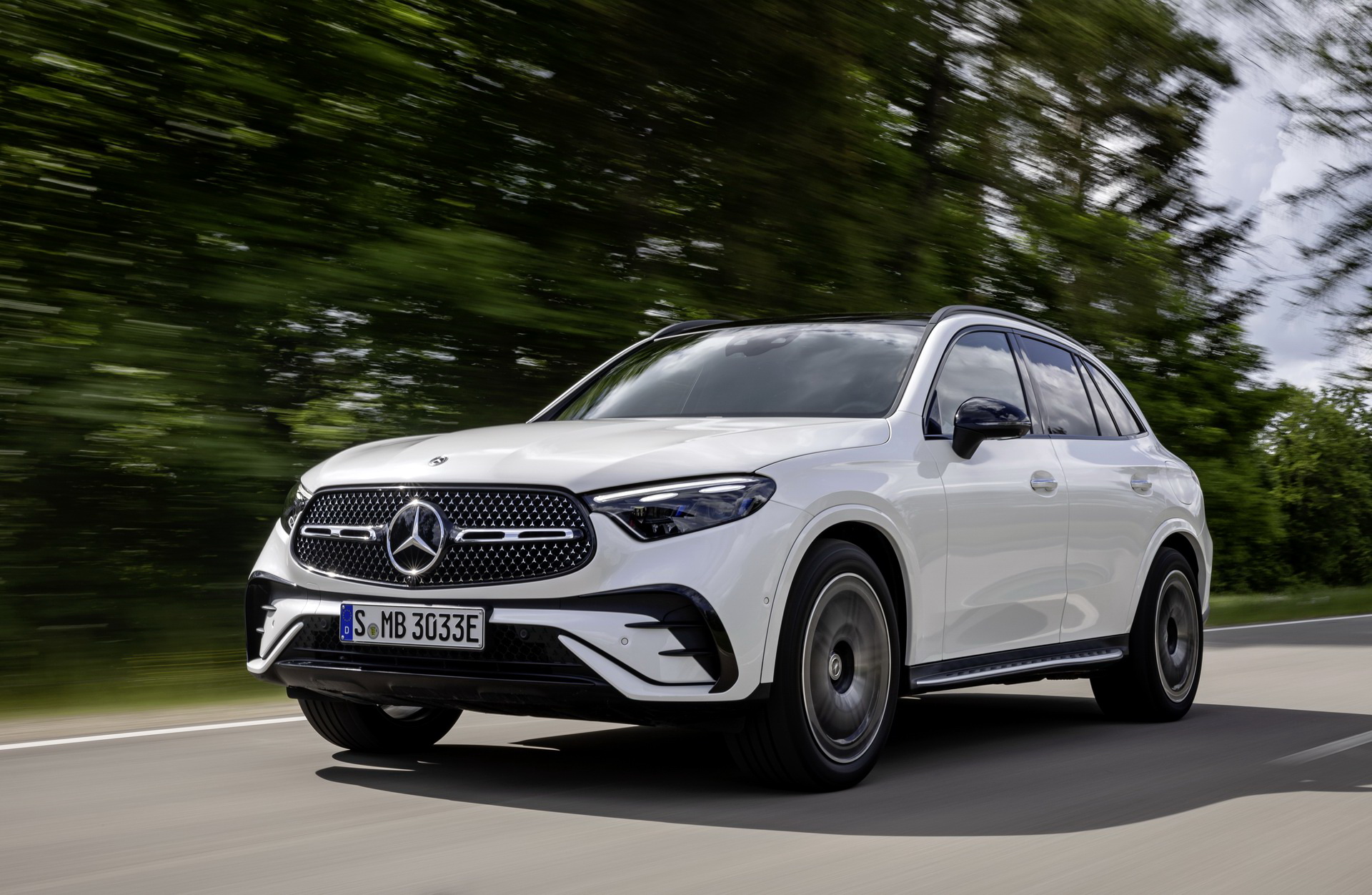 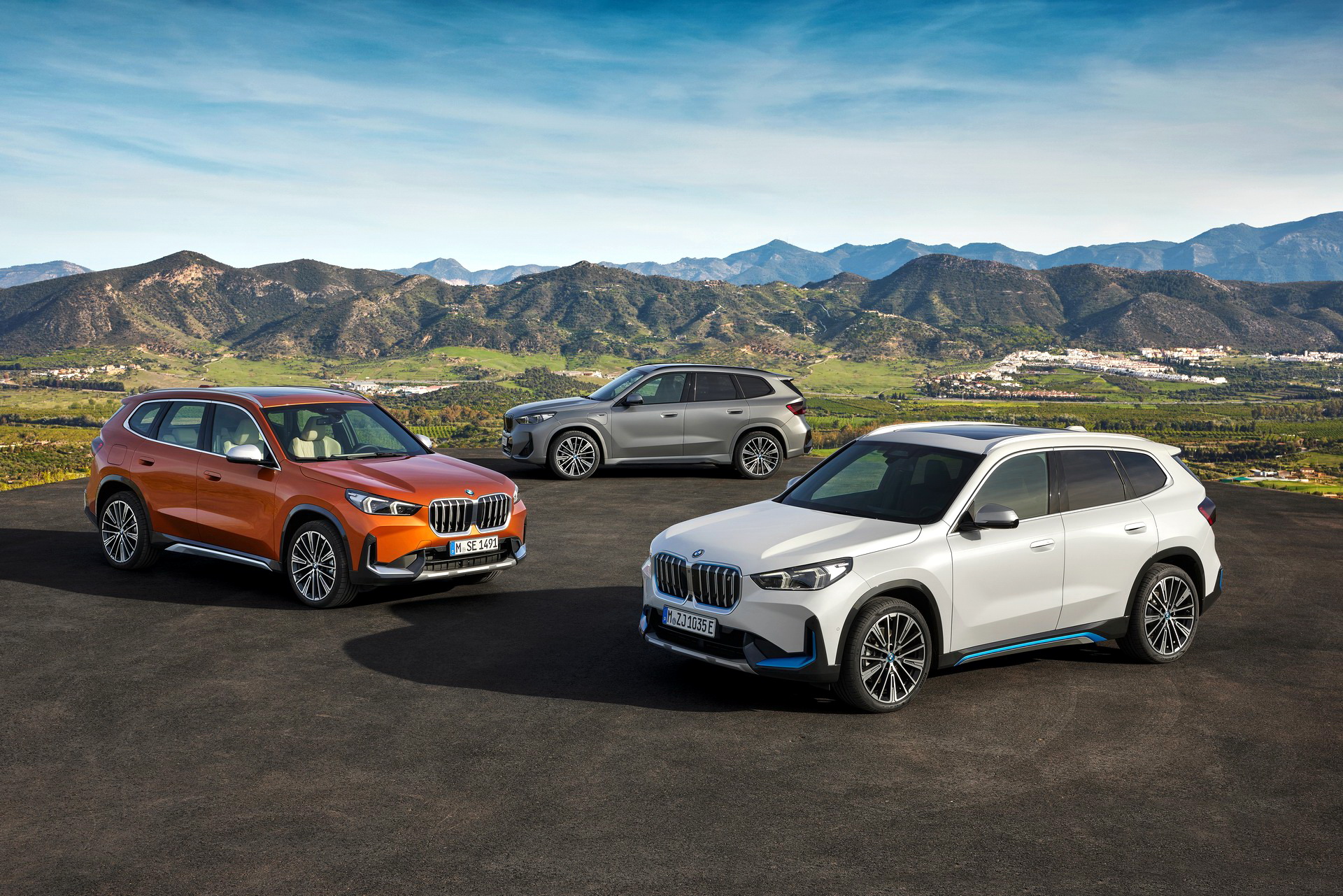 The all-new BMW X1 and iX1 have been released, but US customers will only be getting the former, with no plans to bring the all-electric version stateside. In the US the X1 will be available with a single powertrain, a 2.0-liter four-cylinder with standard all-wheel drive. The iX1, which is offered in Europe, is the first all-wheel-drive EV from BMW to compete in the premium compact segment, has an output of 313 hp and up to 364 lb-ft (494 Nm) of torque and a range between 413 km (256 miles) and 438 km (272 miles).

2024 Ford Mustang: Everything We Know About The Next Pony Car From Looks To Power

Ford is working on the seventh-generation Mustang, and to give you an idea of ​​what to expect, we’ve rounded up all we know about the new pony car, along with some exclusive independent illustrations. The proportions remain similar, but the reworking is thorough, with sharper styling incorporating a more retro vibe. Inside, the new Mustang will ditch the dual-cowl dashboard for a conventional, more driver-oriented setup and key physical buttons angled towards the driver. Under the hood, the V8 will remain for now, but don’t be surprised to see some electrified versions in the future. 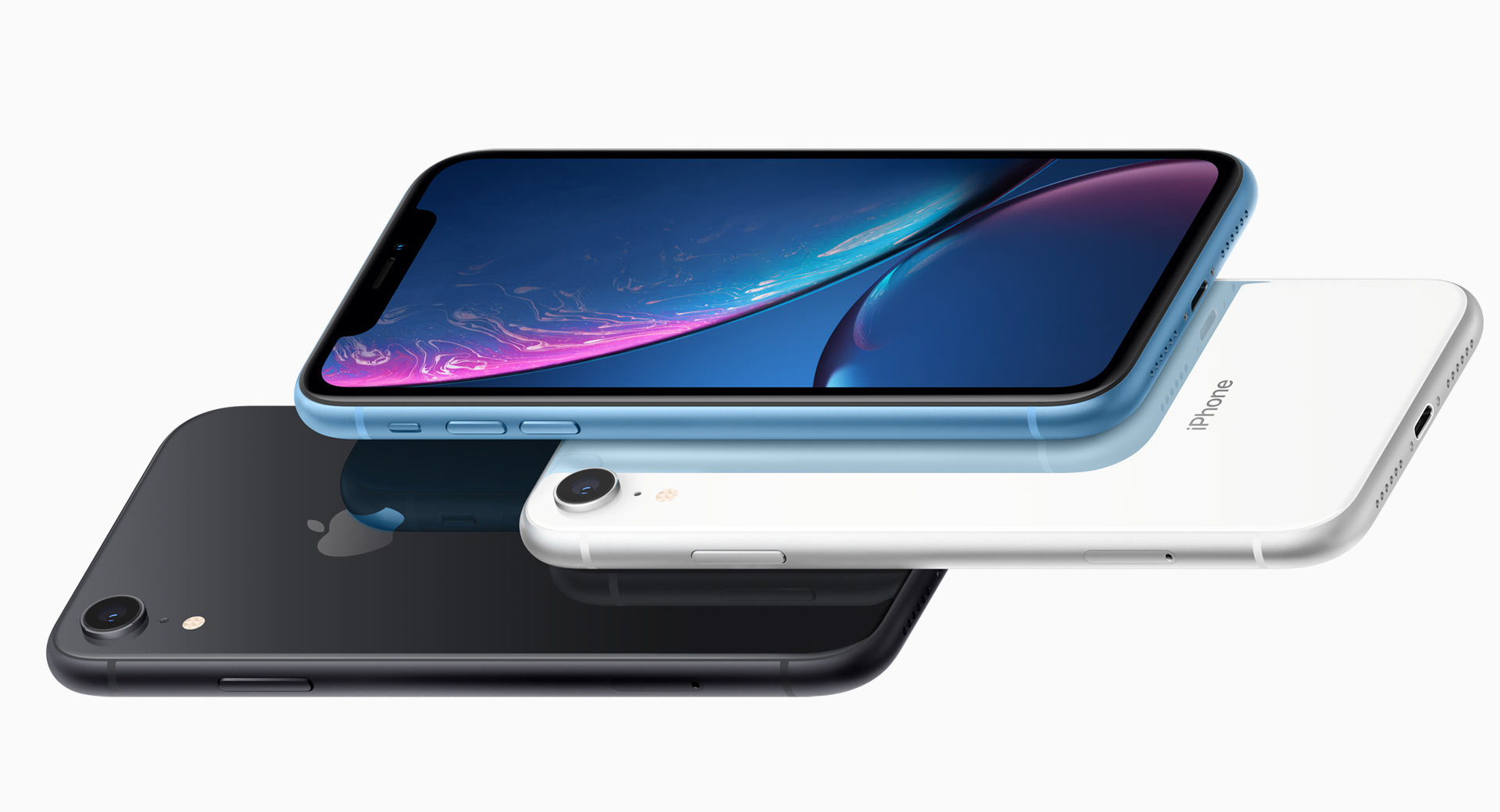 The trailer for the latest F1 game has launched, introducing sprint races, improved handling, and more immersive moments such as pitstops and broadcast features. There’s also a new F1 Life mode, which allows players to collect trophies, supercars, and accessories. F1 2022 is expected to go on sale for consoles and PCs on July 1.