Even though Tesla has ditched California in favor of Texas, its products won’t be getting any preferential treatment in the Lone Star State. Thanks to the EV manufacturer’s direct sale policy, Teslas won’t be eligible for the state’s EV rebates, which could see buyers save up to $2,500. According to state law, vehicles must be sold through a franchise dealer to qualify for the rebate.

Meet the 2023 North American Honda HR-V. We emphasize “North American” because this version of the HR-V is different from what Europe gets. This version is larger than what you’ll find on the continent and is based on the Civic, whereas the European model’s underpinnings are the Jazz/Fit. The 2023 North American HR-V is closer in size to the CR-V and features the same 2.0-liter 4-cylinder engine option as the Civic. However, as yet there’s no option of a 1.5-liter turbo, six-speed manual, or even a hybrid variant — the latter could be a dealbreaker for some with the rising price of gas.

The Cupra Terramar has been revealed, with the Spanish brand giving us a glimpse into its future. The 2024 Terramar will feature a hybrid drivetrain (likely options of both mild and a confirmed plug-in hybrid) with a focus on sportiness. The new SUV will be joined by the Tavascan and the UrbanRebel in the Cupra lineup by 2025. 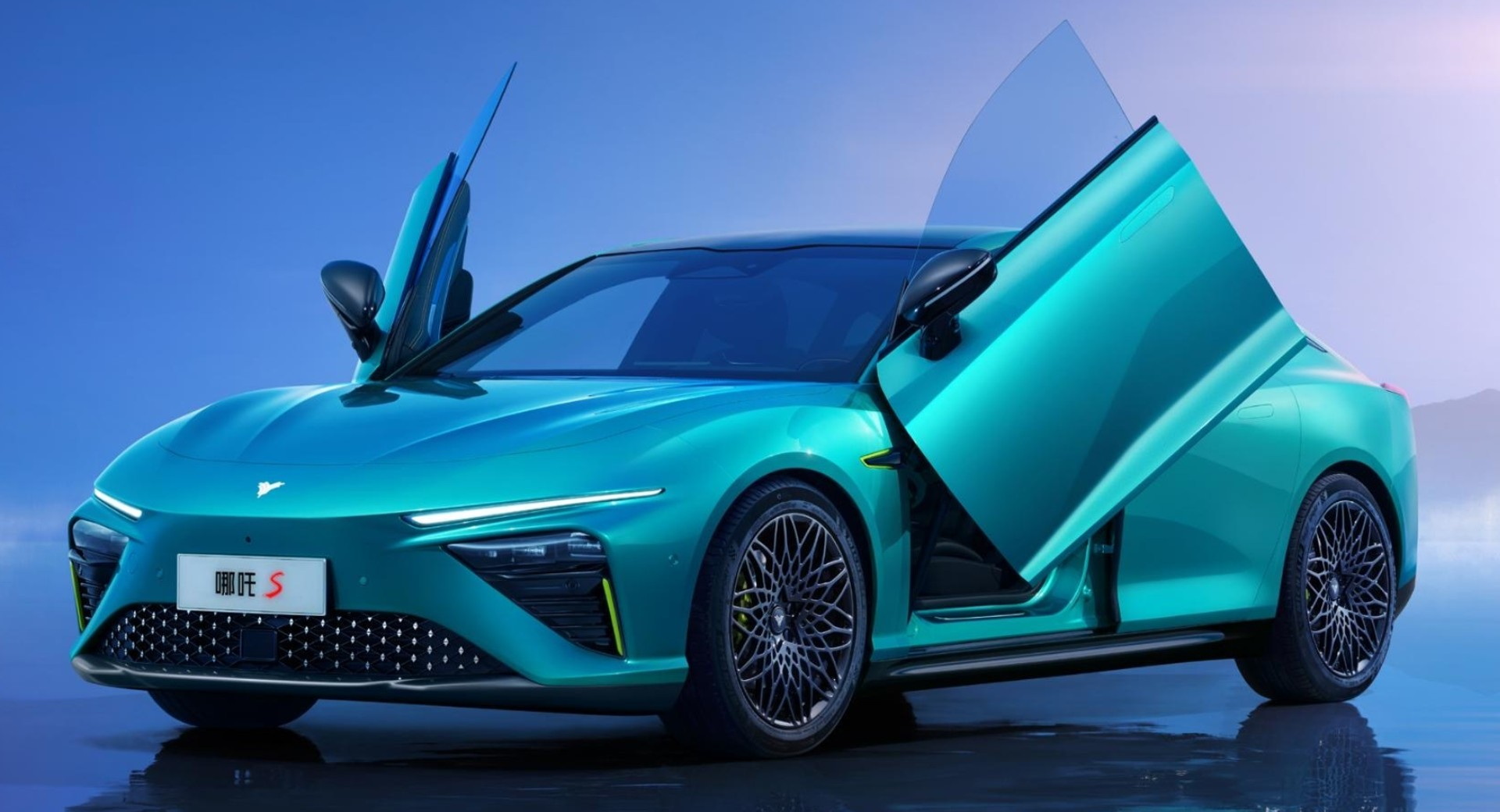 A few months after we saw the first photos of the fully electric Nezha S, the Tesla competitor has officially been launched in the Chinese market. It will be offered in both fully electric (BEV) range-extender (EREV) variants, while the AWD model is fitted with dual electric motors producing a combined 456 hp (340 kW / 462 PS) that allow it to accelerate from 0-100 km/h (62mph) in 3.9 seconds. There will also be a less potent rear-wheel-drive model with a single electric motor, but with an extended CLTC driving range of 715 km (444 miles). 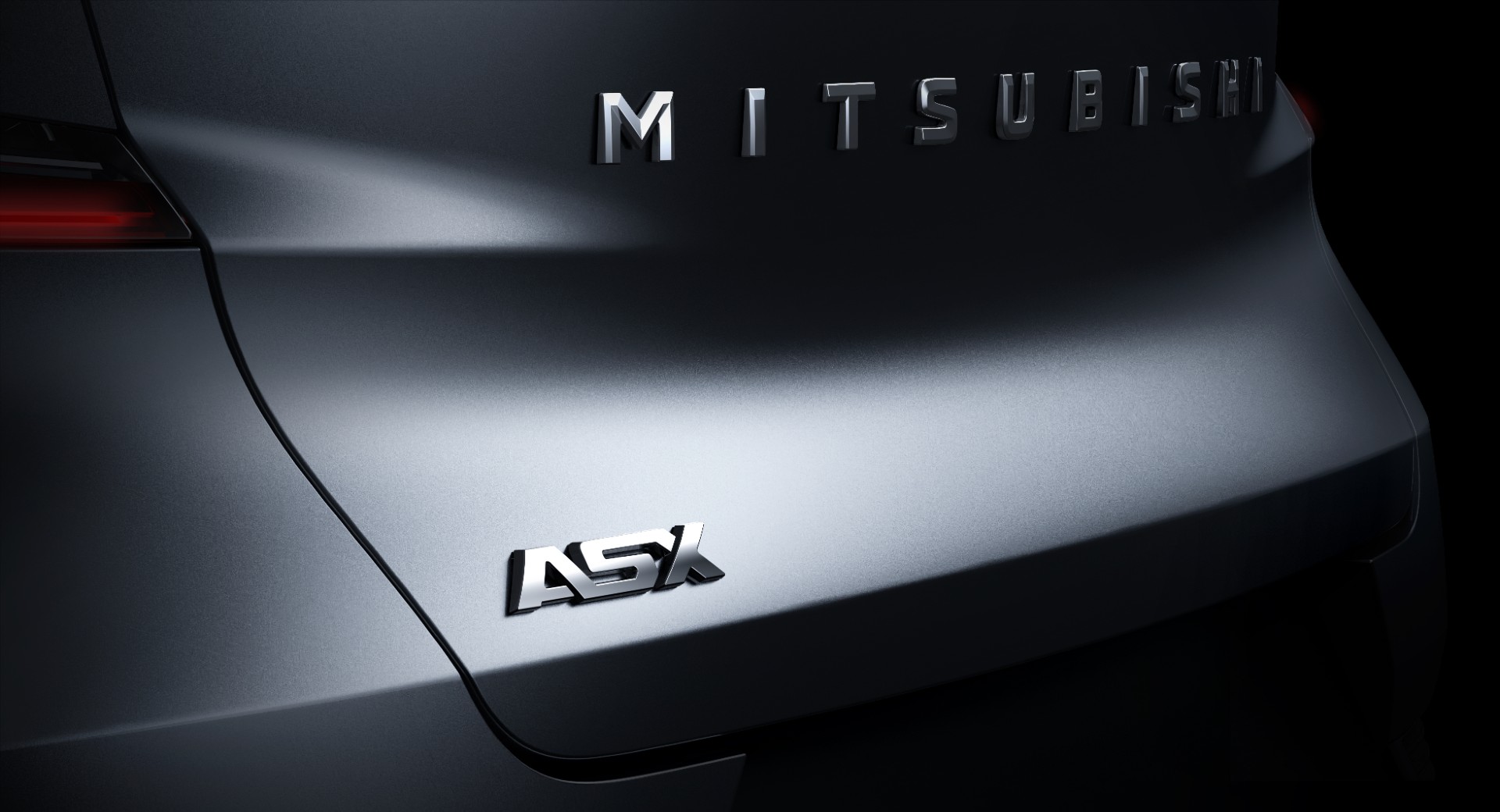 Sharing platforms with the Renault Captur, the all-new Mitsubishi ASX will be unveiled in September 2022. In the meantime, a new press release from Mitsubishi Germany details the five engine options of the upcoming crossover. The engine choices will include a 1.0 MPI-T three-cylinder petrol, and a turbocharged 1.3 DI-T four-cylinder coming in two ways. The electrified options borrow the hybrid powertrains from the Renault Captur E-Tech. Both use a naturally aspirated 1.6-liter petrol engine with two electric motors and a sophisticated multi-mode gearbox sending power to the front axle.

New Fiat Doblò And e-Doblò Go Down The Rebadging Route 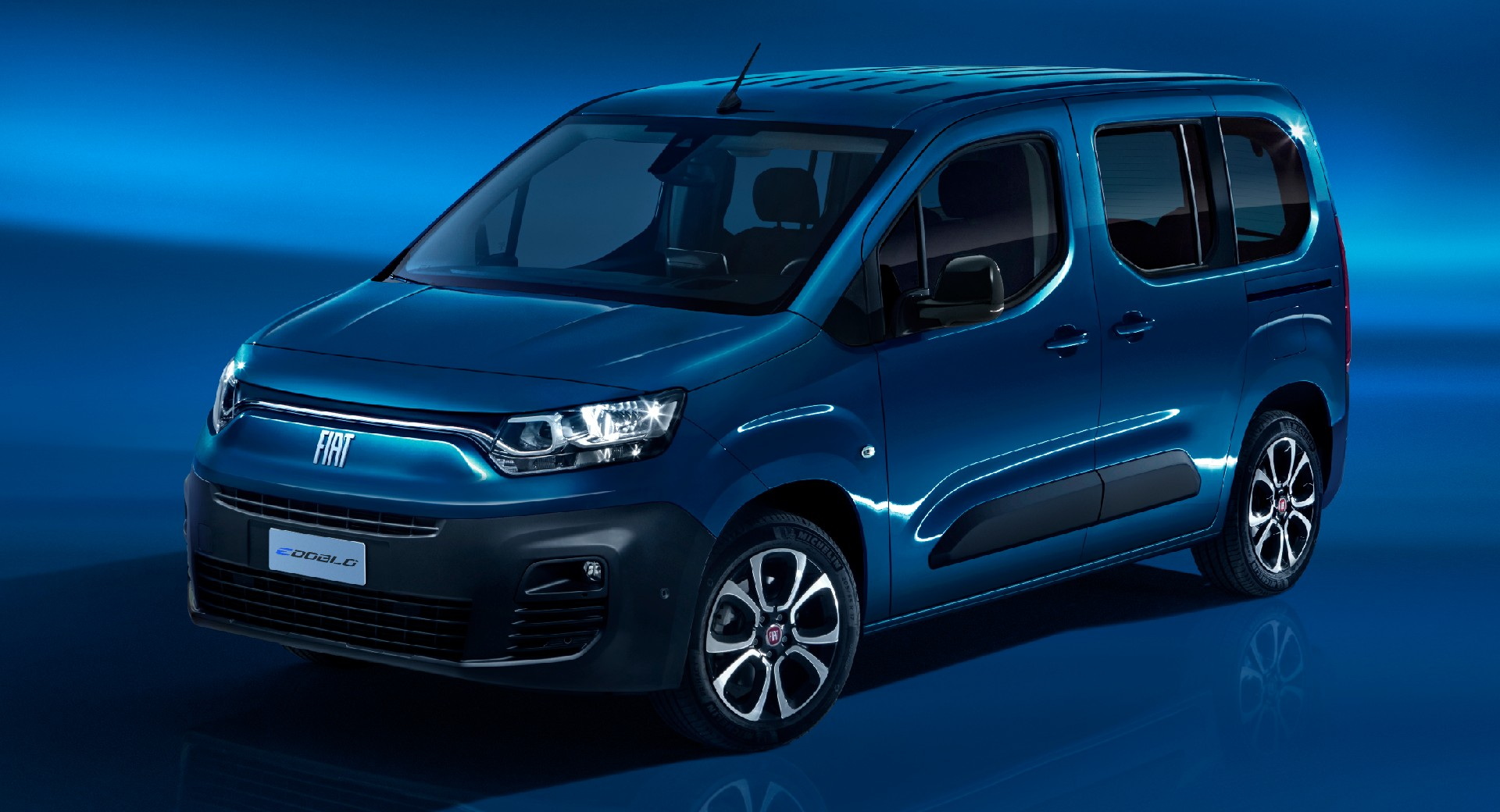 Fiat has launched the all-new third generation of the Doblò and the fully electric e-Doblò compact vans. The new Doblò is essentially a rebadged version of other Stellantis products — namely the Citroën Berlingo, Peugeot Rifter, and Opel Combo Life, as well as the Toyota ProAce City Verso. It manages to distinguish itself with a tweaked exterior and interior design. The passenger version is exclusively available as an EV, while the LCV can be had with additional petrol and diesel options. 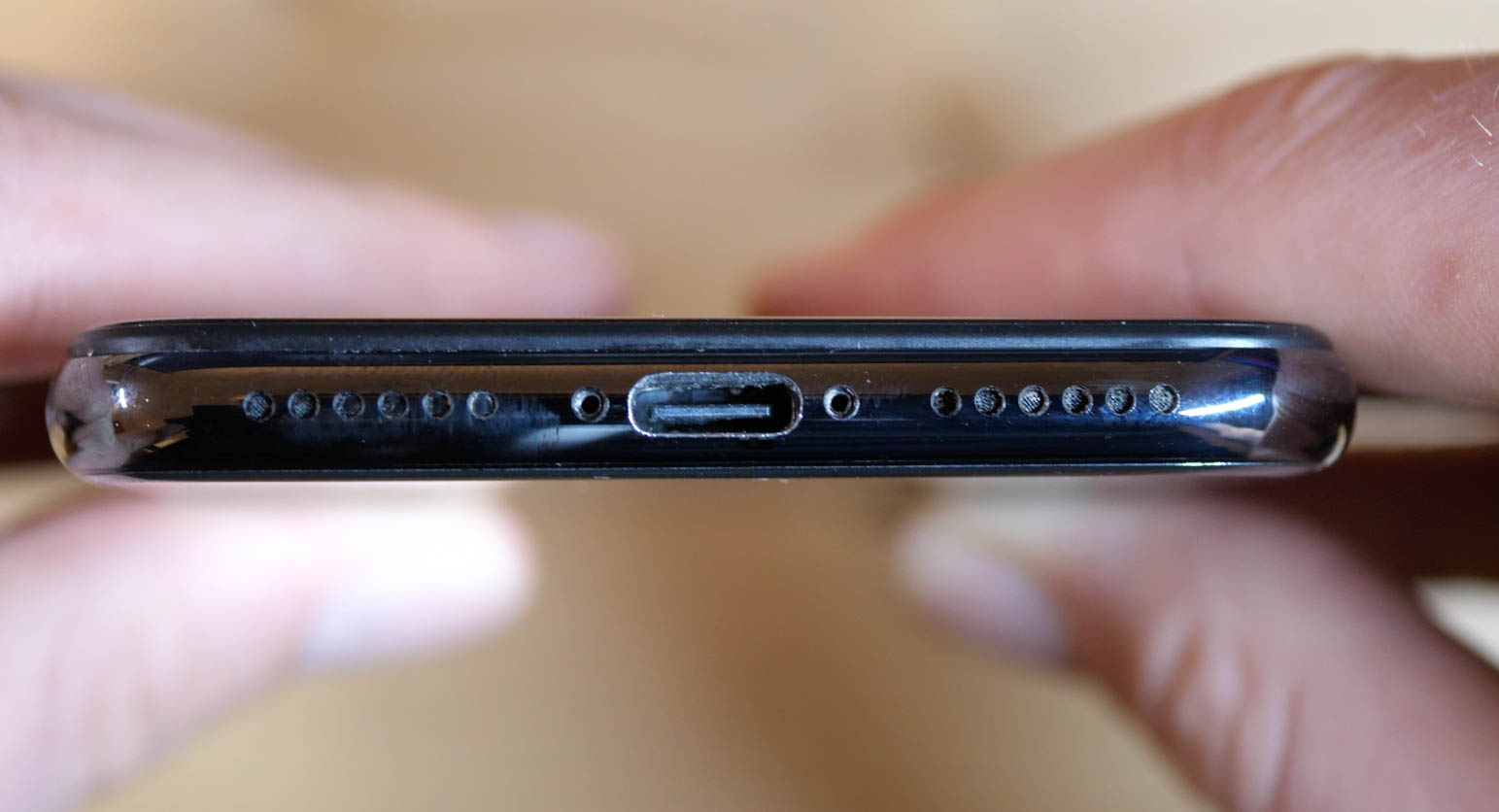 By Fall 2024, all phones, tablets, and cameras sold in Europe will be required to have a USB Type-C charge port. Most phones sold today have already adopted the Type-C standard, but the move is seen as a blow to Apple , which continue to ship iPhones with a lightning cable.

Elon Musk has taken a shot at YouTube, calling out the increasing number of alleged scammers using the platform’s advertising. It comes as the billionaire has recently spoken out about spam bots on Twitter, seemingly threatening to walk away from a takeover deal over the matter.