It’s widely recognized that one of the main drivers of EV adoption is access to charging. So it’s bad news for the electric future when a bill threatens to discourage the installation of EV chargers. According to CleanTechnica.com, the proposed bill would require business owners who offer free charging for electric vehicles to disclose the average amount spent for it on every receipt, regardless of whether or not the customer used the charger. This will likely not sit well with those customers who aren’t EV owners but are, in essence, subsidizing the charging.

You Asked, We Answer: Everything You Want To Know About The 2022 Audi RS3

Having driven the 2022 Audi RS3 at Nevada last week, we obviously wanted to make sure your questions were answered. In the pursuit of research, we found out whether it drifts (it did) and if it feels as fast as that Nurburgring time (it does). Other questions, such as how it compares to a 2023 BMW M240i xDrive, and what else is available in its place, are slightly more nuanced. Head over to the article for the whole story. 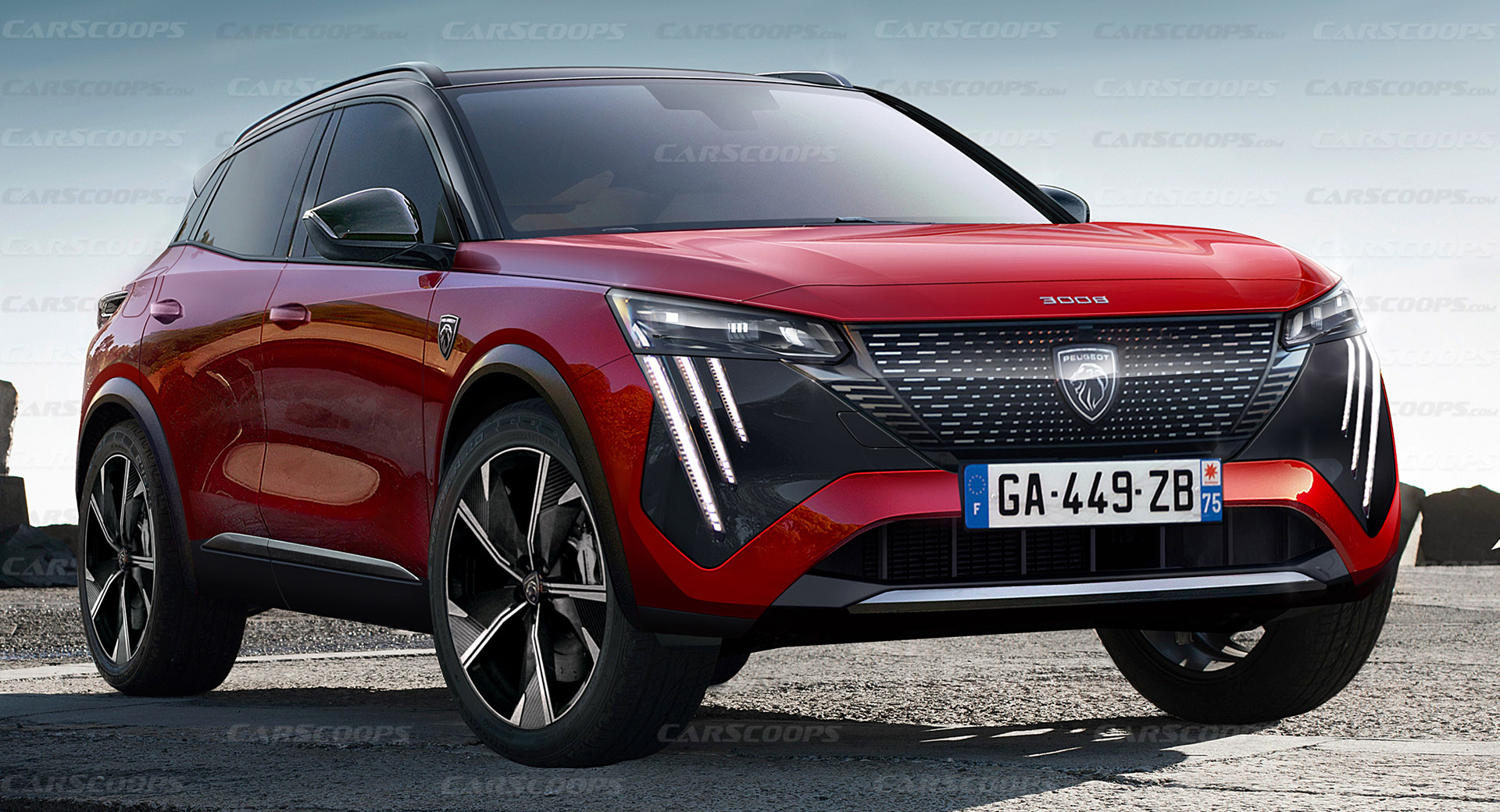 The Peugeot 3008 has been a popular addition to the French automaker’s lineup since it shed its mini-van origins in 2016 with an SUV body style. But the design, although popular, is starting to show its age, with a replacement set to debut next year. Our speculative renderings show what the new car will look like, while it’s also expected to ride on an all-new platform that will allow for a mix of EV and ICE options.

Rimac Technologies — the independent subsidiary of Rimac that builds high-performance electric components for other OEMs — is being bolstered by an investment of $536 million. The money will be used, in part, to hire 700 new employees while a new headquarters is also being constructed in Zagreb, Croatia.

Ford Kuga/Escape PHEV: Here’s What We Love and Hate After 12,000 Miles 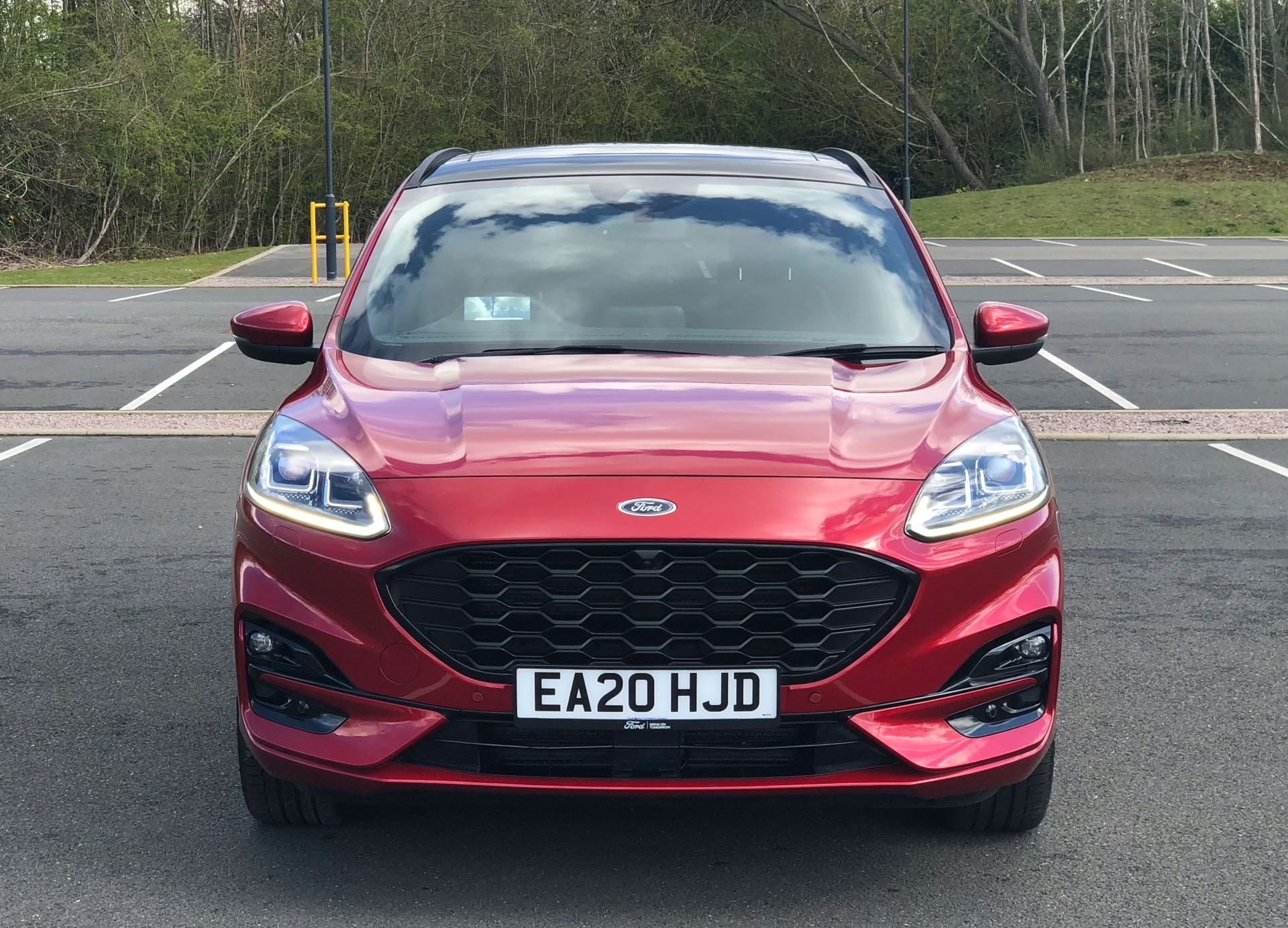 Having now run a Ford Escape PHEV for 12,000 miles (~19,300 km), we’ve been able to sum up the good, the bad, and the ugly from an ownership perspective. The Escape (or Kuga as the UK test spec is known) offers decent interior space, although the luggage room could be better. It also displays typically good Ford handling and excellent range when run in its EV mode. Sadly, the latter is, on occasion, not available, even when the battery is fully charged. Ford frustratingly says that the combustion engine is required to run sometimes to ensure the safety and proper running of the entire hybrid system. 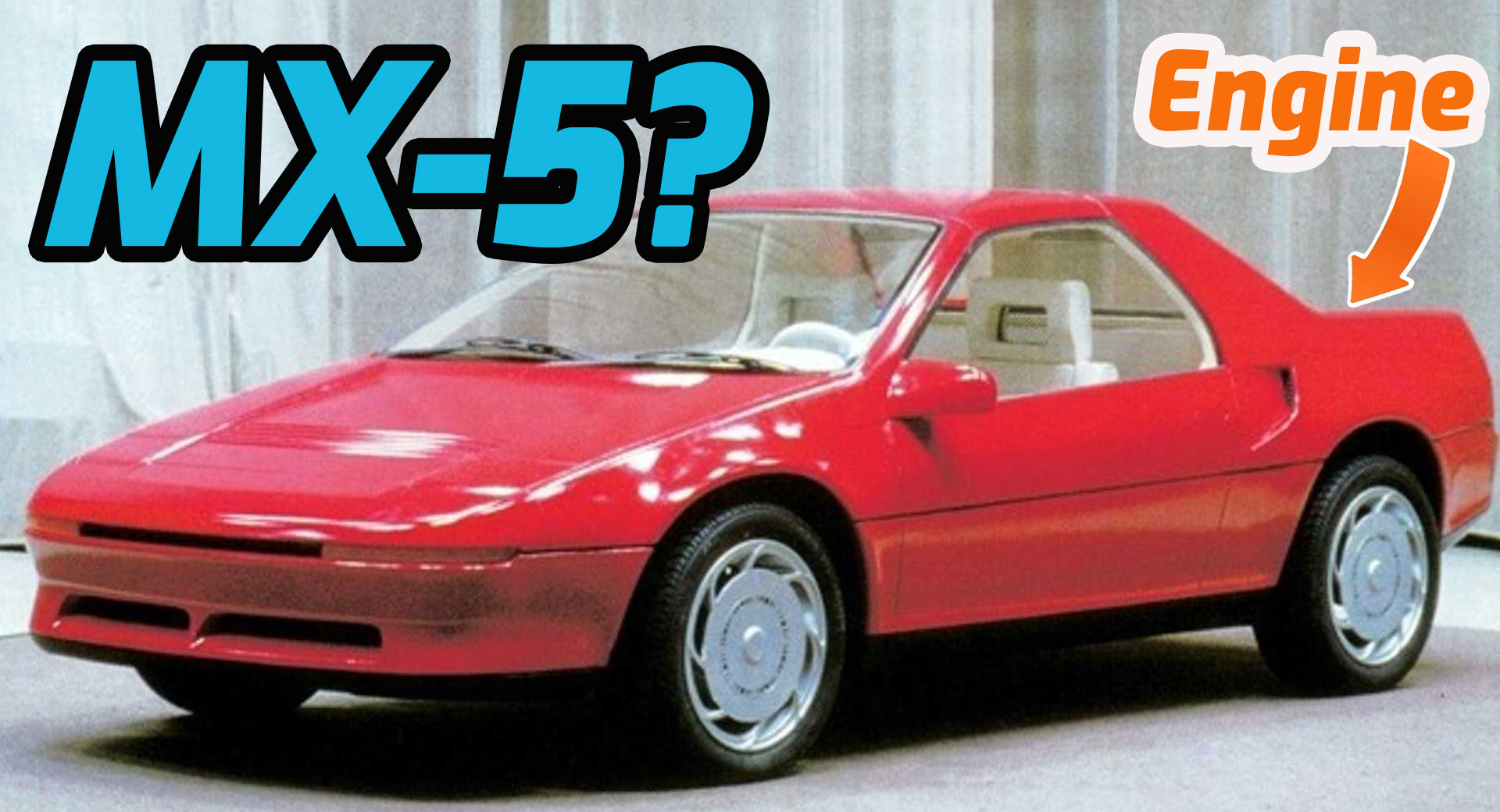 The Mazda Miata has a cult following, primarily down to its design and simple philosophy. But things could have been so much different had the team continued with a mid-engine concept that was also being developed. And the Miata isn’t alone, with the Porsche 911, Dodge Viper, and BMW Mini all very nearly looking completely different from what we know and love today.

Showboating in an SUV isn’t as easy as one may think. Sometimes you’ve got to account for the vehicle’s high center of gravity, as well as the surface you’re on. This is made painfully evident in a video from Gadani Beach in the Balochistan area of ​​Pakistan, where we can see a Toyota Land Cruiser attempt a powerslide before having its wheels dig into the soft sand, turning the car over.

Heavy rain battered parts of South Florida, and some cars were seen stuck and stranded on Miami Streets. CNBC reports that it was an unusually early start to the storm season, but not unprecedented.

Aleix Espargaro was on track to come home in second at his home race at the Catalan GP. However, he misjudged the lap count and ended up celebrating one lap too early, dropping him from runner up to fifth.